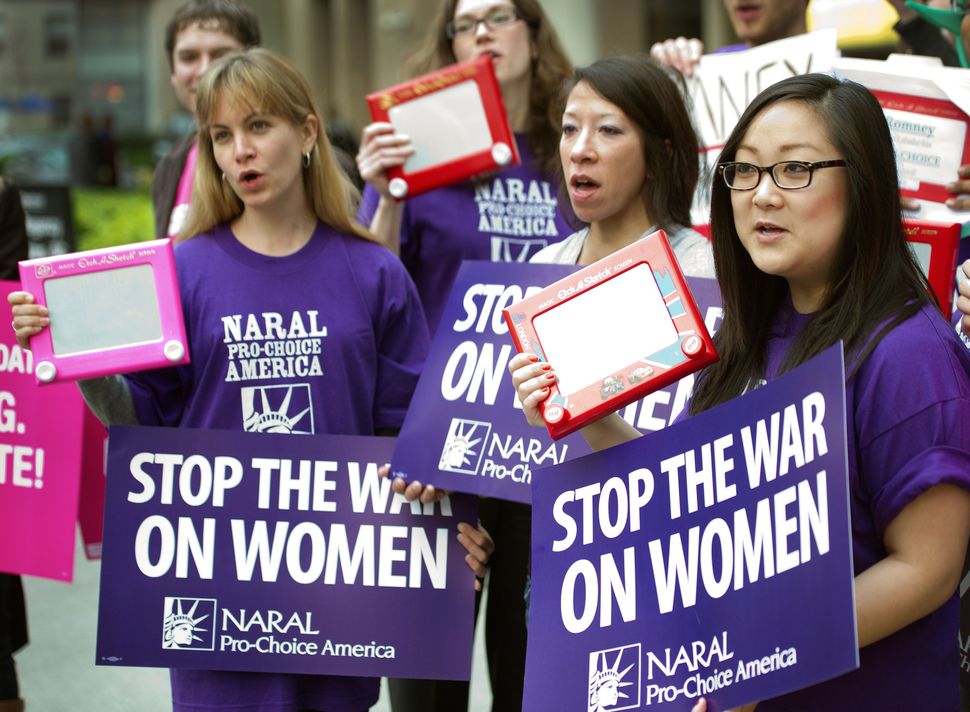 When I got a call from the Rev. Laura J. Young, head of the Ohio Religious Coalition for Reproductive Choice, asking me if I could testify before an Ohio state Senate committee about Jewish views on abortion, I did what rabbis have done for hundreds of years: I crowdsourced.

With only a short time to prepare for my rare opportunity to present a religious and legal perspective in the statehouse, I fired off an email to the alumni listserv of Yeshivat Hadar, the nondenominational yeshiva in New York City where I had spent a summer learning Talmud and Torah when I was a rabbinical student, and where my wife studied as a fellow for two years.

I explained that I was to testify about SB 254, the so-called “fetal remains bill” designed to curb the activities of abortion providers in Ohio, in front of the 10 state senators of the House Committee on Oversight and Government Reform. This piece of legislation would force women who terminate pregnancies to dispose of the products of conception through interment or cremation and to file a death certificate (which would create a registry of women who have terminated pregnancies). The legislation is actually redundant because, according to the testimony of NARAL Pro-Choice Ohio’s deputy director, Jaime Miracle, the Ohio Department of Health says Planned Parenthood is already in compliance with its regulations regarding disposal of fetal remains. The bill itself is part of an overall move in the state to make Planned Parenthood’s operation impossible and to stigmatize and defame it.

Within a few minutes of asking for people’s sources, input, responses and thoughts, emails began to flow in, and what at first felt like a simple request for help started to feel like a personal Shiur Klali (yeshiva-wide topic-based learning) that built itself up, source by source, in my inbox.

It might seem flippant to use crowdsourcing to arrive at a response to a critical ethical issue, especially one meant to be delivered in a testimony before the Ohio State Senate. But for me, writing to the Hadar list felt like going to the library, taking a dozen books off the shelf, and having the books speak their contents to me in the voices of my teachers and friends.

And it was challenging! I discovered that the Jewish discourse on abortion does not at all parallel the American culture wars discourse. Judaism provides a refreshing language of sanctity and humility when talking about these issues. A fetus represents our hopes and dreams for the future, one Hadar respondent wrote; the ancient rabbis talk about a fetus learning Torah in the womb. 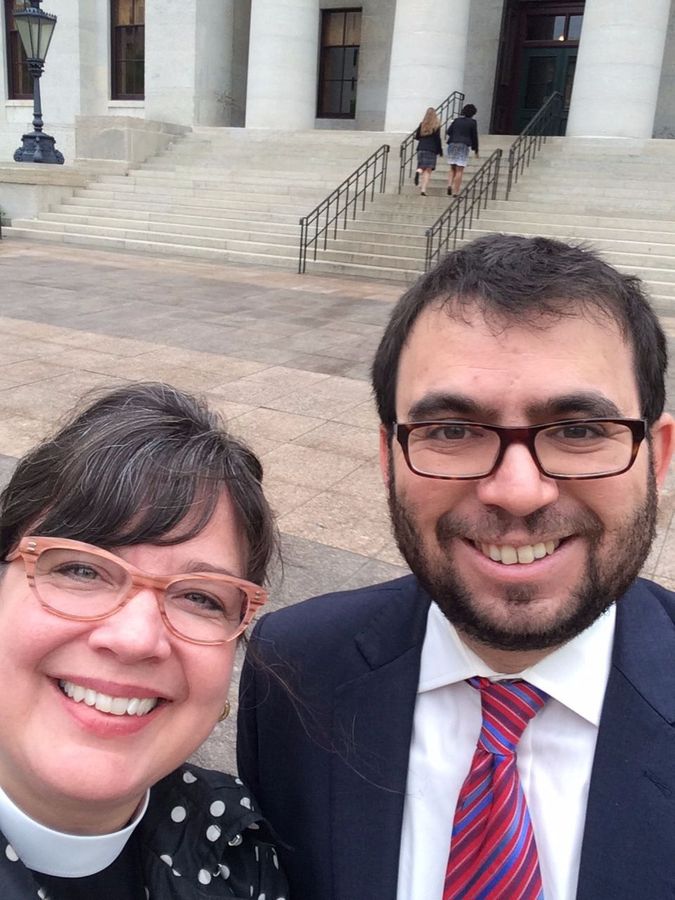 But Jewish law also represents the conflict of various moral imperatives. I learned that when a pregnant woman is about to be executed, the pregnancy is aborted prior to her execution so that she does not go into labor during the execution, causing a postmortem operation that would be nivul ha-met, a desecration of her corpse. This makes me shudder, but it also represents a strand of Jewish thinking on abortion that departs from our American prejudices about how this thinking should look.

And that’s precisely what my testimony was about. We have a systematically different way of thinking about abortion in Judaism, I said on the morning of May 17, when it came time for me to deliver my testimony in a hearing room at the Ohio Statehouse. I explained that if a congregant comes to me for counseling, I want to able to talk about what her actual pastoral needs and Torah commitments are, without ham-fisted government intervention limiting that.

Ten senators, two or three dozen listeners, a collection of staff, and journalists who had arrived early to report on another bill stared back at me. I felt nervous and intimidated. I was standing in front of a large dais before a committee, and I wanted to pronounce each word I had written with precision.

“SB 254 seeks to coerce women’s private choices by implying that consideration of abortion implies desecration of fetal remains,” I continued. “It places the intrusive hand of government in the doctor’s office, in the rabbi’s study, in the family home and in the recesses of the heart.”

After my testimony, I received several questions. That surprised me, because the senators had looked disengaged. But I felt a sudden burst of confidence as I reached back to my sources from the Talmud, the Mekhilta — and the Hadar listserv.

The thing about crowdsourcing from the Hadar listserv is that you’re not going to get an echo chamber. You’re going to get tough questions and challenging responses and Torah from sources you’ve never heard of. What you have to do is listen through the emails to some sense of the underlying human needs and insights that are being expressed. Im einam nevi’im hem, b’nei nevi’im hem — if the people who write to you are not themselves prophets, they are the descendants of prophets, and what they say expresses truth. Your task is to give voice to this Torah and apply it with kindness to the world around you. That is what I tried to do in the Ohio hearing room.

This is about more than abortion and SB 254. Right now in our country, we are at a low point in how we think about crowds and communication. We see a false dichotomy set up between crowds and elites, which points to endless cycles of shouting over each other. But the ethos of Torah crowdsourcing points in a different direction. It suggests that, if we can be our best selves when we listen — if we can train ourselves to listen with humility, compassion and wisdom — then maybe we can find that even contentious spaces, like an Ohio State Senate conversation on abortion, can be filled with the light of Torah.

Eric Woodward is assistant rabbi at Congregation Tifereth Israel in Columbus, Ohio, and in July will become rabbi of Tiferet Bet Israel in Blue Bell, Pennsylvania. He was ordained at the Jewish Theological Seminary and studied at Yeshivat Hadar. Follow him on Twitter @ericswoodward