6 Concrete Things You Can Do To Help End Police Brutality 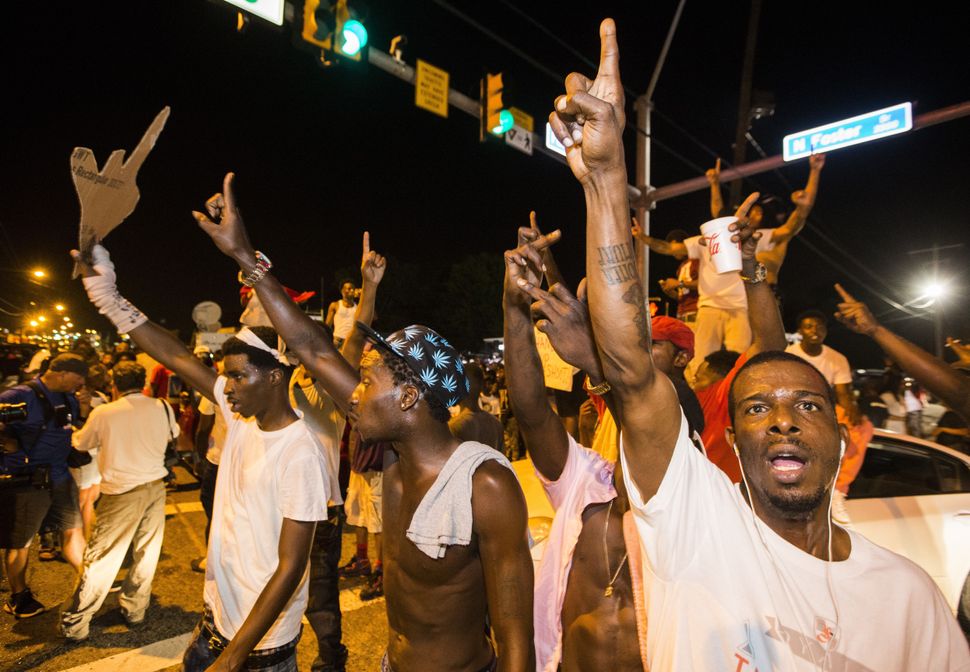 Two men who were alive on Monday are dead.

Two men who were alive on Monday are dead, and they are dead because officers participating in a systemically broken police establishment encountered them as black men and made the decision to take their lives.

The deaths of Alton Sterling and Philandro Castile join the ongoing, devastating list of black men, women and children killed by police who did not have to take their lives. What’s more, the world watched it happen. Documenters at the scene of each murder produced the gut-punching videos currently circulating around the Internet, in which police officers used their weapons with chilling remove and impunity and shot each man to death. These deaths, like the ones that came before them, communicate to black and brown people that their lives can be taken at whim by officers who have shown that they will not hesitate to do so.

This systemic injustice and institutional violence should horrify everyone. It’s unfathomable that anyone would watch officers shooting Sterling point blank in the chest while pinned to the ground, or Lavish Reynolds pleading for the life of Castile while the officer who fatally shot him continues pointing his gun at her, and not be horrified.

As Jews, we have a responsibility to not only feel that horror, but to act on it. Jews have lived within systemic constructs that actively harm their bodies and wellbeings for centuries, world-over. Once documentation of that systemic violence became available, we wanted people to witness and to be horrified by it, but moreover, to do something about it.

Systemic injustices, especially when they take such brutal, public form, can inspire feelings of hopelessness. The problem seems too big to tackle and dismantle, and a sense of resignation can creep up and envelop even the most well-meaning person. But the fact is, action is needed on the ground. Like Jewish advocacy for justice throughout the 20th century, it should be the Jewish imperative not to give in to resignation — because the lives being lost cannot afford complacency.

So what can you do?

Communities and activists are organizing all over the country in protest, and to organize responses and methods of holding perpetrators of police brutality responsible. Physical presence on the ground is a way to show support and solidarity, and to signal to lawmakers and government figureheads that the public they serve will not continue to support their actions.

Know your rights as an observer, and always serve as witness when you have the ability to do so.

3) Vote, and Make Demands of the People You Vote For

During any election, local or national, exercise your voting rights and vote for candidates that are dedicated to addressing police brutality. Communicate with your local, state and national lawmakers, as well as your governor, mayor and any other elected official. Politicians are always campaigning: make police brutality a hot button issue.

Learn about your city’s police conduct review process. Look for gaps in that process and pressure your mayor and city council to address those gaps.

Engage others, especially others who deny or are ignorant of America’s police brutality problem. You won’t convince everyone, but even one changed mind is meaningful, and the more voices speaking out against police brutality, the better.

Engage your Jewish community in anti-police brutality work. This can include any of actions 1-5 and more, including vigils, discussion groups, letter writing campaigns and workshops that approach the demand for justice through a Jewish lens.

There’s a long, hard way to go. In the words of Pirkei Avot, “You are not obligated to complete the work, but neither are you free to desist.”

6 Concrete Things You Can Do To Help End Police Brutality