Soundtrack of Our Spirit Volume 2 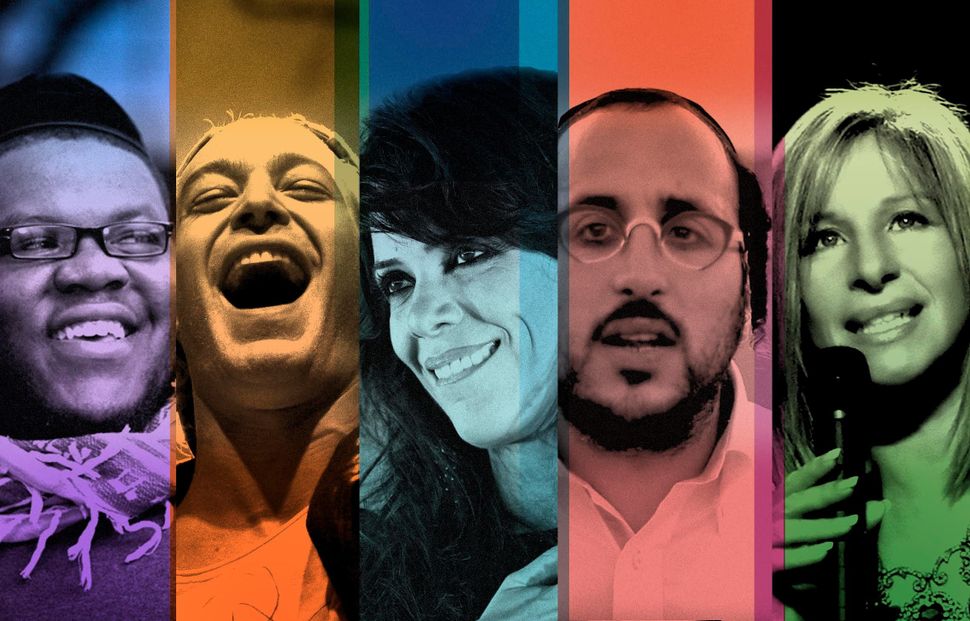 Last year, when we created Soundtrack of Our Spirit to discover and share the best in Jewish music, we had a hunch that readers would engage in this ambitious new project. We never imagined how successful it would be! Nominations poured in — more than 300 in total — of extraordinary depth and variety. Our stellar judges helped us select the most compelling tracks, and the resulting soundtrack showcased an inspiring mix of traditional and contemporary Jewish music.

To top it off, Soundtrack of Our Spirit won first place for outstanding digital outreach by the American Jewish Press Association.

So I am proud and excited to announce this year’s call for nominations. You may nominate yourself or someone else through the short form below. We are looking for cantors, song leaders and songwriters who work with religious Jewish music of any kind to submit their best work to us. Soundtrack is open to anyone who sings in a Jewish communal setting, from any denomination and ethnic background, whether that musical expression takes place in synagogue or summer camp, a college campus or a nursery school. The deadline is September 5.

Help us find the Jewish music that moves you, and we will share it with the world.

Soundtrack of Our Spirit Volume 2