Does Donald Trump’s Refusal To Respect Election Results Disqualify Him From Being President? 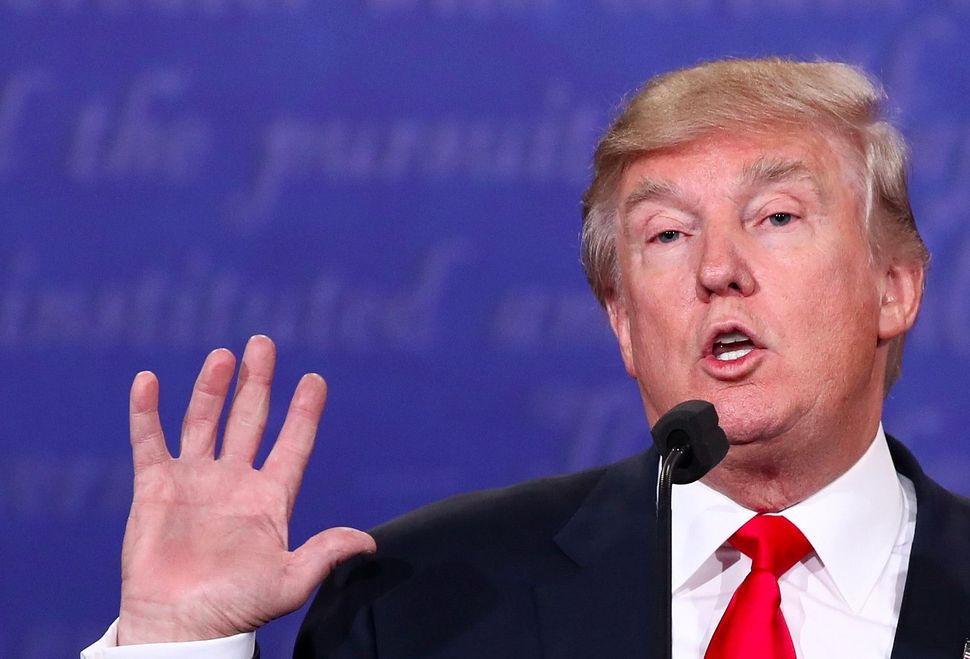 Go back for a moment to August 8, 1974. Richard M. Nixon, our 37th president, caught in a web of lies and cover-ups in the Watergate scandal, announced his resignation to the nation. The following day, after a rambling goodbye to the White House staff, his helicopter took off from the White House grounds and a new president, Gerald Ford, was sworn into office.

It is a scene like none America has ever witnessed, before or since, and it was remarkable for a stunning fact: The changeover in power of the most important job on the planet was done quietly. There was no violence. There were no armed soldiers patrolling the White House, no military on the streets, no fears of a palace coup. Just an immense relief that, as Ford himself said, “Our long national nightmare is over.”

“Our Constitution works,” Ford reminded a stunned and grateful nation. “Our great Republic is a government of laws and not of men. Here the people rule.” 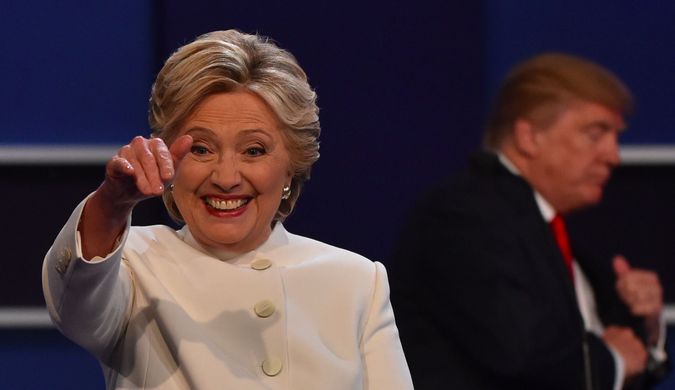 This was one of the most important, affirming moments of my young civic life, a concrete expression of the very best of America’s form of self-governance. And last night, I heard Donald Trump, the Republican candidate for president, toss it away, as if it were a building project, or a political rival, or (dare I say it?) a wife he no longer wanted. As if it were dispensable. As if the peaceful transfer of power and the respect for the rule of law wasn’t the essential foundation of our democracy.

When moderator Chris Wallace asked him — twice — whether he would accept the results of the vote on November 8, Trump — twice — refused to say he would. “I will look at it at the time,” he said smugly, as if he alone were the arbiter of what is right and fair about the electoral process. “I will keep you in suspense,” he said, as if this were yet another episode of the TV reality show that is his life.

Afterward, I listened as his campaign surrogates tried to walk back the enormity of what he said, while trotting out ridiculous accusations of voter fraud, pretending that could explain their man’s unwillingness to honor the election outcome. As Trump himself said many times during this third debate: Wrong.

Like too many Republicans before him, Trump persists in repeating the cynical falsehood that elections are rigged. “As study after study has shown,” said a New York Times editorial last month, “there is virtually no voter fraud anywhere in the country. The most comprehensive investigation to date found that out of one billion votes cast in all American elections between 2000 and 2014, there were 31 possible cases of impersonation fraud.”

Trump: I’ll “accept the results of this great and historic presidential election if I win.” https://t.co/63MIBIUMp0 https://t.co/Qaak5Vvhmc

Let those numbers sink in for a moment. A billion votes. Thirty-one possible cases of fraud.

Elections aren’t perfect for the simple fact that they are run by humans, sometimes with outdated voting machines and without the resources necessary to ensure a smooth process. But the notion that a presidential candidate can manipulate an entire nation defies logic and reflects a complete ignorance of the way the process actually works. Elections in America are highly decentralized. There is no right to vote in the U.S. Constitution; states and localities decide who is eligible to vote, in a process overseen by local officials — of both parties.

“While government administrators plan our elections, ordinary citizens actually run them,” wrote Chris Ashby, a campaign finance and election lawyer, in a recent post on Vox. “In every election, these ordinary citizens make mistakes, lots of them, in fact. And on the other side of the check-in table are voters, some very small fraction of whom attempt to cheat, and an even smaller fraction of whom probably succeed.

“But this does not mean that the election is rigged. To the contrary, our election laws anticipate human error and cheating, and guard against them at multiple levels. The result is a system of voting that is one of the cleanest and best in the world — in which all citizens should have faith and confidence.”

Ashby is a Republican, by the way. Then again, even Trump’s own running mate, Mike Pence, distanced himself from the “rigged election” hysteria and insisted that the ticket will honor the election results. It seems his boss didn’t get the memo.

Trump’s refusal to accept the basic rules of the game is an insult to all who have played by them for centuries. It represents a damning condemnation of the good people — Republican, Democrat, whatever — who do their best to ensure free and fair elections, because it is their job and they want to do it competently, or because they volunteer as watchdogs checking up on us all.

Voting is in a sense America’s civic religion. If you don’t believe in it or if your faith takes you in a different direction, then stay home, or leave the country. But don’t run for president and, when the winds are not in your favor, seek to undermine the entire, cherished system. That, in my view, ought to be disqualifying. America’s voters will decide whether they agree.

Does Donald Trump’s Refusal To Respect Election Results Disqualify Him From Being President?