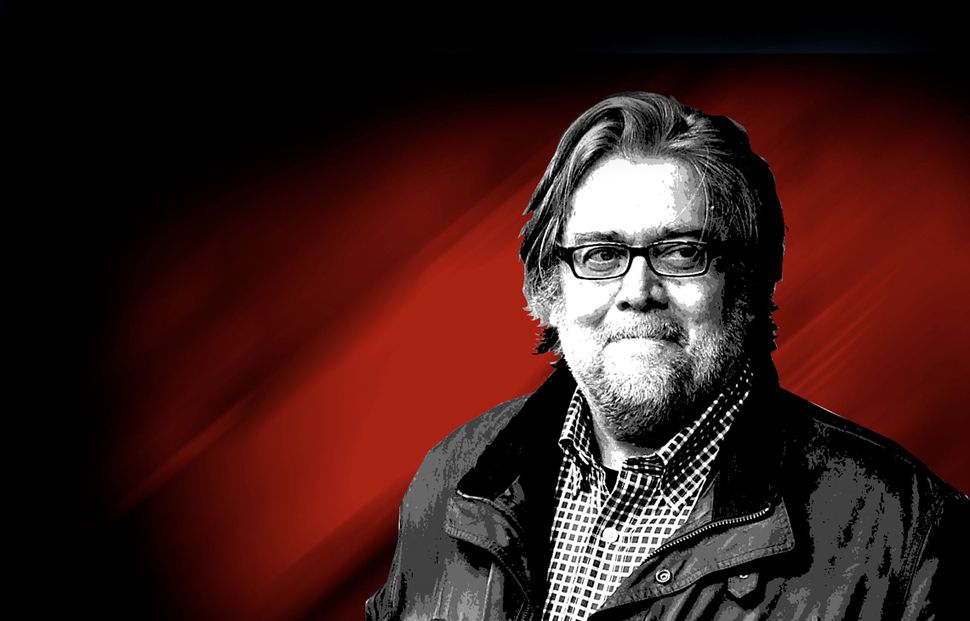 For many years now, American Jews have been told to worry about anti-Semitism from the left, from those whose criticism of Israel veers into rank de-legitimization of the Jewish state. Well-funded efforts have sprung up to defeat this “new anti-Semitism,” especially on college campuses, and it’s getting to the point where support of the movement to boycott, sanction and divest from Israel is equated with betrayal of the Jewish people.

So obsessed are we with looking for threats from one direction that we have missed the growing danger from another.

Unleashed by Donald Trump’s presidential campaign and cemented by the appointment of Stephen Bannon to a powerful position in the White House, the anti-Semitic sentiments of the far right are closer to the center of political power than they have been in recent memory.

This “new, new anti-Semitism” is largely limited to social media onslaughts and is nowhere near as pervasive as the global efforts to isolate Israel and Israelis. (For now.) But ignoring it, dismissing it, excusing it, hoping it will go away — as some Jewish leaders are doing — is not only perilous, it’s hypocritical and self-defeating.

Unless we denounce and work against the hatred coming from the right with the same energy and resources used to combat hatred from the left, we risk losing allies and diminishing our own moral standing.

“We now know that there is a coherent threat from the right as well as from the left,” Yehuda Kurtzer, president of the Shalom Hartman Institute of North America and a wise observer of the American Jewish scene, told me. “I don’t know why there isn’t a coherent response to the right.”

When I spoke to him and others about this development late last week, everyone was waiting to see what role, if any, Bannon might play in a Trump administration before sounding the alarm bell. Now we know: chief strategist and senior counsel to the president.

“We need to do a serious reckoning,” said Deborah Lipstadt, who is writing a book about anti-Semitism and as the preeminent historian on Holocaust denial, knows of what she speaks. “It’s been so convenient for people to beat up on the left, but you can’t ignore what’s coming from the right.”

Bannon is both the poster child for this development, and the reason it will be a complicated reckoning. Some of the Jews who have worked with him at Breitbart News are lining up to vouch for his tolerant character.

“I have Saturdays off, Jewish holidays off and Steve Bannon always wishes me a ‘Shabbat shalom’ on Friday afternoon — just in case you were concerned about that,” Joel Pollack, Breitbart’s senior editor at large, told NPR. 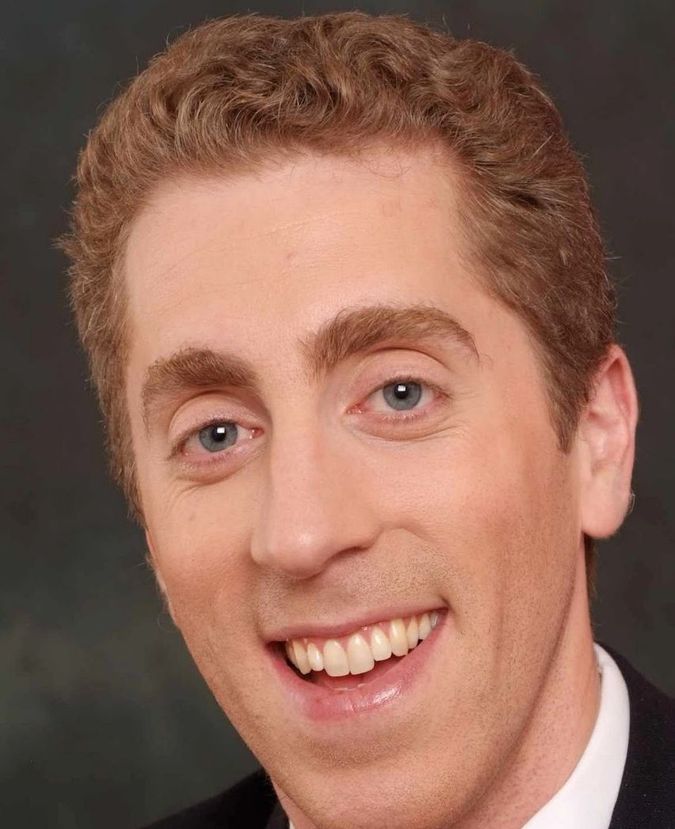 Even more, his Israel politics are hawkish enough to make Mort Klein, the very hawkish head of the Zionist Organization of America, boast that Bannon will attend the ZOA’s annual awards gala on Sunday.

Bannon may be, as Klein insisted, “the opposite of an anti-Semite,” but the news organization he oversaw until he joined the Trump campaign unabashedly embraced the white supremacist movement that is anti-immigrant, anti-feminist, anti-Muslim — and at times, anti-Semitic. “We’re the platform for the alt-right,” Bannon proudly told Mother Jones last summer.

Some of those pro-Trump alt-right guys are the ones sending horrific anti-Semitic messages laden with Holocaust imagery to Jewish journalists — and others — around the country.

As our Naomi Zeveloff explained earlier this week, it’s possible to be Zionist and anti-Semitic at the same time. Some, like Bannon, see in Israel a (white) nationalist, anti-Arab country worth supporting — over there. Here, in America, they may accept, even respect, individual Jews, but their ideological aim is to cleanse the country of its multiculturalism and restore privilege to white Christian males.

So, according to this logic, as long as you support certain policies of the current Israeli government, it’s okay to pal around with people who hate Jews.

That is, apparently, much more acceptable than being a proud, devout Jew who doesn’t happen to support the policies of the current Israeli government. That will earn you the title of anti-Semite.

The hypocrisy here is not only breathtaking, it’s self-defeating. The Jews in America who are the target of anti-Semitic threats and harassment — and here I include many of us at the Forward — must make common cause with other minority groups who are experiencing this and worse in today’s toxic political environment. The undocumented worker fearful of deportation. The Muslim subject to hate crimes.

If, instead, Jews excuse the far right’s hateful behavior because some of the people doing it happen to favor certain policies in Israel — especially when those policies prolong a near-half century of occupation — then they’ve abandoned the natural allies in the fight for a more tolerant America.

And even worse, they’ve abandoned their fellow Jews.

That is what it means to support Steve Bannon’s America.