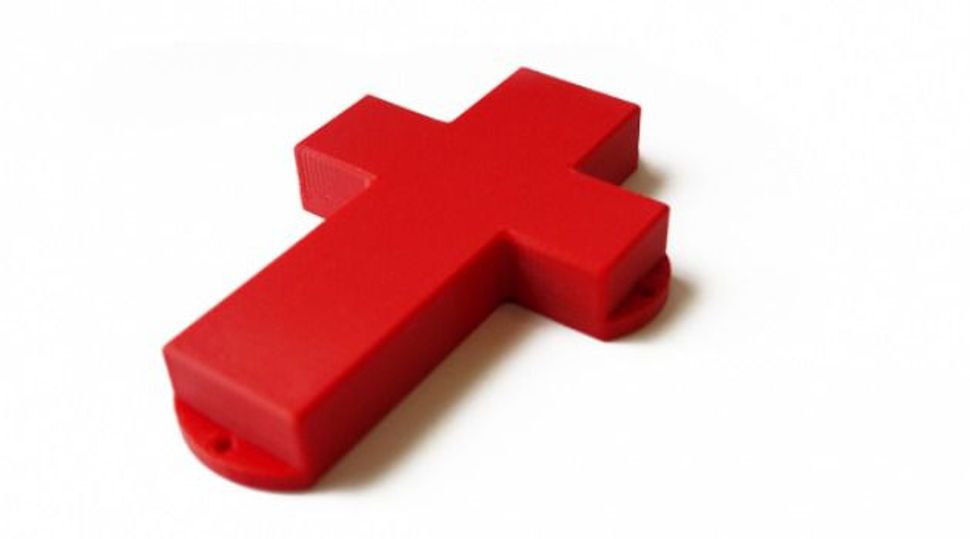 There is a widespread but little-mentioned problem in Judaism today: namely, the derisive dismissal of Reform Jews by the Orthodox and ultra-Orthodox. This often takes the form of slurs and insults. One of the most noxious and oft-repeated of these is the assertion that Reform Jews are not really Jews, but Christians.

As a Reform rabbi with a master’s degree in Christianity, I could argue for hours about why this is wrong, with basic, objective facts. Reform Jews do not, for example, subscribe to the basic tenets of Christianity: that Jesus was the incarnate son of God, come to save sinners from their innate sinfulness, resurrected after his death on the cross. We do not believe that Mary was a virgin, or that she gave birth to the Messiah in the form of Jesus Christ. In short, we do not subscribe to any of the basic tenets of Christian theology. Especially in Israel, where this insult is most prevalent, such facts don’t seem to stem the abuse.

Given the vagaries of Jewish history, it’s not surprising that the term “Christian” became an intrafaith Jewish slur; Jews have a fraught and painful history with Christianity and the church. The Catholic Church was behind the Inquisition and drove the Crusades; Martin Luther, the founder of Protestantism, was viciously anti-Semitic, and supersessionism (the belief that Christianity has fulfilled and replaced Judaism) along with anti-Judaism has been at the root of acts of anti-Semitic violence throughout ancient — and modern — history. In such contexts, calling other Jews “Christians” became a melodramatic way of saying that they were traitors, had abandoned (in action, deed or thought) the Jewish community and had crossed a bright line. People called Spinoza a Christian, along with Isaac Mayer Wise and various Reform rabbis throughout history.

But today, in a world where 50% of American Jews are married to non-Jews (many of whom were raised at least nominally Christian), a world where Vatican II has repudiated the theological bases for anti-Judaism and supersessionism, and a world in which honest (and often difficult) interfaith dialogue is increasingly dynamic and vibrant, calling another Jew a Christian to discredit or demean him is not just wrong — it’s also disingenuous, intellectually irresponsible and theologically lazy. It’s a way of ignoring the beauty — and diversity — of America’s religious landscape (not to mention the whole world), and retreating into an insular, guarded and mean-spirited understanding of what it means to be a Jew, an American or a citizen of a multicultural world.

In the Tosefta, (Sanhedrin 13:2) there’s a debate between Rabbi Eliezer and Rabbi Joshua on whether the World To Come is only for Jews or also for non-Jews. Ultimately, Rabbi Joshua argues that “the righteous of all peoples have a share in the World To Come” — a revolutionary statement that would come to inform how many Jews, regardless of level of observance, saw their non-Jewish neighbors.

One thousand years later, in a world in which anti-Semitism is on the rise and the word “Jew” is being used as a slur, it’s critical that we not fall prey to the old trope of Us vs. Them. When we use language, jokingly or not, about “the goyim” or about “shiksas,” or when we use the word “Christian” as a slur, our language separates us from our friends and neighbors. None of us, as people of faith, can afford that.

Jordie Gerson is a former Hillel campus rabbi who has worked at the Hillels of Yale University and the University of Vermont. Her work has been featured in The Huffington Post, the Harvard Divinity Bulletin, MyJewishLearning.com, Boston Magazine, the magazine Delicious Living and on the website Jewcy.com. Follow her on Facebook