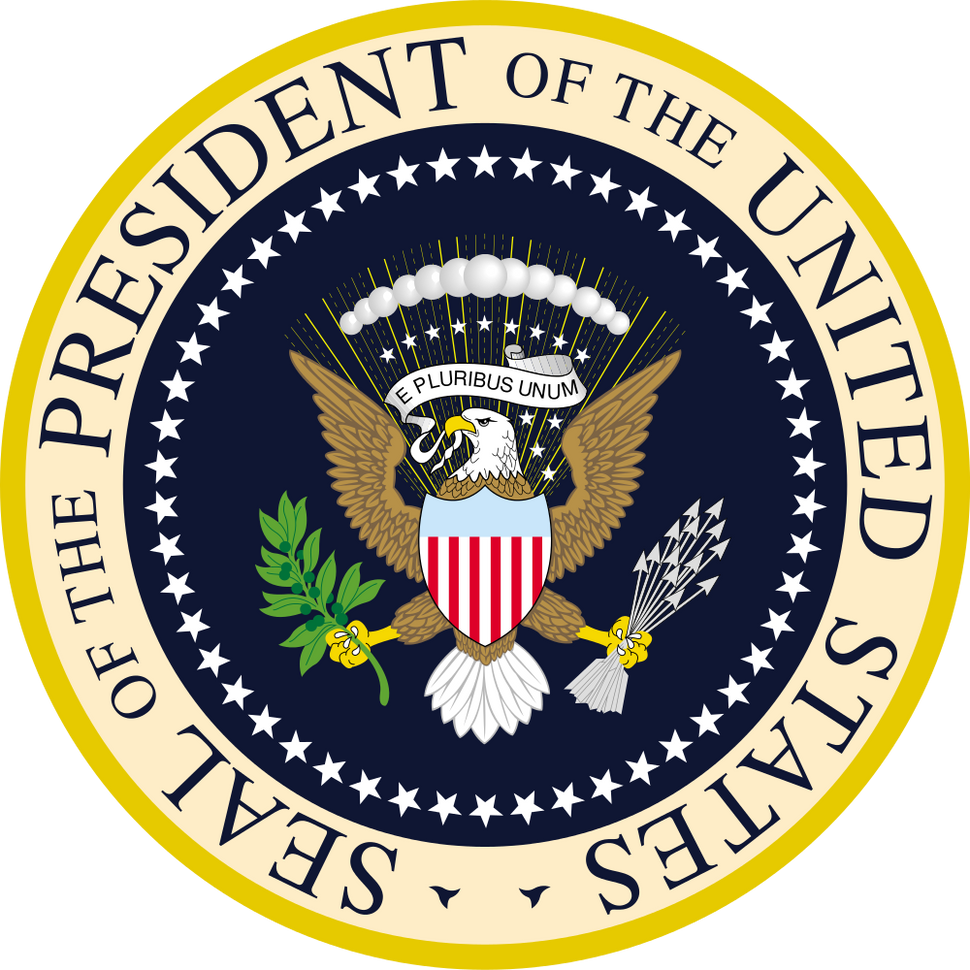 I had also hoped the President, who arguably had a rhetorical clean slate after being sworn in, would seize this historic moment to embrace the millions of us who voted for another candidate and to reassure us that he hears our concerns and that he will be our president as well.

That did not happen.

Despite a grace note or two, such as “A nation exists to serve its citizens — and the forgotten men and women will be forgotten no longer,” Trump blew an opportunity to unify the nation.

Instead, the theme of his address — “America first” — was alarming. Does that auger a return to the days when some Americans believed in isolationist foreign policy? Clearly, that philosophy will not work in the increasingly inter-connected world of the 21st-century. Do we not have treaty obligations to other nations? Do we not have moral and human rights obligations to people throughout the world? Do we turn our backs on the Syrians who are being slaughtered? Do we walk away from our role as negotiator of the Israeli-Palestinian conflict? Will we ignore the Rwanda-like genocides to come?

While Trump uttered one heartening line: “When you open your heart to patriotism – there is no room for prejudice,” his words seem empty, considering he has nominated the least diverse cabinet in recent history.

The oath of office requires the President to “faithfully preserve, protect and defend the Constitution of the United States.” That means preserve, protect and defend the First Amendment provision that there shall be no laws “abridging the freedom of speech, or of the press, or the right of the people peaceably to assemble, and to petition the government for redress of grievances; no laws respecting an establishment of religion or prohibiting the free exercise thereof.” Many Americans fear candidate Trump’s bellicose rhetoric belittled the principles embodied in the First Amendment. Remember candidate Trump advocated for criminal punishment or loss of citizenship for those who dared burn the American flag. This, not withstanding the US Supreme Court previous decision that burning the American flag was protected under the First Amendment. Instead of supporting free speech and dissent in his inaugural address, the President talked about “loyalty to our country.” What does that convey to a citizen who disagrees with his policies? Is he or she then seen as disloyal? Disloyal to Trump? Disloyal to America?

Remember candidate Trump advocated making it easier to sue for libel. What does that policy mean for a robust media? Does Trump’s rhetoric and his disfavor of the media will chill or intimidate TV reporters? New York Times’ columnists? And Forward journalists? Wasn’t the inaugural speech the chance to end (or at least suspend) his war on the free press?

Race relations remains a monumental problem in America (The crowd at the inauguration did not appear particularly racially integrated). While Trump uttered one heartening line: “When you open your heart to patriotism – there is no room for prejudice,” his words seem empty, considering he has nominated the least diverse cabinet in recent history.

It would’ve been more uplifting, given America’s racial past and some of the campaign rhetoric, for President Trump to speak about his commitment to racial equality and justice and to pledge to follow the dictates of the 14th Amendment’s due process and equal protection clauses. Disappointingly, that did not happen.

Perhaps there is something for all of us, including President Trump, to ponder when we reflect on Rabbi Hillel’s words: “If I am not for myself, who will be for me? If I am not for others, what am I? And if not now’ when?