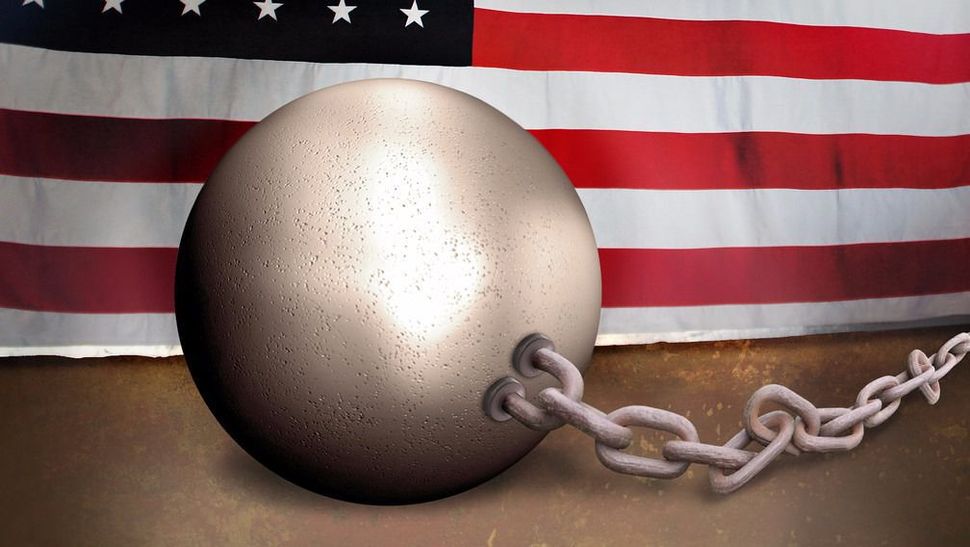 At the core of this age-old legal conundrum is Jewish law’s rule that only husbands can grant a Jewish divorce; and this rule has led to the agunah problem — a reference to “bound” women who cannot secure a Jewish divorce because their husbands refuse to execute a get (that is, the Jewish divorce document). Of course, these women can secure a civil divorce from the state. But a civil divorce is, from the perspective of Jewish law, insufficient to render the unhappy couple divorced, leaving women trapped in marriages that had, by all other reasonable measures, ended.

The Jewish legal tradition has long searched for remedies to this asymmetry. Many proposals—some ancient and some recent—have attempted to reform Jewish law from within by proposing legal modifications that might ameliorate the plight of women trapped by their husbands’ intransigence.

By and large, however, attempts to press legal change have not solved the problem; studies of the agunah crisis—although differing on the scale of the problem—continue to demonstrate the pressing need for a solution. Indeed, so desperate is the situation in some circumstances that some have paid significant sums of money to rabbis offering to torture their husbands until they agree to execute a get—a practice that became quite public after an FBI raid in 2015, which ultimately led to federal convictions of four rabbis in New Jersey.

But with limited options to rectify the problem within Jewish law and the illegality of physical violence, advocates in the early 1990s pursued another alternative: co-opting the power of the state. This gambit proved successful in New York, representing a bold strategy in the agunah wars. Through two rounds of legislation—respectively referred to as Get Law I and Get Law II—New York state enacted legislation that both allowed courts to withhold a civil divorce from a husband if he refused to grant his wife a Jewish divorce and also allowed a court to consider a husband’s refusal to grant a Jewish divorce when allocating assets in the civil divorce.

In these ways, the New York State Get Laws addressed the agunah crisis by using state law to arm a wife with leverage against her husband, providing financial incentives to—and pressure on—the husband to grant a Jewish divorce (There were those within the Jewish legal tradition that criticized these Get laws, arguing that the pressure exerted on the husbands rendered the Jewish divorces coerced and therefore religiously invalid).

The persistent legal worry about New York’s Get Laws—one that has likely led other states to hold off on embracing such an approach—is that they raise serious constitutional questions. Did the co-opting of the state’s authority, however laudable, violate the core constitutional principles requiring separation of church and state? Indeed, did exerting pressure on the husband to engage in what could be characterized as a religious act constitute a violation of his religious liberty? For some time, New York courts rebuffed such challenges, arguing that allocating assets based upon a husband’s refusal to grant a get did not impermissibly draw courts into substantive debates over religious doctrine.

But this month, in Masri v. Masri, a New York State Supreme Court took the unprecedented step to deem the Get Law unconstitutional when applied against a husband who had expressed religious motivations for refusing to provide a Jewish divorce. According to the court, the Get Law “may be susceptible to the conclusion that it interferes with the free practice of religion and transgresses the separation of church and state.” And if upheld, this decision threatens to undermine this strategy as a mechanism to ameliorate the agunah problem.

The court’s decision is likely to further the Jewish community’s focus on ensuring widespread use of contractual alternatives, like the Jewish prenup.

But if the message of Masri for the U.S. Jewish community is that coopting the authority of the state isn’t viable, then it only underscores the importance of the so-called “Jewish prenup,” which has emerged as an alternative solution to the agunah problem. Developed by the rabbinical court, Beth Din of America, in the early 1990’s, these prenuptial agreements require a husband to provide his wife with a daily support payment, typically $150, for each day the two no longer live together and the husband still refuses to grant his wife a Jewish divorce. And if the husband were to challenge these support payments, the challenges are, as a matter of contract, submitted for binding arbitration to a rabbinical court.

Using private agreements—as opposed to the direct authority of the state—allows rabbinical courts to impose financial obligations on a recalcitrant husband; in turn, courts can enforce these binding arbitration decisions without directly using its own authority to, at least arguably, unconstitutionally pressure the husband to engage in a religious act. As the Masri court itself noted, while it may be unconstitutional to mandate that “a party to a civil action to undertake religious proceedings or submit to religious authorities and practices,” a court may “compel a party to perform a contractual obligation.” In sum, what constitutional law prohibits private contracts can permit.

Given these dynamics, the decision in Masri is likely to further the Jewish community’s focus on ensuring widespread use of contractual alternatives, like the Jewish prenup. Already, the influential Rabbinical Council of America has required its members to use the Jewish prenup whenever they officiate at a wedding. And as the pressure of the agunah crisis, and the extraordinary human costs that lie in its wake, continue to loom large, the court’s decision in Masri will highlight the importance of developing responses that do not rely on the strategy of co-opting the state’s authority to bail out those trapped in an unwanted marriage. Instead, it will be up to the Jewish community — and Jewish communal institutions— to use its resources to develop contractual alternatives to better navigate the constitutional relationship between church and state while still protecting some of its more vulnerable members.