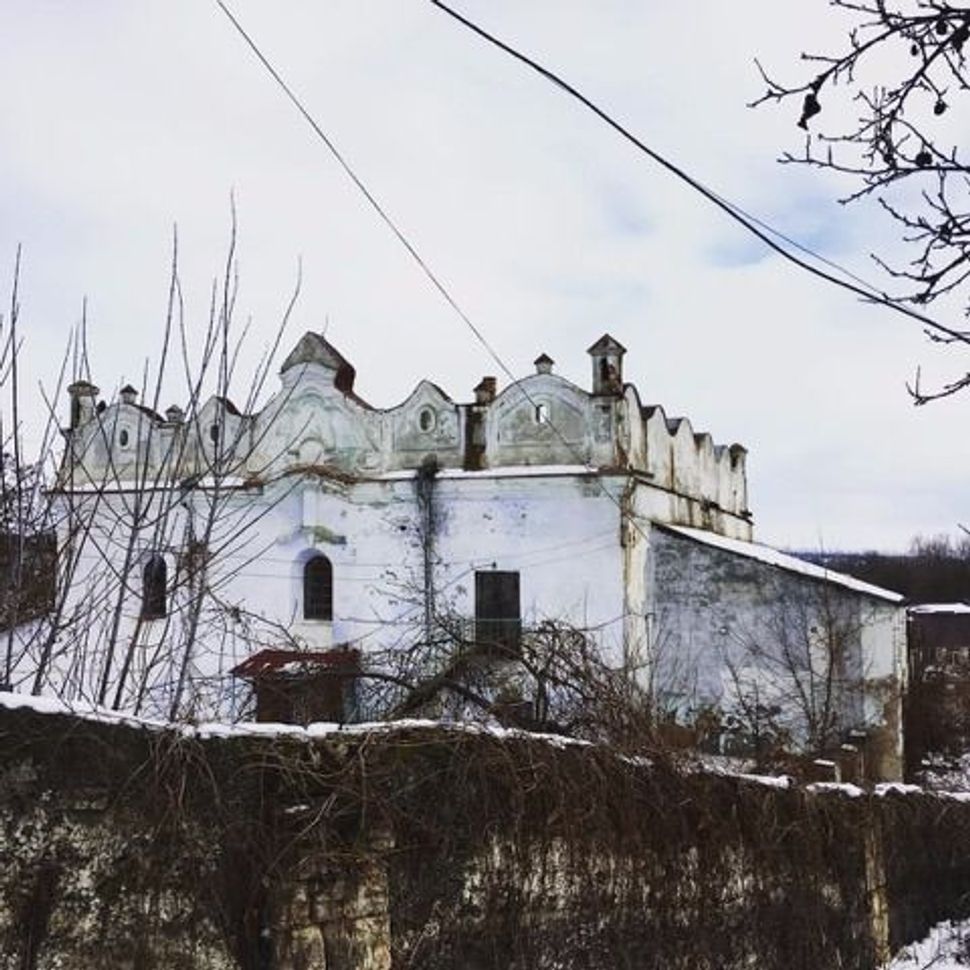 The synagogue in Sharhorod. Image by Benjamin Cohen

The abandoned 428-year-old synagogue in Sharhorod, Ukraine stands as a powerful reminder of why millions of Jews in the world now call themselves Americans. I traveled there last week from my home in Kyiv, Ukraine’s capital, to better understand where my family comes from. Six of my eight great-grandparents fled villages like Sharhorod – places with names like Vishnevets, Kalius, Mielnica-Podolska – in the first quarter of the twentieth century, planting roots on America’s East Coast.

My family’s story is not unique among American Jews. Anti-Semitism and industrialization in the Russian Empire slowly strangled shtetls, small, majority-Jewish villages like Sharhorod. From 1880-1924, nearly 3 million Jews left everything behind for new lives across the sea. My family was among them.

In 1924, Congress almost entirely closed the gates. President Calvin Coolidge signed the Johnson-Reed Act – also known as the National Origins Act – into law, severely curtailing immigration by Eastern European Jews. According to the Office of the Historian at the Department of State, the purpose of the law was to “preserve the ideal of U.S. homogeneity.”

Some of those who were denied entry to the United States because of the Act found other countries that would take them in. Those who did not, however, were forced to return to the places they had fled. For Jews, that meant Nazi Germany. Most were brutally slaughtered, including many of the passengers on the ill-fated S.S. St. Louis, a ship carrying Jewish refugees from Europe that was turned away by the United States government in 1939. I imagine what would have happened if my great-grandparents had been unable to leave. History tells me they would probably not have survived. 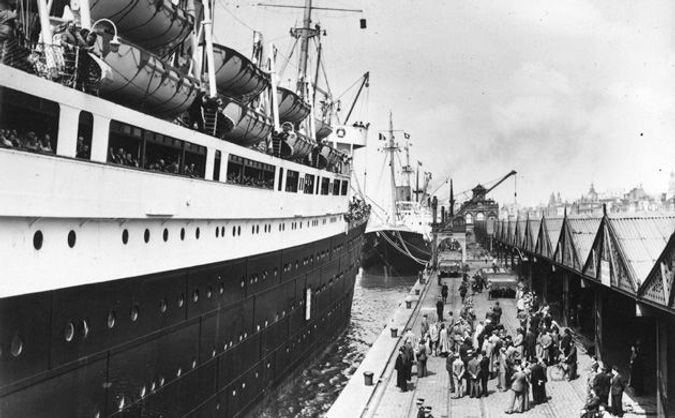 Returned: The S.S. St. Louis ended up back in Europe with its cargo of German-Jewish refugees after a number of countries, including the United States, refused to allow the ship to dock. Image by GETTY IMAGES

Any of this sound familiar?

Last Friday, on Holocaust Remembrance Day, President Trump signed an executive order halting the U.S. refugee program for Syrians and barring entry to people from seven Muslim-majority nations. That not one terrorist who has committed a terrorist attack on American soil from 1975-2015 comes from any of the countries included in the ban raises questions about its intent. Trump’s affirmation that Christians from these countries will be given priority consideration over their fellow Muslim citizens amounts to nothing less than religious discrimination. This is not about national security. This is bigotry.

As Jews, we must speak out. We understand the life-saving benefits of immigration. Many of these immigrants are fleeing horrific violence. In Syria alone, over 400,000 people have been killed and over 6.5 million are displaced.

We have no right to be silent when President Trump turns his back on refugees, condemning the innocent to die because they are Muslims and therefore unwelcome in the United States. When even the President’s son-in-law and close adviser Jared Kushner, the grandchild of Holocaust survivors, fails to speak out, we must speak even louder.

My great-grandparents fled their homes and arrived in the United States with little more than the shirts on their backs. They found jobs, raised families, sent their children to American schools, and built the foundations on which my family continues to thrive. They made America great, because immigrants make America great.

Silence on this issue is the ultimate hypocrisy. It is a betrayal of our own history, our values, and our communities. Call your representatives. Join protests. Write letters. Donate to the American Civil Liberties Union, the Council on American-Islam Relations, the Hebrew Immigrant Aid Society. As Jews, it is our duty to work together and undermine this inhumane policy.