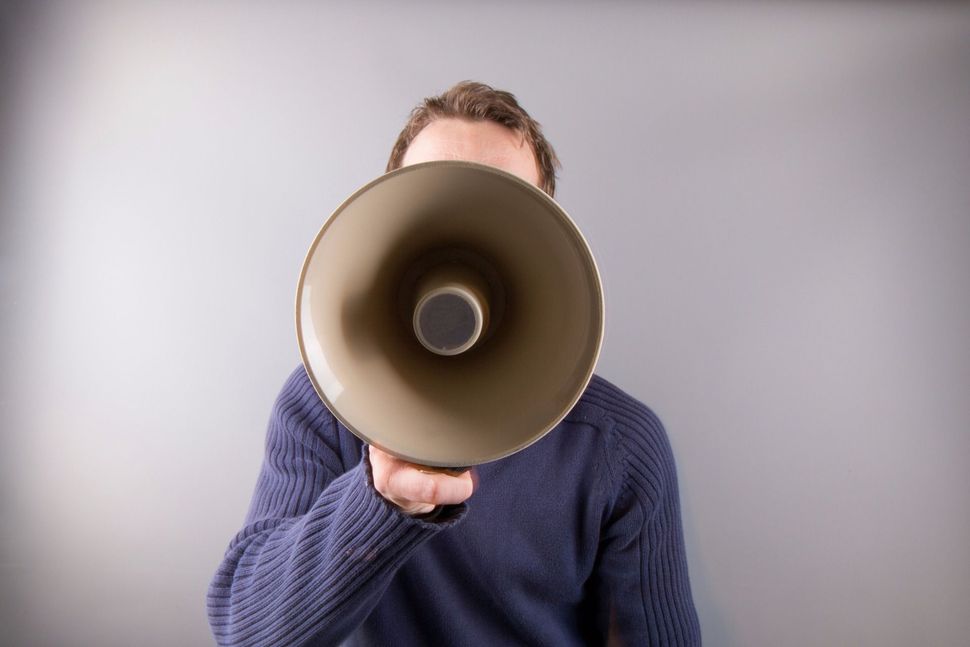 During the last two weekends, Americans proudly and publicly proclaimed they are not prepared to allow anyone including our President and his cabinet appointees to undo our fundamental rights. Millions marched on January 21 for women’s equality and respect. Thousands protested on January 28 and 29 at international airports in New York City, Washington DC, Chicago and many more cities in opposition to President Trump’s January 29 Executive Order restricting immigrants and refugees from seven countries the opportunity to enter the United States.

The overriding question for all of us now is what can individuals and organizations do to object, challenge and resist policies and unlawful acts by the Trump administration?

First, everyone who opposes any or all of President Trump’s executive orders and policy statements should exercise their First Amendment right to free speech. This includes speaking up and explaining to friends, family members, coworkers and neighbors on a one-to-one basis why President Trump’s policies are antithetical to American values. Don’t under estimate the individual’s power to persuade people to see the principles and values behind Trump’s ideas as incorrect and possibly unconstitutional.

Do not be afraid to march in a peaceful protest/demonstration. It is legal and you have a right to participate. Peaceful marches have a special place in the history of civil rights in America. The iconic Selma to Montgomery March in 1963 was a pivotal event to advance racial equality.

Do not be hesitant to write a letter to the editor of a newspaper expressing your view on a Trump proposal or pick up the phone and call an elected official to tell them to vote for or against a Trump initiated or sponsored piece of legislation. When phone lines light up, many in Congress take notice.

Have your tenants association, synagogue, church, mosque, union or bridge club hold a public town hall meeting to explore and discuss the policies of the Trump administration. Have your group discuss and pass a resolution opposing or agreeing with specific Trump administration policies.

This is what democracy is all about.

For example, if a Trump proposal is to deport immigrants brought to the United States as children or making it a federal crime to march within 500 feet of a government building or Trump property, we should not be afraid to say no and object or even support challenging the proposal in court. On the other hand, we should not be afraid to say yes to a Trump plan to develop America’s infrastructure that produces jobs for American workers and if Trump keeps his promise to preserve Social Security, Medicare and Medicaid.

Second, it is important for groups to band together. Create or join coalitions. In numbers there is strength and increased impact. No longer do we have the luxury of not working together. We need to find a common ground for coalition building. This should not be difficult to achieve given the list of abuses of power exhibited in the Trump executive orders.

For example if three groups are planning to hold rallies opposing Trump administration proposals on a given Sunday, perhaps they can all join in one rally raising different issues, all in opposition to the Trump administration. Alternatively, schedule one rally at 11 AM, and one at 1 PM and the third rally at 3 PM. Then, the groups won’t be competing with each other for public attention and crowd support.

History has demonstrated whether it was the civil rights movement of the 1950s and 60s, the anti-Vietnam War movement of the 60s and 70s or the environmental movement of the 80s and 90s, when individual organizations worked together in a coalition it produced greater reform. We need to work together, listen to each other, respect each other and, at times, if needed agree to disagree. We must keep our eyes on the bigger picture.

Third, focus not only on the federal level, but pressure your governor, state legislatures, city councils and state courts. Local and state governments have authority over state and local rights. So, if our federal rights are altered, minimized or even denied, we can still look to our state and local government to protect and even expand our state rights.

For example, the New York State Court of Appeals interprets the free-speech provision in the state constitution more broadly than the United States Supreme Court interprets the First Amendment free-speech provision. Therefore, even if the Trump administration attempts to restrict First Amendment free-speech rights, states can provide the protection for peaceful protest and speaking out. Each state in this country has that potential. And the potential can be expanded beyond free speech to other rights such as freedom of choice affecting reproductive freedom or protections for the accused in criminal cases.

The point here is to organize and focus on the local and state level as well. If need be, change the political make up state and local legislative bodies.

My ultimate message is do not despair, do not give up on the principles and values that make our democracy unique. As the Talmud says, “as long as a man breathes he should not lose hope.”

Norman Siegel is the former director of The New York Civil Liberties Union and a civil rights attorney in the law firm of Siegel Teitelbaum & Evans, LLP.