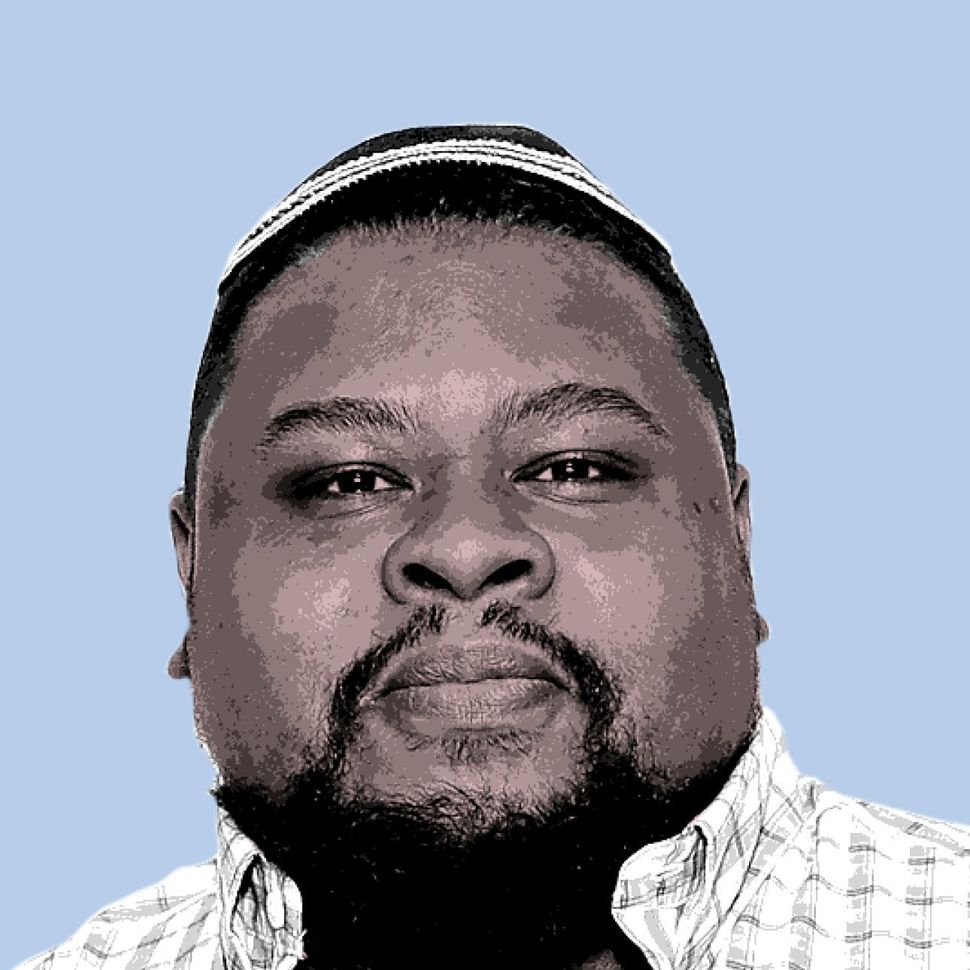 Black History Month has always proved complicated in multicultural America. The great historian Carter G. Woodson, the second African American to receive his doctorate from Harvard, created Negro History Week in 1926. Then Dr. Woodson, founder of the Association for the Study of African American Life and History, later expanded Negro History Week to Black History Month to honor the birth month of writer and abolitionist Frederick Douglass, who we all know “did an amazing job and is being recognized more and more.”

Because of this, Dr. Woodson became the legendary “Father of Black History.” It is an old commemoration not a gimmick or product of political correctness. It is not a separatist gesture, and it is not meant to be a stand-alone annual recognition of the accomplishments of African Americans and other people of African descent, but rather the event serves as inspiration to see and support the discussion year round.

As a self-identified African American, one of the best parts about the notion of “Black History,” is that it Venn-diagrams with any other category of historical inquiry and celebration and that in the most democratic way, any of us can make Black history.

For some, Black History Month means celebrating Black firsts and paying attention to the most exceptional among us. For me, Black history is comprised of everyday incidents. The spirit I have invested in Black history is the story of a lifetime learning about my history and that of the entire family, whether on the African continent or her Diaspora.

In fact, black history influenced my journey as a Jewish educator in the Maryland suburbs of Washington, D.C., home to about 60% of the DC area’s Jewish population. Orthodox, Conservative, Reform, Renewal, Ashkenazic, Sephardic, I taught them all, from Hebrew school to youth groups. Not only was my teaching about Jewish heritage imbued with some of the same notions and conventions from a lifetime dance with Black history, but I myself was making Black history in a Jewish context. For many of my students, I was the first and only Jewish teacher of color they ever knew. I was the first teacher of African descent in many of the synagogues where I taught. In many cases, I was the solitary Black figure of authority, the only Black mentor, friend, and teacher they had. Period.

Revisiting my old haunts is revealing. I am captured in displayed photos, the lone professional face of color, surrounded by people who don’t look like me with whom I had little in common save one thing: being a Jew.

I worked in a world that was overwhelmingly female, white, upper middle class, Northern/Northeast, heterosexual and born into the Jewish community bubble. I was absolutely none of those things. I made a sport of grinning and bearing through my differences. Most of the time, the demographic and cultural gap narrowed and I was treated to a different experience than most African Americans encounter — the feeling that I was not bound by my “box.” I was held to the same codes as anyone else and encouraged to be myself.

On the other hand, sometimes teachers, parents and students occasionally painted me as not only exotic but incapable of truly understanding Jewishness beyond what I had mastered from a smattering of prayerbooks and guides to Jewish observance.

Jewishness — occasionally seen as the polar opposite of Blackness in an arbitrary play of divide and conquer — was a deficit in how some viewed my presence. “You’re the whitest Black guy I know,” one teacher joked with me. “I’m Blacker than you, and you’re butt hurt because you know its true,” smirked one cocky teenager with blue eyes and blond hair. I didn’t have the heart to tell him that my treatment by police debunked his premise.

Incidents like that balanced against the good were tough to measure. One teacher who became a member of a religious school staff five years after I was hired accused me of “teaching our students to steal,” stating in an email to a principal that “We Jews…” Those were heartbreaking days when I had to wake up out of complacency and expectations of normalcy and fight. I had become an educator on something many of supervisors and fellow teachers never thought they would need — sensitivity training. Simply put, many had never thought or planned on sharing the role of Jewish educator with a Black, gay Southern man who came from modest means and didn’t share the same zip code.

Above and beyond those flash points were moments where I couldn’t thank G-d more for my fate. Most of my students gave back the love I gave them and their families. As selfies became a thing, one of their favorite things to do was take a picture with me to win arguments at school when they were challenged on whether not Jews who were Black existed. I became a prized resources for Jewish students of color, and not just those who were of African descent. My students asked me questions about my identity and the African American condition, and I, knowing that I might not get another chance, took advantage of those times to show them family pictures, share recipes made kosher, and demonstrate the aesthetics of a Jewish person equally in love with his African heritage.

One of my students was a really cool kid, Ashkenazi as they come, but very much influenced by African American culture. He played football, many of his friends, teammates and love interests were of color and in particular, Black. He became a class aide and music player in pocket, bopping around the the shul listening to Lil’ Wayne and Jay-Z. We would sit together at the end of class making up beats and he would improvise raps. I sent him off with the words my own Grandmother used and he never forgot them, “Get your lesson and walk with the Lord,” which I changed to “Hashem.”

Part of Black history is that moment where you use your history to recreate and reinvigorate yourself. You listen to the Ancestors and then you become ennobled and emancipated by contact with them. Being “woke,” as young people say now is nothing new. For us “woke,” was knowing where we came from, being dedicated to going someplace our forebears could never dream, and taking everyone with us in the spirit of intellectual excellence and social responsibility. This young man I taught did not just absorb the pop culture, he taught himself about Malcolm, Martin, Marcus, and Mandela.

One day he was down, due to family trouble. Divorce was imminent. I dragged him in the synagogue library and asked if he knew where he came from. His last name was telltale, pointing me in the direction of a city and a Hasidic dynasty to whom some of his family once belonged in days of old. I copied the map so he could point to it and know that he came from this storied town. The very next day I gave him my old tefillin and taught him to wrap them. He never forgot that moment and neither did I.

In those small moments, I have almost forgotten, multiplied times the hundreds of kids that walked through my door, soul by soul, I realized I had carved out my own piece of Black history; and it was a legacy not for a month, but for a lifetime.

Michael Twitty is a culinary historian who writes the blog Afroculinaria. He is the author of the forthcoming book, “Cooking Gene: A Journey Through African-American Culinary History in the Old South” (Harper Collins). He can be followed on Twitter, @Koshersoul