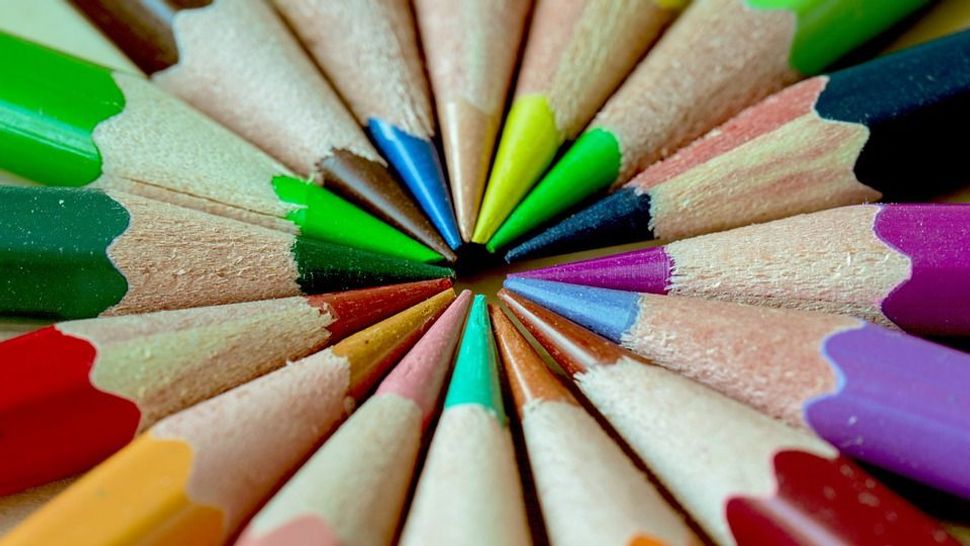 Ten years ago, when we applied for permission to establish the city’s in Brooklyn’s District 22, representatives from the Department of Education questioned us about who exactly would patronize our proposed school. The DOE worried that only Jewish families would send their children to a school in which Modern Hebrew (instead of Spanish or Mandarin or French) was the second language of instruction. We were convinced otherwise.

“We want a diverse school,” I replied, imagining parents from all over this Brooklyn district vying for a spot at our rigorous yet nurturing school. “We want all families in District 22 to know that this is a school for their children,” District 22 is one of the most diverse districts in the city: Residents speak Spanish, Creole, Russian or Urdu, among other languages; some people enjoy the comforts of middle class or face profound poverty; some families have lived in America for generations, and others have just arrived on our shores. Our student body reflects that diversity: Forty-six percent of students are children of color; 61% come from economically disadvantaged households and about one-in-five have special needs.

But we were after something different. Decades of research (including data from the National Assessment of Educational Progress, the Program for International Student Assessment, and studies by Richard Kahlenberg and Gregory Palardy, among others) show that one of the best ways to improve academic and life outcomes for children in poverty is for them to attend economically diverse schools. They also show that middle-class students in economically diverse schools do just as well as they do in schools that are more homogenous. Another area of research shows the lifelong benefits of learning alongside children from different racial, cultural and linguistic backgrounds. And yet another shows the benefits of cognition from learning another language (these are well summarized by the American Council on the Teaching of Foreign Languages). 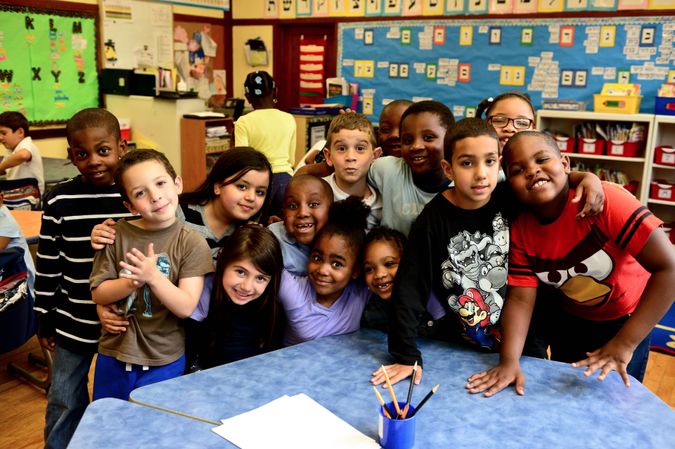 Students at the Hebrew Language Academy in Brooklyn. Image by Ross Din

What we did with our first school, Brooklyn’s Hebrew Language Academy, what we continue to do with our school in Harlem, which opened in 2013, and what we will do with our soon-to-be-launched school in Coney Island is create “diverse-by-design” environments that draw on all the aforementioned types of diversity.

We link student diversity to the study of Modern Hebrew, to the diversity of Israel and to concepts of local, national and global citizenship.

More than 60 years after the Brown v. Board of Education decision outlawed legal segregation, too many of our public schools remain stubbornly segregated. Efforts by New York City to change attendance zones to reduce segregation have hit local political roadblocks. Too many neighborhoods remain segregated as a legacy of years of redlining.

But diverse-by-design schools like ours are on the rise. Educators and policymakers around the country realize that bringing together children from different backgrounds helps them learn from one another, narrows the achievement gap, strengthens urban neighborhoods and builds community among people who would otherwise remain apart. As schools of choice, charter schools are uniquely suited to create diverse environments. The federal government has taken note, and the U.S. Department of Education’s charter school grant program now rewards diversity in its program application process. There is even a new National Coalition of Diverse Charter Schools.

Back in Brooklyn, families ended up coming to our first school for a wide variety of reasons. Some were drawn to the focus on Modern Hebrew and the study of Israel. Others found our diversity attractive. Some simply wanted an option different from their local zoned school. All of them stayed because they were welcomed into a community and treated with respect and care, and because their children were provided a terrific, well-rounded education.

Creating and maintaining such diversity is not easy. It requires ongoing outreach to communities, constant attention to the quality of teaching and learning, and consistent operational excellence. But in a time of civic strife and increasing polarization, the hard work of creating diverse and excellent schools is more important than ever.