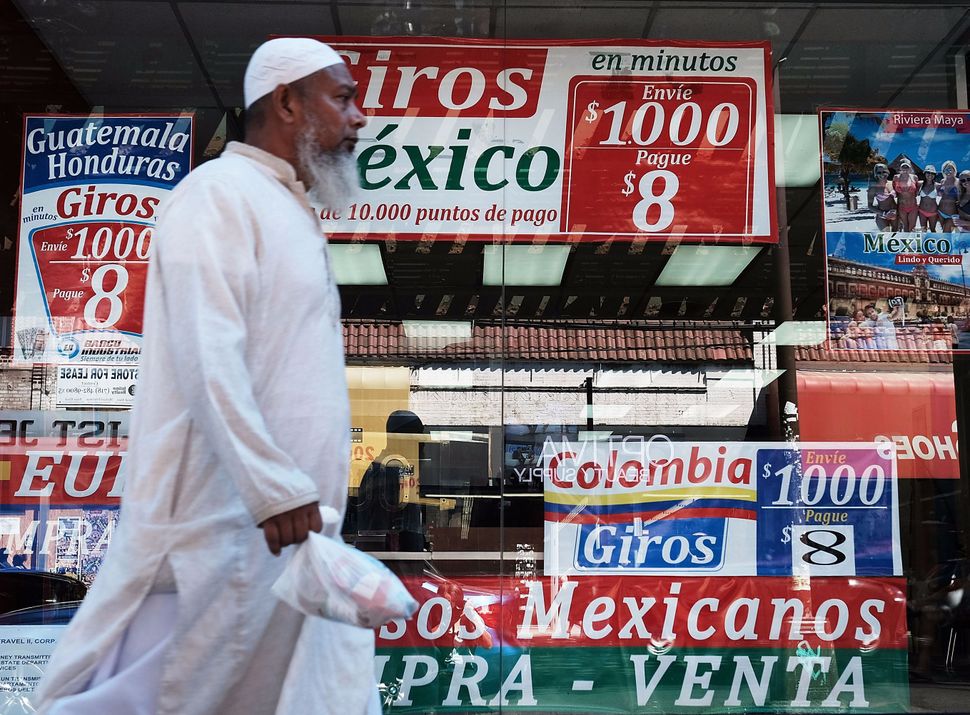 Queens, N.Y. may be the most diverse place on earth, suggests a leading demographer. Image by Getty Images

As fellow Queens natives, we write to you with a question: When was the last time you walked down Midland Parkway to Hillside Avenue? In your still bucolic childhood neighborhood, you would find the Queens campus of the United Nations International School on Croydon Road and the Convent of R.C. Church of Immaculate Conception on Midland. While the Conservative Synagogue of Jamaica Estates is no longer at Wexford Terrace, the Bait-Uz-Zafar Mosque and Queens chapter of the Sisterhood of Salaam Shalom are flourishing nearby.

You would be struck by how this once gated community is changing and can no longer afford to remain isolated culturally and economically from its neighbors in Jamaica or Fresh Meadows. With St. John’s University ever expanding, and local businesses reflecting the strong South Asian, Hispanic, and Caribbean communities thriving on Hillside itself, the interdependence and diversity of the borough – “one of the most diverse places on Earth ” as demographer Joseph Salvo told The Daily News – are on full sight. And what a vista it is! 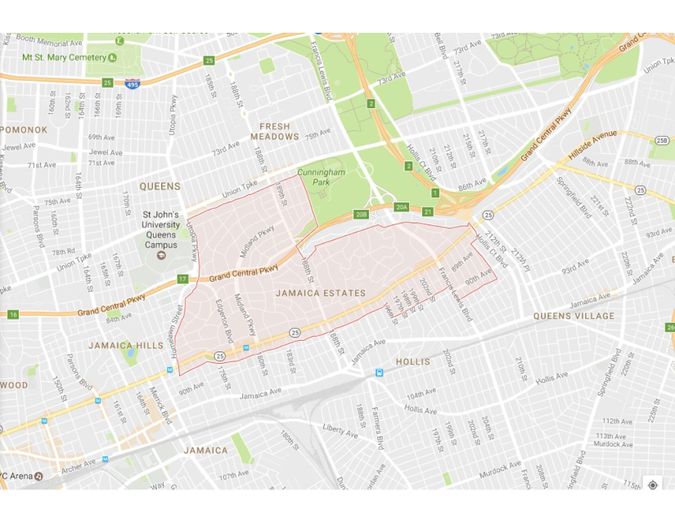 You see, Mr. President, as citizens of the United States and as educators – of diaspora and migration studies, and of the Hebrew Bible in its ancient context, respectively – we consider exposure to people of races, ethnicities, faiths, citizenships and professions distinct from ours to be the continued lifeblood to our beloved borough, city and country. In our daily work across the city, we are reminded of the biblical injunction to treat “the foreigner residing among you … as your native born. Love them as yourself, for you were foreigners in Egypt” (Leviticus 19:34). We both stand on the shoulders of our grandparents who fled Central and Eastern Europe due to their religions and national origins, and survived inhumane circumstances during the Holocaust. Forced to leave their homelands at a time when America’s doors were closed, they eventually found their way to this country, settling in New York City and its environs. They rebuilt because they were tenacious, but also because they were given the chance to do so. 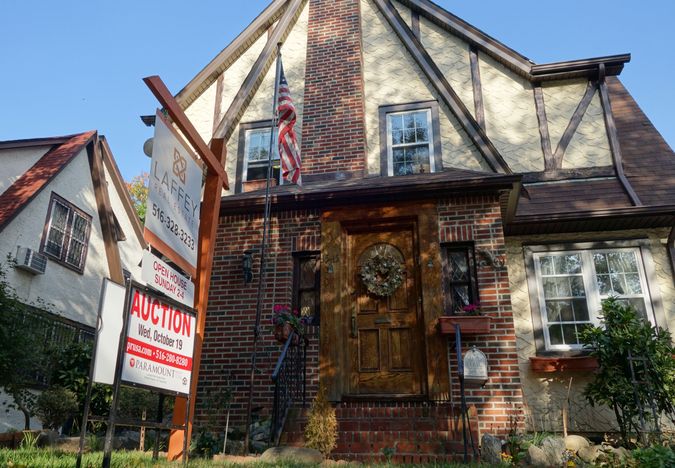 To be sure, the historical context today is different and we are not our ancestors. But you cannot deny that the same motif of familial displacement pervades the 21st century experience of migrants and refugees. The first- and second-generation immigrant students in our classrooms should never be separated from their parents or lose out on being given a shot at attaining the lives that their families have dreamed of and fought for and, in many cases, risked their lives to accomplish. The adage, “My father was a wandering Aramean” (Deuteronomy 26:5) rings as true today as it did among the exiles in Babylon, reverberating on the streets of Queens, Washington, DC and indeed any city and town in America where “foreigners” and “others” seek acceptance as neighbors.

With the fate of millions in your hands, we exhort you to remember the durable bonds of family and of home. And whenever you feel nostalgic, or if you need a first-hand reminder of the strength that is our diversity – in which lies the past, present and future of this country – we will gladly meet you at the end of the F train on 179th Street for a stroll and lunch. The pizza, roti or pupusa is on us.

Daniel J. Bloch is an M.A. student in migration studies at the CUNY Graduate Center. Julie B. Deluty is a Ph.D. Candidate in Hebrew Bible at New York University. They are graduates of public schools in District 25, UNIS Queens, Townsend Harris High School and NYU.