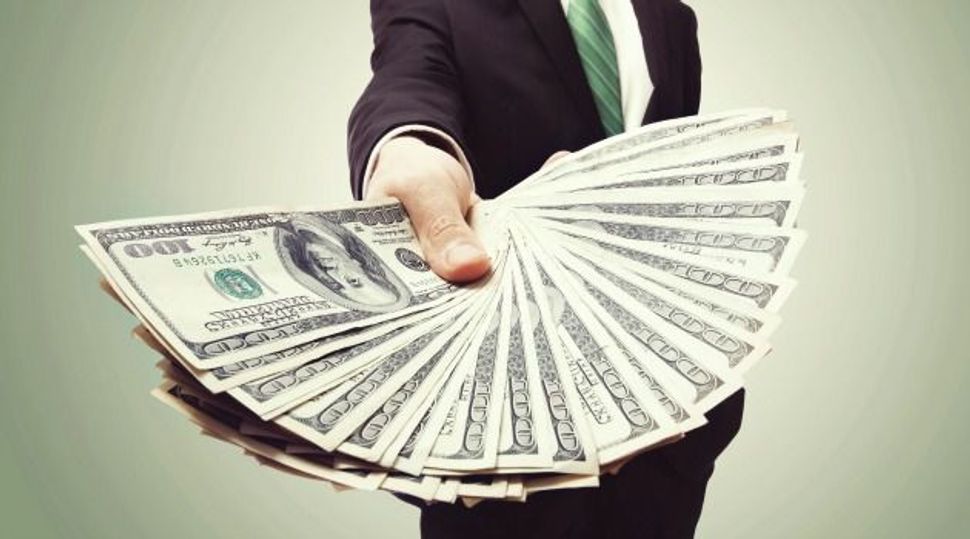 Often, as the saying goes, power corrupts, and long-term power corrupts even more. In Israel, this situation has often been characterized as the collusion of wealth, government and the media. Over the past two decades, the deterioration of the quality of governance in Israel has been pronounced: The former president, Moshe Katsav, has been just released from prison for rape and for sexual abuse; former prime minister Ehud Olmert is serving a 19-month prison sentence for bribery; Likud former Minister of Finance Avraham Hirschson was convicted of embezzling millions of shekels from the National Workers Labor Federation and for financial abuses in the March of the Living, pocketing a cut from the donations to promote group visits to Auschwitz, and with 11 more ministers indicted, the long list goes on. Now, Prime Minister Benjamin Netanyahu faces his turn again at the center of several criminal investigations. Channel 2 Television in Israel reported in February that police were “likely to recommend” an indictment of Netanyahu.

Israel’s current prime minister is being investigated for corruption on multiple charges; the list includes, but is not limited to, conflicts of interest during the procurement of submarines from Germany and is allegedly receiving about $200,000 in gifts, such as champagne and Cuban cigars. Last year, Israeli first lady Sara Netanyahu was convicted of abusing domestic personnel in the official residence.

In the past, modesty and transparency was the domain of both the left and the right in Israel. David Ben-Gurion and Golda Meir of the Labor Party and conservative leaders like Menachem Begin and Yitzhak Shamir were scandal-free. As the The Algemeiner pointed out, “Begin lived in a frugal basement apartment for most of his career, and Yitzhak Shamir was known as someone who never took a vacation while he was on the public payroll.”

All the aforementioned prime ministers understood the ethos of an “exemplary state” — the critical importance of a perpetually scrutinized country to maintain a reputation for honesty. Paradoxically, in 1977 Rabin resigned as prime minister because his wife had left $2,000 in a bank account in the United States, from the time he served as ambassador in Washington, D.C. – contravening the letter of the law at the time, but a modest transgression compared with current malfeasance.

Rabin’s integrity was at stake, and nobody challenged him with allegations of impropriety when he returned to the prime minister’s office in 1992. To the contrary, at the one-year commemoration of Rabin’s 1995 assassination, even his political enemies, such as former prime minister Yitzhak Shamir, praised “his modesty and devotion to the country”; others lauded Rabin as “a man of integrity, honesty, straightness and openness” or as a “a real, decent person who cares for the people.”

Not long after, Netanyahu edged out Rabin’s ally, Shimon Peres (who himself enjoyed a sterling reputation for exhibiting ethical behavior over his long career), in a heavily contested election.

It should be noted that, so far, only a minority of the Knesset and municipal, government and opposition leaders are or have been corrupt. Yet, the stereotype of the “crooked politician” has tainted entire institutions.

The not-for-profit organization Transparency International, which has been monitoring corruption worldwide for 20 years, ranked Israel a respectable 14th in 1996. By 2016 the number had dropped to 28th place, below Uruguay (21) and the United Arab Emirates (24). Furthermore, a 2106 report by the Organization for Economic Co-operation and Development ranked Israel as the country with the highest rates of poverty among its members. Some 21% of Israelis were found to be living under the poverty line; the OECD average is a poverty rate of 11%. Furthermore, Israel has the third-highest gap between the rich and poor among the world’s advanced economies (after the United States and Mexico).

Lurking in the current two-year budget is an allocation of 300 million shekels ($82.5 million) that a handful of coalition Knesset members can distribute as they like. They each receive between 10 million and 80 million shekels to dispense as grants, a gesture intended to generate dependency and the promise of political support in the future. At present, there is a parliamentary investigation into this dubious policy.

A search for “Israel corruption” in Google spits out nearly about 26,100,000 results, and “Netanyahu corruption” produces more than half a million results. That’s inexcusable. An already distinguished “startup country” must take steps to become a “stop corruption country.”

Edward Edy Kaufman is a professor at Haifa University, the Interdisciplinary Center Herzliya and the University of Maryland, College Park.