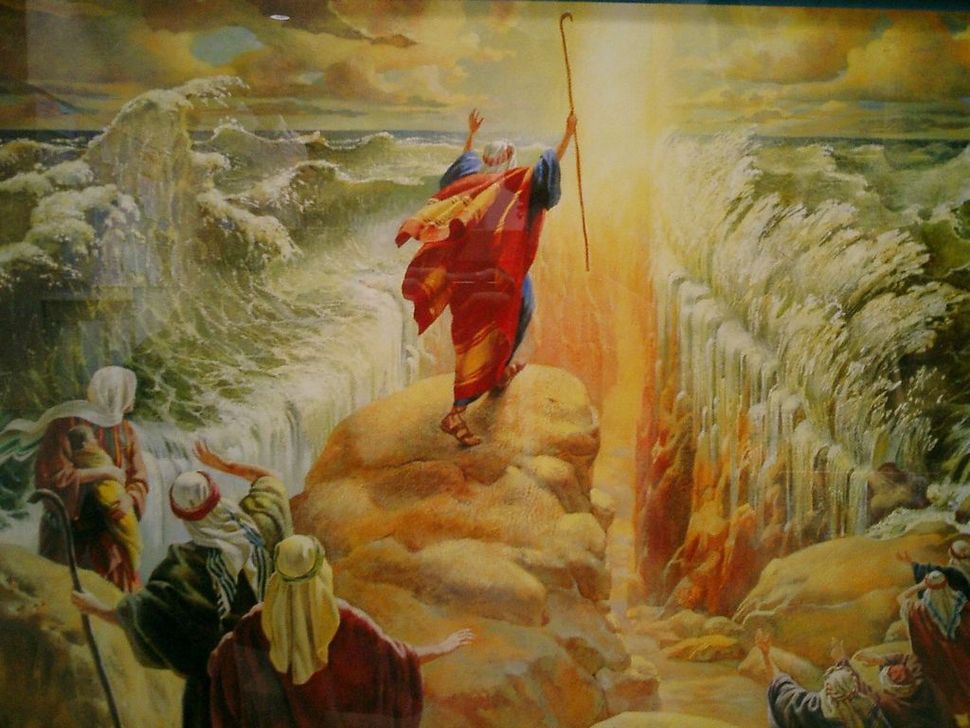 On the day before the first anniversary of Barack Obama’s first inauguration as president, voters in Massachusetts went to the polls in a special election to fill the Senate seat vacated by the death of Ted Kennedy. By all logic, the Democratic candidate, state attorney general Martha Coakley, should have coasted to victory over her little-known Republican challenger, state Senator Scott Brown.

Kennedy, after all, had held the seat for nearly 47 years. Massachusetts tilted Democratic so habitually that in 1972 it was the only state to support George McGovern against Richard Nixon. The type of Republicans who fared well there tended to be cosmopolitan moderates — Edward Brooke, William Weld, the earlier version of Mitt Romney — rather than someone like Brown, who flaunted his pickup truck and tea party support.

Most of Massachusetts’s major newspapers endorsed Coakley. Obama and Bill Clinton campaigned for her. Early polling showed her ahead of Brown by up to 30 points. Yet she lost by five.

Within minutes of the result being called on the night of January 19, 2010, the right-wing talk-radio host Hugh Hewitt posted a message on his website: “The Most Significant Non-Presidential Election of my Lifetime, and the Most Surprising Result Period.” As if the promiscuous capitalization did not make the point, he added, “That is not an overstatement.”

Similar glee echoed through conservative Republican quarters in equal measure to the shock and gloom among Democrats. At a pragmatic level, Brown’s upset victory deprived Obama of a filibuster-proof super-majority in the Senate.

Of even greater emotional importance, Brown’s election revived a Republican opposition that had lost not only the White House but also both houses of Congress in the 2008 landslide. His unforeseen triumph anticipated the GOP’s smashing victories in the 2010 and 2014 midterm elections and the Trump wave last November.

For all these reasons, the saga of Scott Brown should now be giving progressives hope. We have arrived at the mirror-image moment, and we can see a Jew riding to the rescue.

His name is Jon Ossoff. He is running for Congress in a special election to fill the suburban Atlanta seat vacated by Tom Price, who is now Trump’s secretary of health and human services (and the would-be assassin of Obamacare). 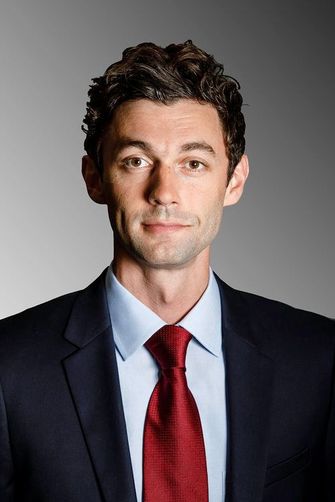 The parallels between Georgia’s 6th Congressional District in 2016 and Massachusetts in 2010 are uncanny. Just as Kennedy’s Senate seat was suffused with liberal legacy, Price’s House seat abounds in conservative yichus. Before him, it was held by Newt Gingrich, who first won there in 1978. Price’s victory margins make the district look as impregnable to Democrats as Kennedy’s Massachusetts appeared to Republicans in 2010. 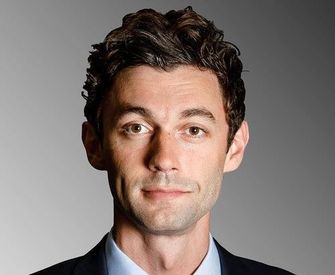 There are a couple of facets of practical politics, however, that helped explain Brown’s stunner and could prophesy a similar one for Ossoff. To begin with, turnout for off-year elections qualifies as dismal. Which means that, to paraphrase the political axiom, “an organized minority beats a disorganized majority every time.”

Gingrich led the GOP’s history-making capture of the House of Representatives in 1994 with just 38% of eligible voters turning out. The 2014 midterms drew even fewer: 36.4%. And for a special election — one with no other races on the ballot to entice voters — the turnouts can be even worse. For instance, only 24% of eligible voters bothered to cast ballots in New Jersey in October 2013, when Cory Booker won election to the Senate.

Brown earned his seat with a statewide turnout that was about 750,000 (or 25%) smaller than it was in the November 2008 presidential race.

Ossoff stands to benefit from the same phenomenon. In the 2014 midterm election for Price’s seat, total turnout was almost 40% below the mark in November 2016. Put another way, Price won election in 2014 with [barely more voters](https://ballotpedia.org/Tom_Price_(Georgia “barely more voters”)#Elections) (139,018) and his feeble Democratic foe took in losing in 2016 (124,917).

Beyond math, elections are about motivation. A wise political consultant of my acquaintance helped elect Republicans such as George Pataki and Christine Todd Whitman as governors of bluish New York and New Jersey, respectively. My friend always spoke of looking for an “emotional trigger” — the visceral appeal that could make a prospective voter inspired enough or indignant enough to get off the couch.

From the day of the Women’s March through the failure to eradicate Obamacare, the Trump resistance has been responding to the emotional trigger of a corrupt, bigoted autocracy. But it is not sufficient only to protest and it is not sufficient just to stave off defeat, as in the healthcare issue, especially when the defeat resulted so greatly from Republican incompetence. As any community organizer can attest, you need some wins on small issues to build your movement for the larger ones.

The concrete value of Ossoff winning in Georgia is limited; adding his seat to the Democratic column in the House just means being a fractionally larger minority. The symbolic value, however, is vast. His triumph would expose vulnerability in the heart of the Trump movement.

The Democratic base and donor class recognize this. Just 30 years old, with some experience as a congressional aide and an anti-corruption investigator, Ossoff has drawn more than $3 million in campaign contributions and been endorsed by the iconic Rep. John Lewis. Heading into the special election April 18, in which candidates from both parties compete on the same ballot, Ossoff is leading in recent polls with a plurality of about 40%, while 11 different Republicans are splintering the rest. The most likely outcome at this point is that Ossoff will face Karen Handel, former secretary of state in Georgia, in a June 20 run-off. The early polling on that match-up has them essentially deadlocked.

Compared to the rest of Georgia, as The Atlanta Journal-Constitution has noted, the 6th District is whiter and more affluent, which normally might hobble a Democrat. Yet it has been gaining Asian and Hispanic residents, and it has a far higher percentage of college-educated voters than the state as a whole. Even as Price breezed to re-election last November, Donald Trump barely bested Hillary Clinton in the district, polling 15 points behind the congressman.

“Make Trump Furious” is Ossoff’s piquant slogan. But I have something a bit more Judaic in mind. Interestingly, perhaps providentially, the special election takes place on the final day of Passover. So maybe Ossoff can be at least a little bit of Moses, showing the path ahead. We already know who Pharaoh is.