Google Must Do More To Pull The Plug On Online Hate 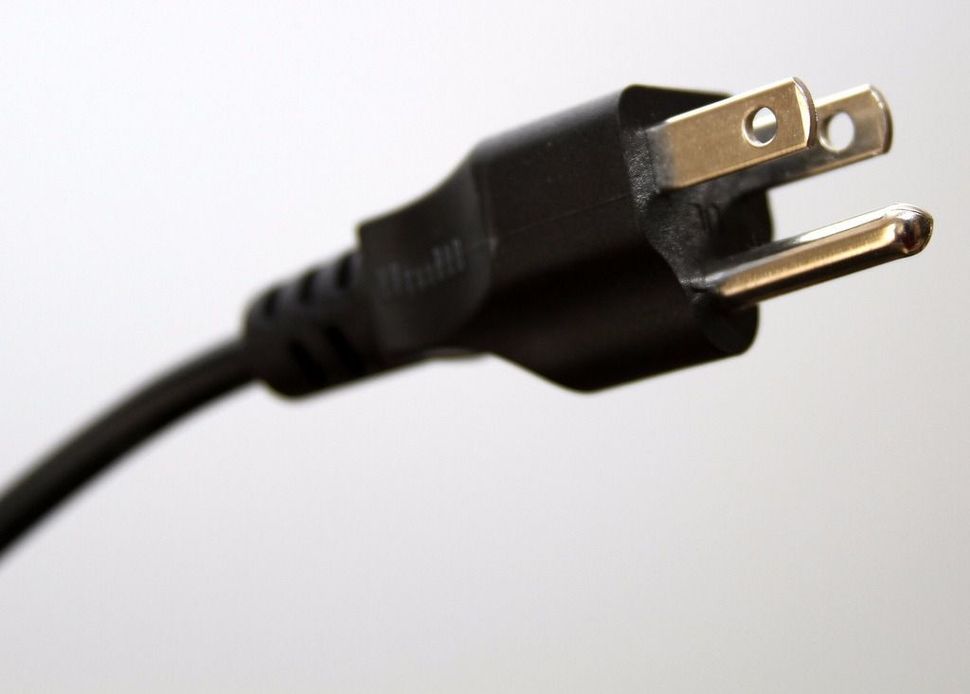 For years, the Anti-Defamation League has held the clear, unwavering stance that videos made by terrorists and hate groups have no place on the internet. Hate-filled videos mislead children, poison the online experience for everyone, and serve as an unfortunate, yet effective, tool to recruit new generations of violent extremists.

Now, ADL is seeing the impact of its efforts on online hate videos: Google, including its subsidiary YouTube, and virtually all other major online video sites have developed policies, employed teams, and put technologies in place to tackle the problem of online hate.

Major brands — including Starbucks, Walmart, PepsiCo, AT&T, Verizon, Volkswagen and Johnson & Johnson — recently joined ADL in the condemnation of online hate, and they did it in a public way that shines a light on the problem and should dramatically impact Google’s bottom line. These advertisers pulled their ads from YouTube because Google’s ad placement algorithms allowed ads of these brands to appear before hate videos.

The Times of London estimates Google stands to lose a whopping $750 million in annual revenue as a result of the pulled advertising.

Google has acknowledged the need for improvement when it comes to the placement of ads on hate videos, though the company suggests, in the vast majority of cases, its policies work as intended. Google reportedly spends millions of dollars and employs thousands of people to stop bad advertising practices. Last year, it said it removed nearly two billion “bad ads” and prevented 300 million others from showing up on YouTube.

ADL is sympathetic to Google’s problem. The scale of the problem is immense. There are millions of sites in its network, and 400 hours of video are uploaded to YouTube every single minute. Google says it’s close to eliminating the placement of “bad ads.” But for the advertisers abandoning Google en masse because of mistaken ad placements, close is not good enough.

ADL is eager, as we have in the past, to work with Google on this next chapter of the fight against online hate. We caution against overreaction and hope legitimate free expression is not affected by new filtering approaches. Determining what is and what is not hate speech is often a nuanced exercise that cannot be left entirely to artificial intelligence.

The current crisis is an opportune time for Google and other online companies to consider innovative approaches to the problem. Years ago, when a search of the term “Jew” on Google returned the website of a virulently anti-Semitic website, Google placed an ADL ad alongside the search result so users could access information on anti-Semitism and hate speech. A similar approach is necessary in this new world of online video hate.

Since the advent of the internet, ADL has encouraged online platforms to take online hate seriously. The recent episode with Google shows that others, including major corporations, share ADL’s serious concern. The time to develop new solutions to combat this pernicious problem is now.

Brittan Heller is Director of the Anti-Defamation League’s Center on Technology and Society, based in Silicon Valley.

Google Must Do More To Pull The Plug On Online Hate