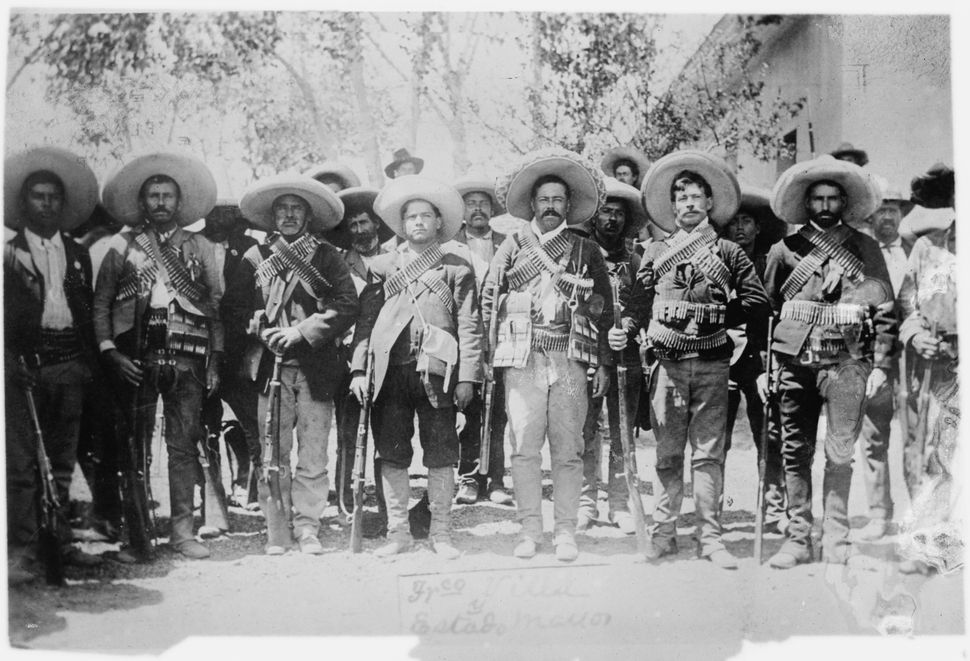 My mother never fed me spinach. She explained that it was because she was forced to eat so much of it by her mother, whose motto ran something along the lines of, “If a spoonful is good for you, a potful is even better.”

Though my mother avoided making the spinach mistake with her own kids, she was, unfortunately, blind to the joy-killing powers of force-feeding religion to us.

Soon after I began elementary school, I started attending religious school. Every Saturday we were taught the ancient fables, the story of Moses, the history behind the High Holidays. But try as I might, I struggled to buy in. I still have a copy of a third-grade “Jewish Heroes” textbook with a picture of God I’d doodled on the back cover. I’d drawn a central-casting deity, a bearded man on a cloud, in a quest to connect. But I just couldn’t muster a spiritual bond to this paradigm of divinity, or for the religion the teacher and my mother droned on about.

I didn’t find a higher-power presence in the Reform synagogues my family belonged to either (we moved a lot, so there were several), or at the Jewish sleep-away camp where I spent two summers. But when I became an adult, I finally discovered where it was. It saturated the woods and mountains near my upstate New York home, the gardens I tended, and animals both tame and wild. And when I began writing stories, I felt it there as well, in spades.

A family tale of turn-of-the-century relatives who used to visit my Brooklyn aunts from their home in San Antonio inspired one story. Redheaded cousin Rose had a lovely singing voice, and her brother Abraham Solomon dressed like a cowboy replete with 10-gallon hat, and liked to be a pool shark at the local billiards hall. He supposedly could somehow play chess on horseback. But the wildest tale of all was that he’d ridden with Pancho Villa’s gang during the Mexican Revolution. A 1932 article published in the San Antonio Light confirmed this, and it noted that he later became a mercenary and took part in Banana Republic brutality. I was fascinated by the lore of a man who ran away from his protective, Russian immigrant, Orthodox Jewish parents to live a life of adventure.

Eventually I wrote a children’s novel based on Abe and Rose that required significant research. One of the books I found on the history of Jews of the Old West had won a Sydney Taylor Book Award, a literary prize offered by the Association of Jewish Libraries for published children’s fiction featuring Jewish characters. When I discovered that AJL also offered a prize for an unpublished manuscript, I submitted my manuscript for “Viva, Rose!” in 2015. And it won.

I was overjoyed at the news. But I was also terrified.

A book I’d written containing Jewish characters and history had been honored by a Jewish organization, but I felt ambivalence at best about the religion.

My ex-partner wasn’t Jewish; my current one was an extremely gentile farmer, and I’d basically raised my daughter as a Hanukkah/Passover Jew. AJL’s prize also included an invitation to speak at its annual convention in Washington, D.C. 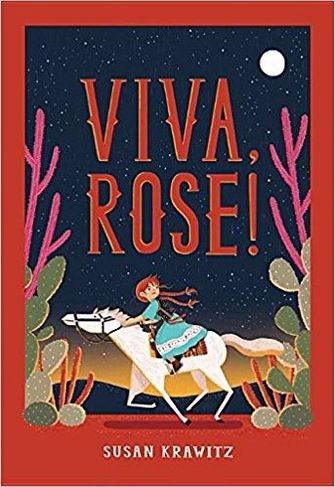 I brought my daughter and boyfriend for support, but it wasn’t needed; the event was lively and engaging, and the librarians were lovely and accepting. It wasn’t only shared religion that had brought those librarians together, it was also a shared love of stories and storytelling. And apparently, of storytellers.

My book will publish on the fifth day of Passover, which is good timing, given that mankind’s universal pursuit of freedom from bondage plays a major thematic role in the plot. While my main source of spirituality and connection remains in the natural world, I’ve finally managed to forge an authentic relationship to my Jewish ancestors and to the wider family of the Jewish community as well.

Recently, my secularly raised daughter told me she’d proudly represented the Jewish viewpoint in a discussion of anti-Semitism in “The Merchant Of Venice” during her college Shakespeare class.

When the awards banquet at AJL’s convention concluded, it was time for the music to start. My memory is blurry; I’m not sure if the music was recorded or if someone played guitar. Some of the songs were new to me, but I recognized the Yiddish folk song “Dona Dona” from youth group events. And then I heard the familiar opening notes of “Hava Nagila.” Nearly everyone around us jumped up, linked arms and started to do the only thing you can do when that song is played.

“It’s a dance called a hora,” I explained.

And this time I really did.