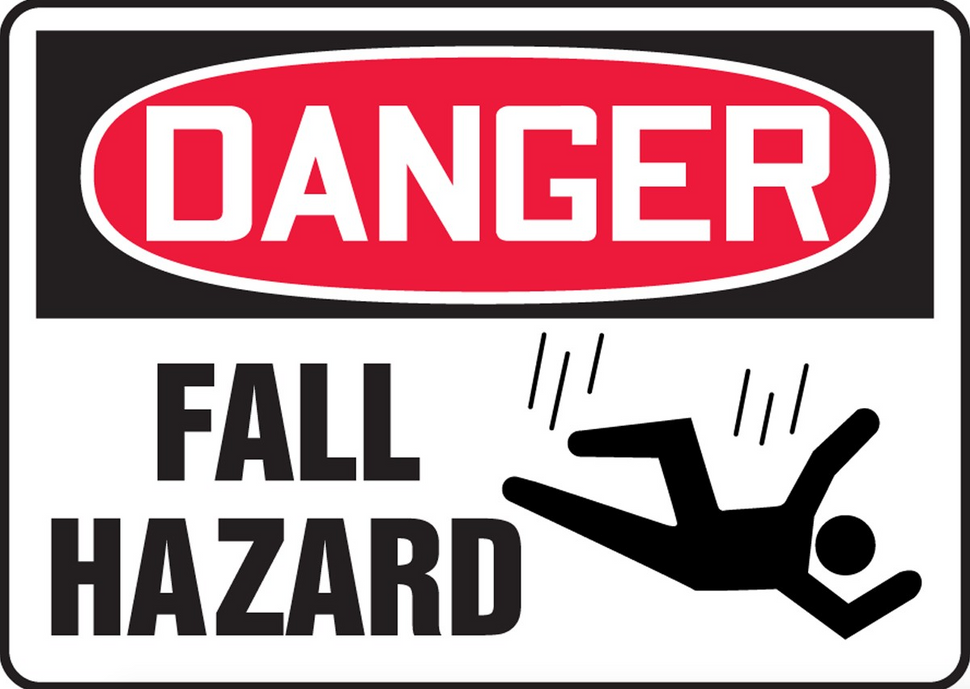 Responding to American Jewish anxieties, the Trump administration has indicated it will be filling the post of Special Envoy to Monitor and Combat Anti-Semitism (SEAS). Before popping Champagne corks, we should understand the severe limitations of such a role amid a retrenchment of U.S. diplomacy and serious challenges to civil rights by our own government.

If the President fills the SEAS slot, we can certainly work with his appointee and utilize those resources. And it is important that Congress not permit the budget for this post to be eliminated. But we must not ignore the obvious, unprecedented limitations and contradictions.

The entire SEAS cachet was predicated on U.S. moral leadership, as an example at home and a force for democracy abroad, applying over two centuries of painful lessons learned. At this time, the best channel for globally combating anti-Semitism is to insist that our government recommit to upholding minority rights domestically and to demanding other countries respect fundamental freedoms and civil society. Without that, SEAS won’t be much more than a trophy on a Trump donor’s shelf.

At a time when the Secretary of State is the only Presidential appointee in the State Department, when the only new U.S. Ambassador – to Israel – has yet to take up his post, with whom would an anti-Semitism envoy collaborate within the building or coordinate in the field? What follow-through can there be from a bureaucracy that’s being scaled back and dismantled?

When the Administration has dismissed all U.S. Attorneys around the country, without naming a single permanent replacement, how do we convince other countries to prosecute hate crimes against Jews or others?

What credibility will any U.S. diplomat have in urging other governments to take meaningful action, that the rights of Jews are integral to the concept of universal human rights – rights our own government no longer trumpets?

Beyond highlighting the plight of Christians in some Muslim-majority countries, the Trump administration has barely mentioned minority rights or human rights. Last month, President Trump first gave a warm Oval Office welcome to Egyptian President Abdel Fatah al-Sisi, whose ongoing military crackdown earns him the worst human rights records in the country’s modern history. The President then called to congratulate Turkish Prime Minister Recep Tayyep Erdogan for a referendum granting him sweeping powers to crack down on civil society and the rule of law.

Imagine a newly elected foreign leader who argues the Holocaust wasn’t specifically about Jews, who waits weeks before denouncing a nationwide vandalism wave against Jewish cemeteries, whose own spokesman insists Syria’s Bashar Assad is worse than Adolf Hitler? Now imagine that same leader brings in a leading white supremacist (recently sanitized to “Alt-Right”) bandleader as his policy chief.

How can any American reasonably admonish Hungary’s Prime Minister for feeding xenophobia and anti-immigrant hysteria, when President Trump’s counter-terror advisor appears to be a member in Hungary’s far right Vitezi Rend – in which case he shouldn’t even be allowed to be in the United States.

Across America, Jews and Muslims are finding common cause – defending each other’s institutions and proactively promoting mutual respect and cooperation. This is the best answer to those seeking to divide and isolate us as a nation and as a society.

A critical step 15 years ago in convincing European governments to join forces against anti-Semitism was the commitment of American Jewish organizations and the U.S. Government to also fighting Islamophobia. How will the concerns of a Trump envoy be received in any European capital, while our President and his administration are actively pushing to ban visitors from Muslim countries, to stop admitting all refugees? When our President uses his first Congressional address to demonize immigrants, when he wants to build a physical wall along our border and is sending immigration squads into urban neighborhoods, will it help Jews to be the only group with a special envoy?

The best way to stand up for Jews abroad is to embrace universal human rights in partnership with other minorities, to encourage rather than stifle international exchange and engagement, and to be as sensitive to Jewish fears at home as we demand of other countries. It also helps if the State Department’s diplomatic machinery and decision-making apparatus aren’t confined to a few period rooms on the seventh floor.

An anti-Semitism envoy can work effectively with other countries and within our own government to address the persistent and evolving challenges of anti-Semitism – if these logistical and thematic impediments are remedied. Even then, restoring the credibility and moral leadership of the United States could take decades, and every future U.S. envoy will probably have to walk a bit more humbly than before. Pretending otherwise would harm our own credibility as a Jewish community and undermine the legitimacy of our cause.

Shai Franklin helped facilitate coordination by European governments against anti-Semitism. He worked closely with the Bush administration and Congress to shape the 2004 Global Anti-Semitism Review Act, which mandates the Special Envoy to Monitor and Combat Anti-Semitism.