My Father’s Heroic Sacrifice To Retake Jerusalem In 1967 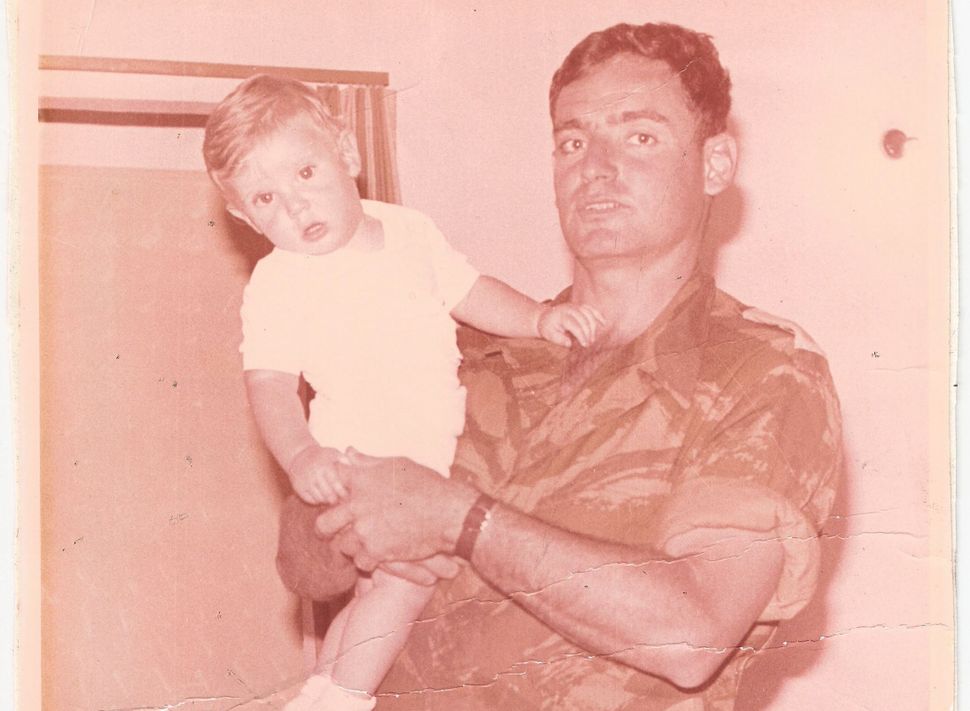 Image by Courtesy of Alon Wald

I never really met my father, Rami Wald. I was only 10 months old when he was killed fighting for Ammunition Hill, the strategic hilltop held by the Jordanians during the Six Day War. I’ve spent much of my adult life trying to piece together what happened the day my father, a paratrooper and captain in the Israel Defense Forces, lost his life.

What I have learned about his bravery led me to become a voice to those who fell in this struggle for Jerusalem at what is now a national memorial sponsored by Jewish National Fund. 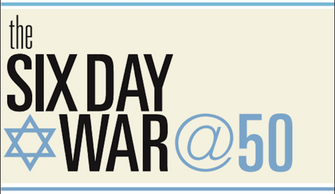 My father was a carpenter, newly married and with another baby on the way. At 32, he was an “old” reservist in the 28th Paratroopers Battalion. When war broke out June 5 on the Jerusalem front, my father was called up by his brigade commanding officer, Gen. Mordechai “Motta” Gur, who was in charge of the division trying to capture the Old City. The battle for Jerusalem had already begun, and the reservists were getting ready to open up the way to Ammunition Hill.

It was the second day of the war when the IDF captured Ammunition Hill. It was also the last time my father was seen alive. Nir Nitzan, second-in-command of the platoon and my father’s good friend, recounted that combat engineers were laying explosive charges called Bangalore Torpedoes to clear a path through the minefield. The explosives produced a thick smoke, and immediately after the blast, two soldiers with flashlights were charged with directing the others down the path. It was also a given that once the Jordanians saw the smoke, they would begin shooting into it.

Because my father knew this drill better than anyone else, he grabbed a flashlight and jumped in right after the explosion. He was instantly shot three times in the chest and fell down, still holding the flashlight that illuminated the path.

Shortly after, the IDF — with 36 casualties — took Ammunition Hill. This pivotal battle allowed for the liberation of the Old City and the reunification of Jerusalem for the first time in more than 2,000 years.

It’s been 50 years since that historic moment in Israel’s history, and I couldn’t be more proud of my father. At age 32 he could have stayed back and remained safe, but because of his deep commitment to his friends, the army and his country, he joined the battle. It is up to us to ensure that future generations know about these heroes who fought — and died — for Israel’s survival.

Alon Wald is the marketing manager at Ammunition Hill in Jerusalem.

My Father’s Heroic Sacrifice To Retake Jerusalem In 1967