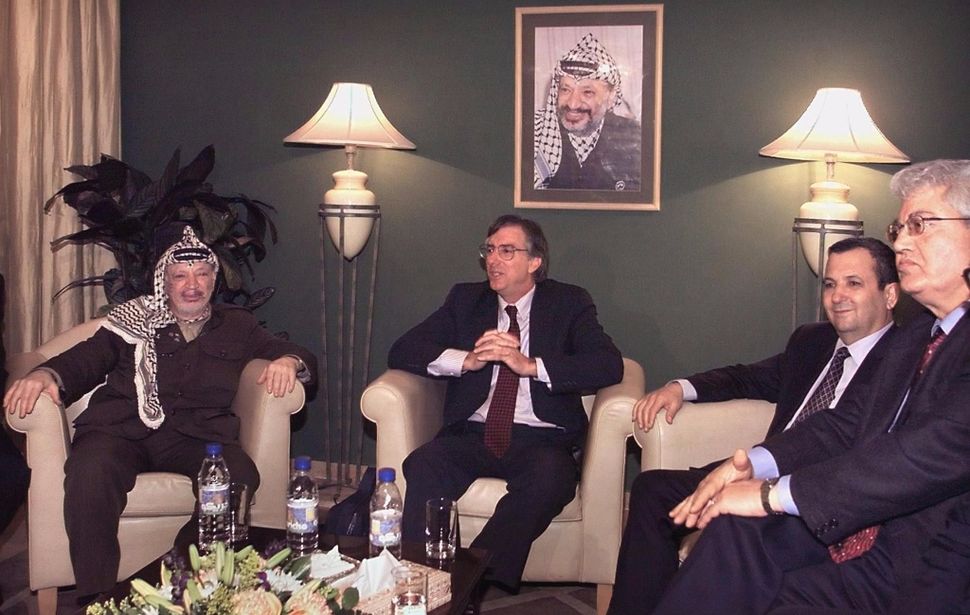 As the 50th anniversary of the Six Day War approaches, it is natural to think about how the war affected me. I was finishing up my freshman year at the University of California, Los Angeles. Like many of my generation, I opposed the Vietnam War. But I was not a pacifist; I thought that we did not have national interests that justified fighting a war in Southeast Asia’s jungles.

I recall taking my first class on American foreign policy and reading about the principles and interests that guided us historically and in contemporary times internationally — and all this added to my questioning of the logic and value of Vietnam.

And then, in the weeks before the June war in the Middle East, Egyptian leader Gamal Abdel Nasser expelled the United Nations Emergency Force from Sinai and moved six armed divisions to Israel’s border. Arab leaders, who had been at Nasser’s throat before this, now went into a frenzy, competing to see who could be most threatening about destroying Israel. Nasser spoke of reversing not just the results of the 1956 war, but the 1948 conflict as well — meaning the end of Israel’s existence. Syrian and Iraqi leaders, who were even speaking of meeting in Tel Aviv with their forces and expelling all the Jews, made blood-curdling threats about the end of the Jewish state.

Where was the United States? Essentially nowhere.

Lyndon Johnson – arguably the most emotionally committed to Israel of all the American presidents — was tied down by Vietnam; Congress would not support him if he even hinted at intervention in the Middle East. He could not marshal support for a flotilla to open the Straits Of Tiran — a commitment to keep this crucial international waterway open made by the Eisenhower administration to the Israeli government after it forced the Jewish state to withdraw from Sinai following its victory in the Suez Crisis of 1956.

I was only dimly aware of this history at the time. But I read about the threats to annihilate Israel; I watched the news that broadcast the danger of a Middle East war erupting and escalating, and I saw there was little that America was doing. This further validated my view that Vietnam only prevented us from responding to a possible war in the Middle East — where we had real interests.

In 1967, when Israel surprised the world in a sweeping victory in which it seized the Sinai desert and Gaza from Egypt, the Golan Heights from Syria and the West Bank from Jordan, it made me feel great pride as a Jew. Here was Israel demonstrating its superiority in terms of military prowess and the esprit de corps of its forces. As it did for many other young Jews, the 1967 war served as a crucible for me in forging a strong connection to Israel. The war had one more profound impact: It triggered my interest in the Arab-Israeli conflict. I went from being broadly interested in American foreign policy to focusing much more on the Middle East — and that became not an avocation, but a career.

Dennis Ross, a diplomat and writer, served in both Democratic and Republican administrations. He is the author of “Doomed To Succeed: The U.S.-Israel Relationship From Truman To Obama” (Farrar, Straus & Giroux, 2015).