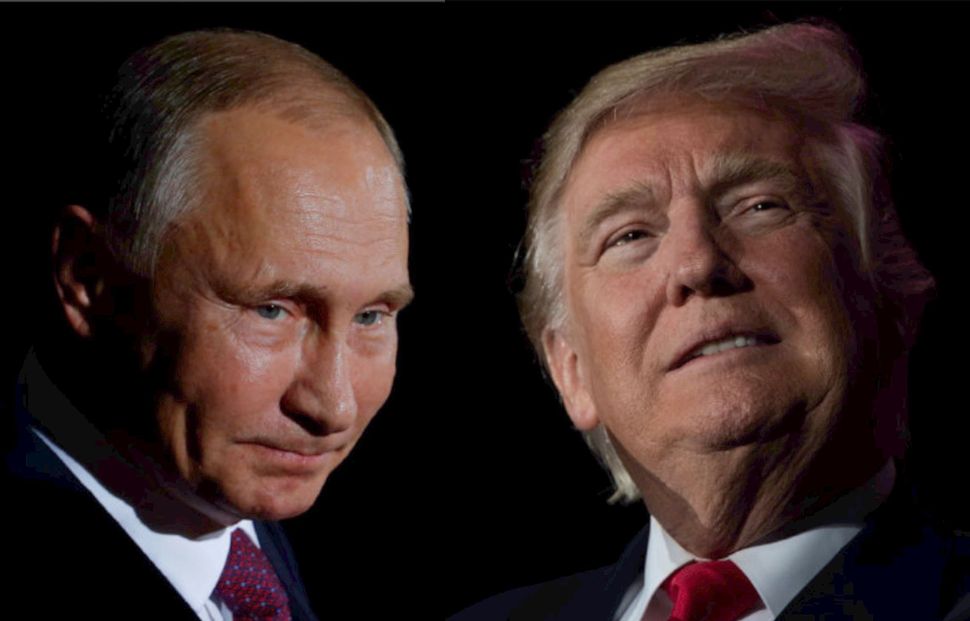 The care and handling of intelligence information is as much art as anything else. It has been estimated that 70% or more of “finished intelligence” — that is, the reports and analyses that go forward to policymakers — derives from open sources and diplomatic reporting, meaning that much of what a policymaker reads can also be found in the media. The art of intelligence is to understand the value that is added by the nuggets of information gained from human or other sources. In this respect, the whole finished product must be treated as sensitive because of the way the professional intelligence analysts weave together the fabric of what is being assessed.

Against this backdrop, every aspect of the story about President Trump’s reported sharing of sensitive intelligence with the Russians, if even partially true, is astounding and extraordinarily dangerous.

First, the shared information reportedly came from an American intelligence ally – reportedly Israel – with whom we have a very broad and deep relationship of sharing. It is no simple matter to pass along information obtained from an ally without first receiving permission.

Second, the information reportedly was compartmented or code worded — that is, it was of such a significant nature that access to it was highly restricted even within the U.S. intelligence community, truly on a “need to know” basis. Such information constitutes the jewels of intelligence collection, which are never given away lightly.

So, if true, what the president did was foolish, dangerous and quite impactful. While it will not, in and of itself, stop the two-way flow of intelligence being shared between the United States and the provider of that intelligence, it will certainly give the other party pause when sharing future sensitive information.

While it will serve no one’s purpose for there to be a public spat over this, one can be confident that intelligence professionals on both sides have already begun to discuss what this means for tomorrow and the day after. If the providing party was Israel, it would be particularly challenging, as there is a certain complementarity about our information-sharing relationship that neither side would want to see cast in doubt.

Finally, the public statements of the national security adviser, Gen. H.R. McMaster, are confounding. To be sure, if the president did not pass along the reported information, then McMaster is properly trying to correct the record. The best way to do so might be to release the entire transcript of the conversation with the Russians. It appears, however, that McMaster is dancing around the reality that the underlying story is accurate. McMaster’s first defense was that the president did not share sources and methods, something The Washington Post story never alleged.

McMaster’s second defense was that the president’s action was “wholly appropriate,” another non sequitur in that it is true the president is permitted to share whatever he wants to share, but in this case he should never have shared such information, especially with the Russians.