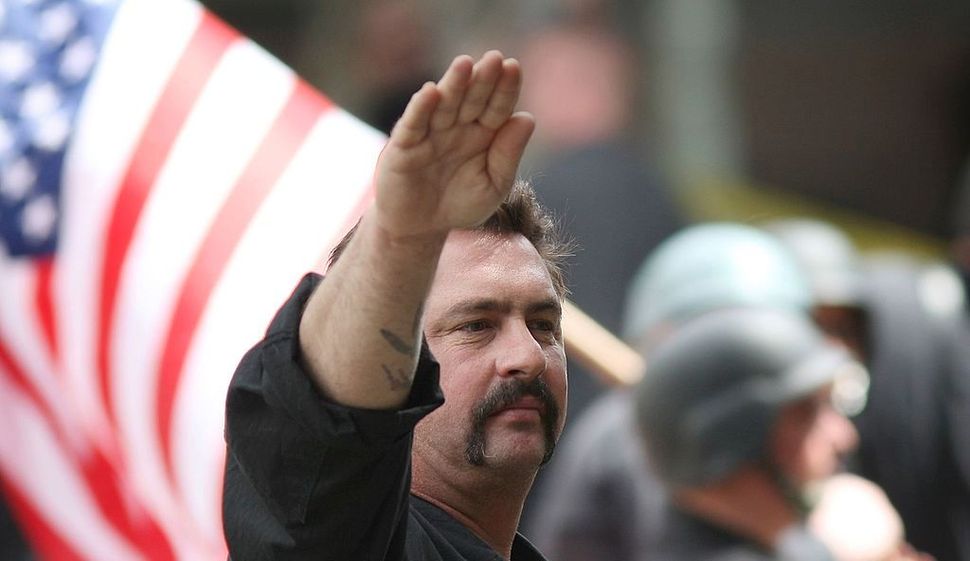 While Donald Trump was en route to Saudi Arabia last week, the Simon Wiesenthal Center sent a letter to the Saudi ambassador to UNESCO condemning a college course which contains anti-Semitic themes. “Judaism 241,” offered at Umm al-Qura University in Mecca. The school claims “that the Jews rely on three sources: ‘The Torah, The Talmud, [and] The Protocols of Zion.”

An elderly man wearing a kippah was attacked Monday on his way to a Los Angeles synagogue for morning prayers. Surveillance video shows the perpetrator punching and kicking the Jewish man to the ground. The assailant then walks away from the victim. Los Angeles police are currently treating the crime as a random attack instead of a hate crime, however.

An Orthodox family in France claims that the April 4th murder of Dr. Sarah Halimi was motivated by anti-Semitism, yet its motive was covered up by investigators. Relatives contend that Dr Halimi’s death was investigated as a routine murder to avoid inflaming religious tensions during the French elections.

Anti-Semites continue to make it rain in Bozeman, Montana, dropping anti-Semitic flyers at homes in the small Montana city for the second time this month. The actual flyers were different than the May 6 incident, this time showing a photo of Donald Trump and Israeli Prime Minister Benjamin Netanyahu and a fake quote from Netanyahu calling the U.S. a welfare state under Israeli control. Police are not investigating the cases, categorizing the flyers as free speech.

Following the resignation of Bulgaria’s deputy minister after a photo emerged of him performing a Nazi salute at a Paris wax museum, the country’s deputy prime Minister, Valeri Simeonov, made a similar admission. Simeonov said that he may have “horsed around” by taking spoof photos with friends while visiting Buchenwald in the 1970s. “Who knows what gag photos we made there,” said Simeonov.

Alexander Oscar, president of the Shalom Organization of the Jewish in Bulgaria, condemned Simeonov’s comments. “Such behavior demonstrates a lack of political culture and sensitivity vis-à-vis the greatest tragedy in human history,” said Oscar. “When we talk about the Holocaust, joking is inappropriate.”