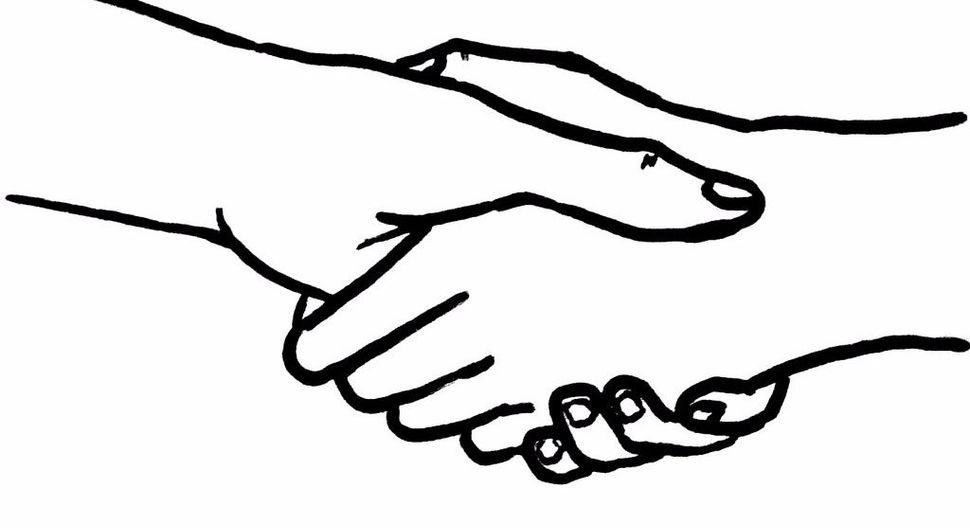 Twenty-four years after the signing of the Oslo Declaration of Principles, and after two concerted peace efforts (Camp David 2000 and Olmert-Abbas in 2008) to negotiate a final-status agreement, Oslo’s two main flaws are painfully apparent.

One flaw is that the Oslo menu for final-status negotiations comprises two fundamentally different types of issues, one of which is far more negotiable than the other.

The second flaw is the Oslo negotiating rule that “nothing is agreed until everything is agreed,” which holds the solvable issues hostage to the unsolvable ones.

To be fair, the Oslo formulators in 1993 did their best under the circumstances. And “nothing is agreed” is not written into the Oslo DOP but rather simply evolved as a corollary.

What are the two types of issues that Oslo mixed up? Fifty years after the 1967 Six Day War, they are best defined as pre-’67 and post-’67.

The pre-’67 or narrative issues were on the broader Israel-Arab agenda prior to that war. There are two Palestinian narrative demands. One is the 1948 Palestinian refugee issue that is now subsumed in the Palestinian demand for Israel to recognize the “right of return” to Israel proper of all refugee descendants, now numbering more than 5 million. A second is the fate of Muslim and Jewish holy places whose provenance goes back 1,500 years in the Muslim case and about 3,000 years in the Jewish case. It is best understood through the Palestinian argument, repeated annually by Palestinian Authority President Mahmoud Abbas, that “there never was a Temple on the Temple Mount.”

On the Israeli side there has arisen in the course of final-status negotiations and in response to the Palestinian narrative positions an Israeli “narrative” demand that Israel be recognized as the historic nation-state of the Jewish people.

All attempts at final-status negotiations have shown these demands to be mutually and totally unacceptable. Each side perceives the demands of the other as delegitimizing its core national narrative, hence nonnegotiable.

If the 1948 refugees have the right of return, recognized even merely “in principle,” and if there never was a Temple, Israel’s very historic claim to self-determination in its historic homeland is negated. Correspondingly, if Israel is the nation-state of the Jewish people, then the Palestinian national narrative of exile and displacement is perceived as negated.

And if nothing is agreed until everything is agreed, then the deadlock over pre-’67 issues automatically vetoes any agreement regarding the post-’67 issues: borders, security, settlements and the location of the Palestinian state’s capital. These are the issues created by Israel’s 1967 conquest of the West Bank, East Jerusalem and Gaza. They all involve territory, not narratives. In other words, they involve real estate. And it is on these issues that negotiations until now have generally proved more fruitful, with differences having been narrowed quite effectively before the talks inevitably collapsed.

Here is where Donald Trump’s real estate approach and his aggressive negotiating personality enter the picture. Redefine the negotiations as centering on only these nonnarrative, pragmatic post-’67 issues. Redefine the end game not as “end of conflict, end of claims,” which presupposes resolution of the narrative issues, but as “two-state solution.” Insist that the parties agree to set aside their incompatible narrative claims for later discussion once there is a functioning Palestinian state. Insist they agree that, at that point, their ongoing narrative disagreements will not constitute a casus belli. In other words, they can discuss them forever without disabling their two-state agreement.

When each side protests that it is getting nothing in return for painful concessions, remind the Palestinians that they are achieving sovereign self-determination for the first time in history. And remind the Israelis that while Palestinians (and all other Arabs) still don’t recognize them as a Jewish state, at least Israel remains a Jewish democracy at peace with most of its neighbors rather than a nebulous apartheid time bomb.

Insist that the parties agree to leave Gaza out of the revised real estate equation until such time as it and the West Bank are reunited politically and the P.A. can claim authority to discuss its future. Muster heavy Arab, Russian and European Union pressure and incentives to adopt this course of action.

Trump has already signaled his preference for a real estate approach by asking Israel to make minor territorial concessions and turn over bits of Israeli-controlled West Bank Area C to the P.A. Now, to extract a two-state solution he will have to go much further, discarding well-established but failed Oslo practices like “nothing is agreed…,“ along with the Oslo menu of final-status issues.

As a tough real estate man, and assuming he really is determined, he just might be the right one for the job.

Yossi Alpher served in the Mossad, directed Tel Aviv University’s Jaffee Center for Strategic Studies and was a special adviser to Prime Minister Ehud Barak during the 2000 Camp David talks. He is the author of “No End of Conflict: Rethinking Israel-Palestine” (Rowman & Littlefield, 2016.)