Why Are We Still Fasting On Tisha B’Av? Even The Rabbis Of The Talmud Were Over It. 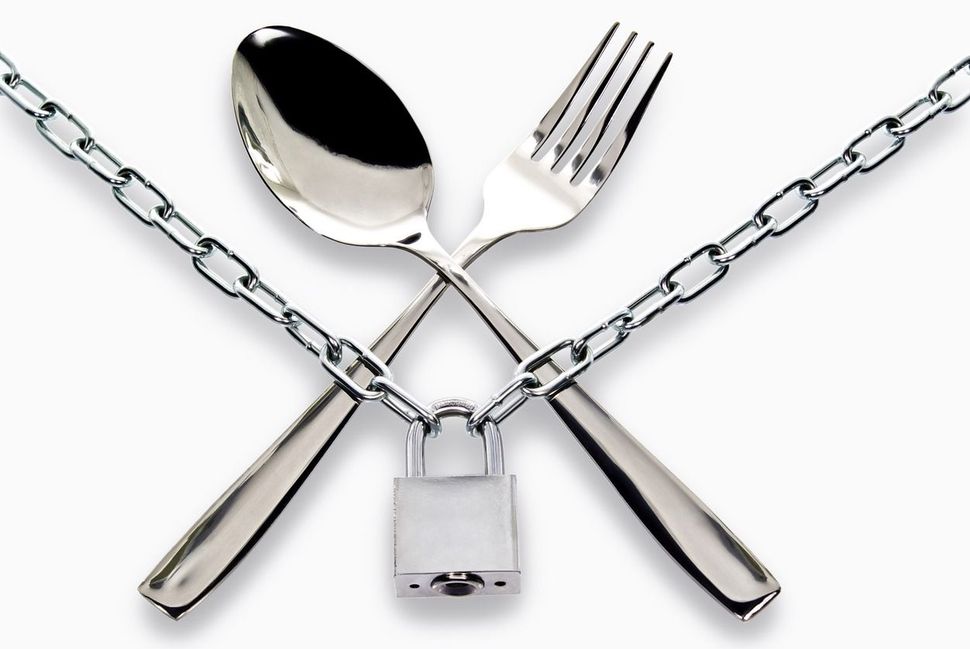 On the list of Things a Good Jew Should Do, fasting on Tisha B’Av ranks pretty low on my list.

Now, before my rabbi has a minor heart attack, I should confess that despite my misgivings, like many observant Jews around the world, I will be refraining from eating, drinking, bathing, wearing leather shoes and engaging in marital relations with my nonexistent spouse from sundown tonight until an hour after sundown tomorrow. But that doesn’t mean I’ll be happy about it.

It’s not that I have anything against fasting itself. Like the Israeli author Etgar Keret, my favorite holiday is Yom Kippur. It’s practically transcendent: You spend all night and day in synagogue, prostrating yourself, singing, thinking about all the things you want to change and all the people you’ve been a little shit toward. By the end, the old men across the aisle from Kiddush club have been practically transformed into angelic beings.

But Tisha B’Av holds no such magic. It has all the same rules, minus the ones that give you a day off from work. How am I supposed to be simultaneously thinking about all the sad things that have happened to Jews, listening to my growling stomach and keeping up with my overflowing inbox? How can you be transcendent and depressed while watching cat videos at your desk?

It’s also hard to take it seriously. Whereas on Yom Kippur, eating a single morsel of food leaves your soul inextricably cut off from the Jewish people, no such grievous consequences come with violating Tisha B’Av. And in my book, any rule that you can break without serious spiritual consequences can’t really be that much of a rule, now can it?

I mean, I get it — Tisha B’Av is supposedly the saddest day of the Jewish year. Lots of bad stuff happened to our people on the Ninth of Av, for sure. We were kept out of the Promised Land. Both temples were destroyed. We were kicked out of Spain, and so on and so forth. But what ever happened to “They tried to kill us, we won, let’s eat”?

Are the Jewish people in a time of peace? We have a modern state; we have several of our own in the White House; we have relative prosperity in the United States, Israel and other major Jewish communities. Despite all our hand-wringing, are the Jewish people really having such a bad time of it? Jerusalem itself, the city we are supposed to be mourning, has never been as vibrant and full of life as it is today. As Rabbi Nathan Lopes Cardozo put it, “How can I, in good conscience, utter or even listen to words claiming that I live in a desolate city, when in fact I look out of my window and am amazed to see Yerushalayim rebuilt so splendidly, as if mocking the Scroll of Eichah?”

It’s a good question. As for me and my household, we’ll be 25 hours food-free, whether or not there’s a biblical or rabbinic obligation to be. At the end of the day, for most Orthodox Jews, communal norms, minhagim, are just as binding as Jewish law itself. But if you’re a lonely wandering Jew trying to take on a new Jewish obligation, I suggest you take on gossiping less, giving more charity, hosting more strangers at your Shabbat dinner table or learning Jewish law. You’d have a rabbinic leg to stand on. And seriously, haven’t the Jewish people suffered enough?

Why Are We Still Fasting On Tisha B’Av? Even The Rabbis Of The Talmud Were Over It.