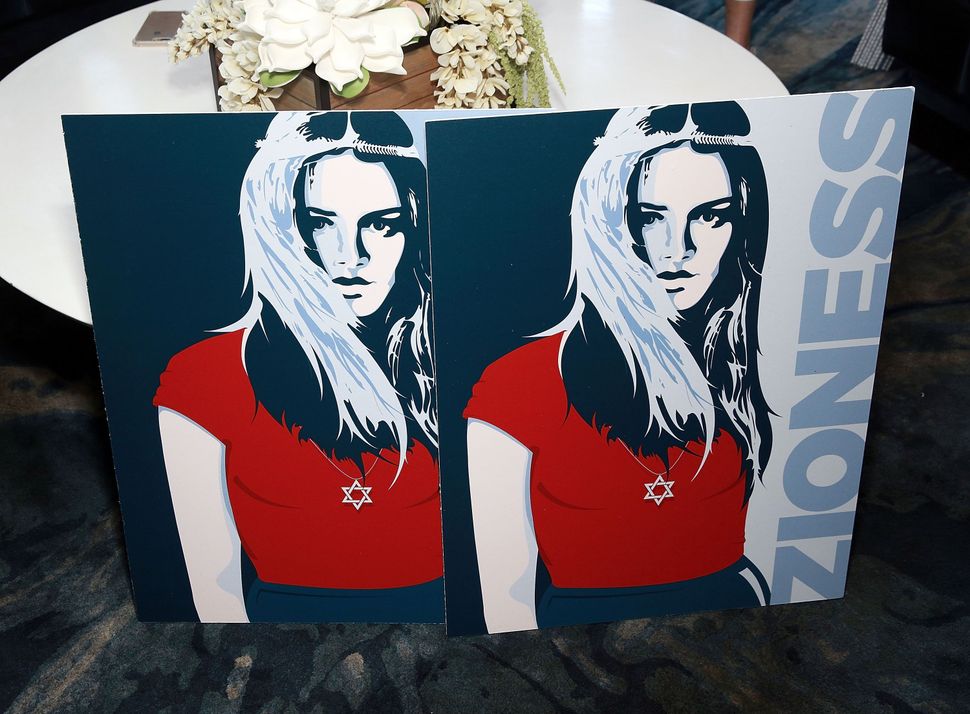 Like many of us, I haven’t felt good about something I’ve read on my Facebook feed in many, many, many months. But today I was deeply moved by the kind of gesture that I thought had disappeared from the public sphere.

It came as a response to some upsetting scheduling news. Earlier this week, it was revealed that the March for Racial Justice had been scheduled for Yom Kippur, a day when most Jews are fasting or in synagogue or both.

It was a huge disappointment. As the granddaughter of four Holocaust survivors, this weekend’s news was particularly triggering and validated the worst things I was indoctrinated with as a child, like the need to remain vigilant, even in the heart of Brooklyn, or the constant awareness of being the world’s perpetual scapegoat. You could say I grew up with Hitler breathing down my neck and you’d be right.

The irony is that in today’s day and age, I am the Other again. Indeed, while I was dismayed that Jews were being excluded from the March, I was also not surprised.

It seems like as Jews, we are constantly being excluded from participating in liberal public life through purity tests and virtue signaling. For those of us who are Zionists and also liberals, the world is a lonely place. In this day and age, even when it comes to causes I feel deeply and passionately about, there’s always a qualifier buried inside prohibiting me from participating and supporting it fully. Sure, there’s a historical women’s march, but it’s also rife with complications related to the march’s leadership and questions of anti-Semitism and anti-Zionism. Yes, there’s powerful and effective organizing around the Black Lives Matters initiative, but with the release of their platform, I was categorized as the oppressor because of my support for Israel, and called the enemy, the Other, yet again.

That’s why I was beyond thrilled at the announcement and apology from the people behind the March for Racial Justice after they scheduled their DC march on Yom Kippur. “The organizers of the March for Racial Justice did not realize that September 30 was Yom Kippur when we were factoring in these and other considerations and applying for permits,” reads the statement. “Choosing this date, we now know, was a grave and hurtful oversight on our part. It was unintentional and we are sorry for this pain as well as for the time it has taken for us to respond. Our mistake highlights the need for our communities to form stronger relationships.”

Not only did the organizers announce that they were accommodating those who observe Yom Kippur by organizing a march for the day after, but the statement included an apology that is exquisitely written; it took on so much meaning for me, as someone who has been denied time and time again the platform to stand together with people of color and march together for justice, opportunity, safety and security.

“We have learned from our Jewish friends that Yom Kippur is a day of making amends and of asking and receiving forgiveness,” the statement went. “We hope that our sincere apology will be received with compassion, and that we will build a stronger relationship among all our communities as a result.”

Then came the kicker, which I’ll quote in full because it is exactly the kind of thing that we Jews can learn from:

”We are marching in solidarity with our Jewish brothers and sisters who are observing the holiest of days on the Jewish calendar. Holding fast to Jewish tradition is also an act of resistance, in the face of growing anti-Semitism. We recognize and lift up the intersection of anti-Semitism and racism perpetrated by white supremacists, whether they wave Confederate flags, don swastikas, beat and kill people on the streets in Charlottesville, deface Holocaust memorials, or threaten and harass members of our communities and our religious and community spaces. And we recognize the need for all of us to work together in the face of an administration that condones widespread oppression of all those most vulnerable among us.”

I am not much of a march girl myself – I tend to opt for other means of activism and engagement- but you can bet that I will be at the March for Racial Justice in September. I’ve finally been given the space to be Other with Others.

Yael Reisman is a nonprofit executive living in Crown Heights, Brooklyn. Follow her on Twitter at @yaeltime.