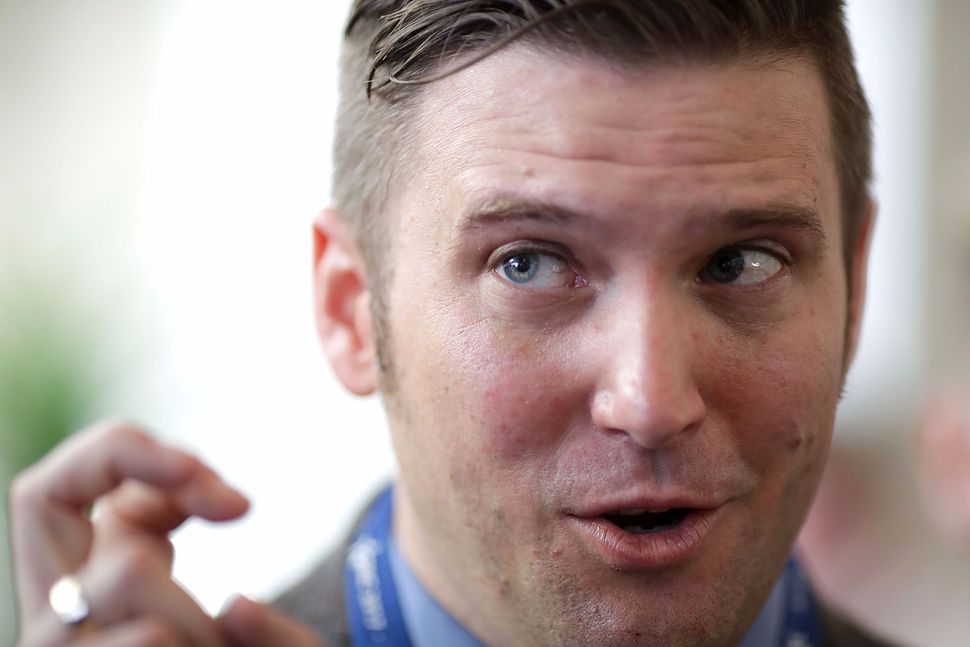 A few days ago, one of the white supremacist leaders of the Charlottesville, Virginia “Unite the Right” rally, Richard Spencer, was invited onto Israeli TV. He compared his own nationalist platform to Israel. “As an Israeli citizen, someone who understands your identity, who has a sense of nationhood and peoplehood and history and experience of the Jewish people, you should respect someone like me,” Spencer said. “I care about my people. I want us to have a secure homeland for us and ourselves, just like you want a secure homeland in Israel.” He told the Israeli host that he sees himself as “a white Zionist.”

An article in the Forward agreed. “Richard Spencer, whose racist views are rightfully abhorred by the majority of the Jewish community, is holding a mirror up to Zionism and the reflection isn’t pretty,” argued Naomi Dann.

Congratulations. In the name of standing with Palestinians, Dann has undermined them.

Chloé Simone Valdary is brand ambassador for Jerusalem U.