I’m a Jew with zero attachment to Israel 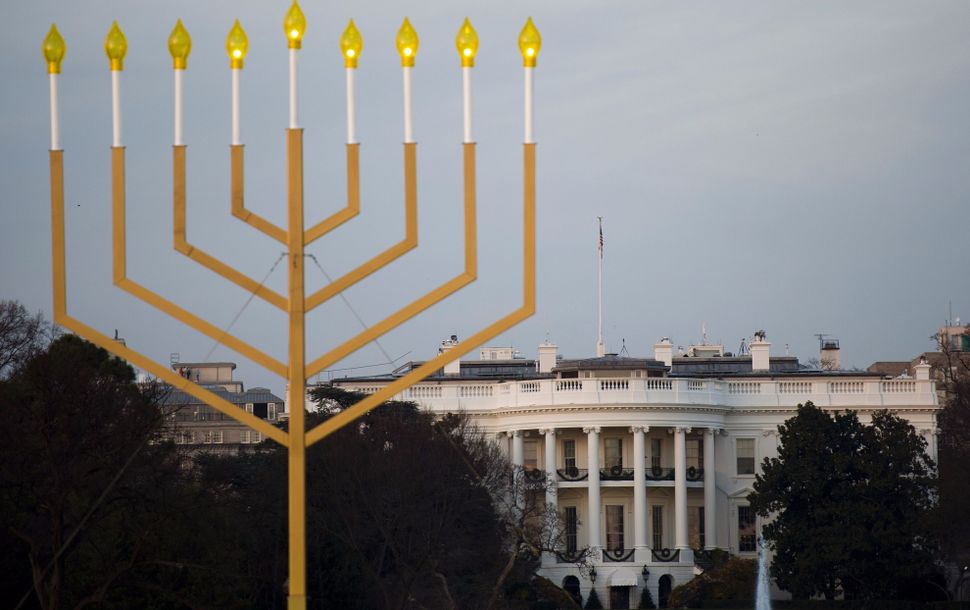 I am a Jew. I’m certainly not going to win any awards for “World’s Best” anytime soon. But this is the religion and culture I have identified with for the entirety of my life.

At the same time, I feel zero attachment whatsoever to the state of Israel. Nil.

When I hear news related to the country, I feel no added resonance or relevance to my own life. I have never visited the country — even when I was presented with ample opportunity to do so, free of cost. I have no plans to ever explore this part of the world. You could not pay me enough to consider it.

That’s not to say that I don’t wish peace, prosperity, and happiness to Israel’s 8.5 million citizens. But I wish the same to all of my brothers and sisters of the human race.

This viewpoint hardly qualifies as unique amongst Reform liberal Jews living in America today. And it is my belief that that’s a good thing. This is because my sense of Judaism is based on a collection of beliefs and values that have precisely nothing to do with geography.

I am bound to this faith by a universal, moral philosophy, one that guides me through the confusions of contemporary existence. And rather than creating in me a particularistic, tribal politics, these Jewish values instill in me quite the opposite – the desire to treat every human as an equal and a brother.

Indeed, the moral code that I associate with Judaism has created in me a sense of camaraderie when I encounter others who are influenced by that same framework. So I guess I do feel part of some grand family – but it’s not limited to race or geography and it has nothing at all to do with Israel.

In fact, one of our historic traditions that I am most proud of is an absolute willingness to let people follow their own spiritual pursuits. Those that find comfort on a different path are not lesser than.

Relatedly, we have for millennia been nomads and it is as nomads that we developed our Jewish identities. For wanderers understand that ‘home’ is a state of being, never demarcated by some line in the sand. To suggest otherwise is to trivialize and diminish the weight of thousands of years of collective experience.

My G-d cares not about geopolitical boundaries. He cares about how we honor Him, as viewed by how we treat each other — His most cherished creations. Those that have convinced themselves otherwise allow the ultimate pettiness of politics to overshadow their commitment to spirituality, at the expense of humanity. It is a bargain I am forever unwilling to make.

This isn’t a radical idea. It’s rather a wholly sensible conception of what it means to be a Jew. As a country largely populated by 3rd and 4th generation immigrants, many Jews yearn for some sort of identity that reaches back further and deeper than our adoptive nationality as Americans can provide. But to feel associated with Israel is strange to me; the country didn’t exist when our immigrating patriarchs were being processed through Ellis Island.

My identity is rather as an American Jew – dual, disaporic, and proud of it.

Now, since I am committed to unmitigated plurality, I don’t demand that everyone – or even, anyone – agree with me. The problem is that people like me, who identify strongly as Jews but not in any way with Israel – are shamed for not feeling identified with Israel or for not being Zionists.

In Jewish forums, I frequently feel myself asked to bend to the whim of a faraway country’s political agenda without applying any sort of objective analysis as to how that agenda might negatively impact the lives of millions. I find myself commanded to support agendas that harm non-Jews in Israel, even though, as Jews, we ought to be particularly sympathetic to the plight of the persecuted.

At the same time, I’m also acutely aware and very sensitive to the fact that there are no small number of people in the world that deny Israel’s right to exist altogether. I would never want to be accused of aligning with such a radical, destructive worldview. In fact, I believe it’s the fear of being lumped in with this close-minded belief system that encourages many Jews such as myself, generally ambivalent towards Israel, to remain quiet about our objections to the country’s more controversial policies.

It is especially problematic as a proud American to be critical of Israel’s foibles. Like Israel, we, too, have a legacy of disregarding those who had the misfortune of already occupying land that we subsequently chose to make our own. But I was not alive in either instance. The best I can do is be aware of that troubled past, and try to avoid similar calamities from occurring in my own lifetime.

So, as a Jew, my investment towards Israel only extends as far as seeing Israelis learn the lessons of history, and praying they work with that knowledge to create a better future.

And is the exact same investment I have in the other 194 countries encircling the globe.

Brad Japhe is your typical New York Jew based in Los Angeles. He freelances for more than two dozen national publications.

I’m a Jew with zero attachment to Israel