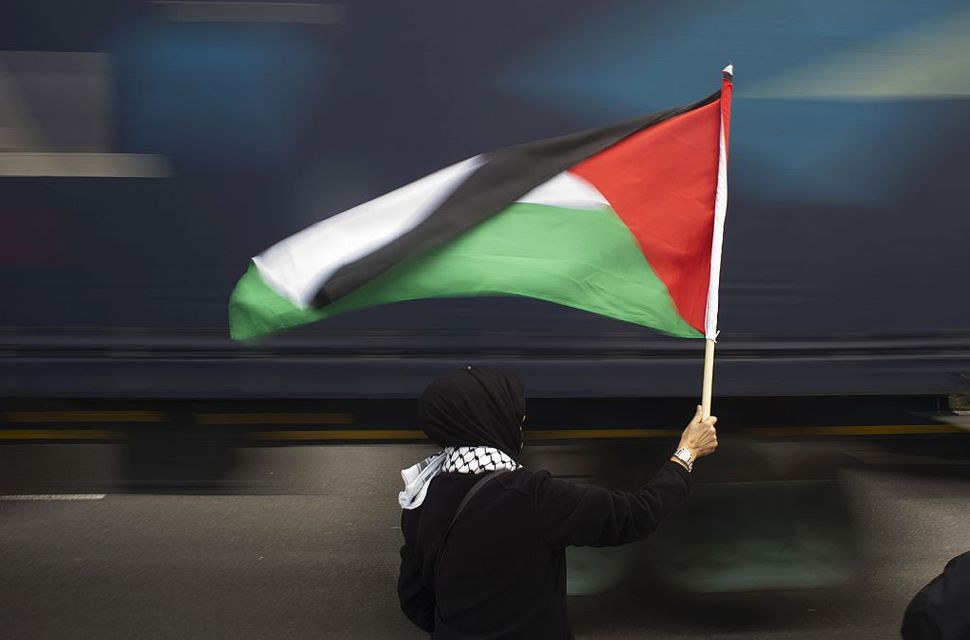 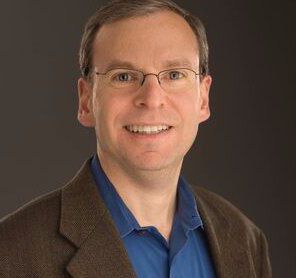 I appreciate that the Jewish Federation of North America’s William Daroff reviewed and replied to my recent op-ed on the dangers of misguided legislative attempts to silence and penalize supporters of the BDS Movement. But his reply contained several important mischaracterizations of how this legislation works, and why it is so problematic.

Daroff claims that the proposed Congressional “Israel Anti-Boycott Act” as introduced would only apply to companies and would not restrict the rights of individuals. Yet the US law the bill would expand explicitly refers not just to companies, but to “U.S. persons.” That’s why the bill has faced such strong objections from free speech experts like the ACLU — which concluded that it “would impose civil and criminal punishment on individuals solely because of their political beliefs about Israel and its policies.”

Daroff writes that the recent incidents in Kansas and Texas, in which supporters of BDS were restricted from obtaining state jobs and benefits, are “widely seen as enforcement misapplications of the laws.” Yet in the face of an ACLU lawsuit filed in federal court, Kansas has so far not renounced its application of the anti-BDS law to deny a job to an educator. It should be obvious that laws which make local or federal officials feel obligated or encouraged to crack down on individual free speech are highly dangerous.

Passing ambiguous laws that can and have been used to crack down on individual freedoms only harms Israel advocacy efforts and turns BDS supporters into the victims of government overreach. It’s time for Jewish leaders to reject this deeply flawed approach.