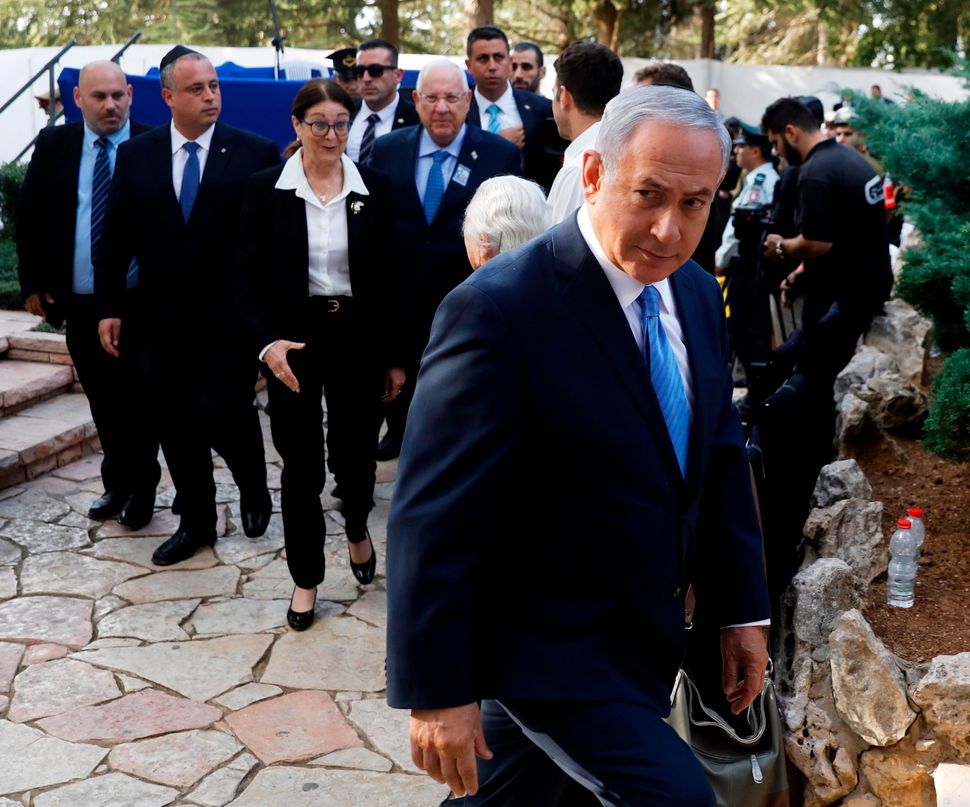 Over the weekend, in a decision redolent of the repressive policies of the old Soviet Union, the Israeli government blacklisted 20 international organizations, officially barring entry to these groups’ officials and activists expressly for their peaceful opposition to the Israeli government’s policies.

It would be bad enough – for all who cherish progressive democratic values like free speech – if Israel were merely a sovereign government blocking access to its sovereign territory by people it doesn’t like, as the blacklist’s defenders are arguing in unison. But this blacklist is something far more sinister. As an occupying power, Israel is using this blacklist as a powerful weapon in its increasingly muscular arsenal of repressive occupation policies – this one designed to further control and isolate the West Bank, Gaza Strip, and East Jerusalem.

The past 50 years of occupation are grounded in and enabled by a massive body of Israeli laws and policies aimed at legitimizing Israeli actions and promoting Israeli objectives, almost universally for the benefit of settlers and at the expense of Palestinians. Recent years have seen the advent of new laws and policies targeted, like never before, on formally legitimizing and legalizing occupation while delegitimizing all those who challenge it. Examples include Israel’s Knesset voting to erase even the pretense of the rule of law in order to legitimize land theft and settlement construction; Israeli authorities clamping down on virtually all forms of Palestinian popular resistance – including non-violent protest and unarmed protest by minors – to a degree not seen since before Oslo; and Israel adopting policies and passing laws designed to [undermine] (https://972mag.com/everything-you-need-to-know-about-israels-ngo-law/120574/) and even ban Israeli civil society organizations whose work challenges the occupation and shines a light on Israel’s actions.

Importantly, Israel has not been alone in its efforts to shield the occupation from criticism. Over the past two years, and continuing to today, there’s been a parallel explosion in U.S. legislation, both at the state and federal level, that sacrifices free speech of U.S. citizens in order to protect and promote settlements and occupation. There have likewise been efforts – ongoing through the present day – to quash free speech and activism on American college campuses, all for the goal of insulating Israel from criticism and pressure.

For those trying to understand the blacklist – its background and implications – the question isn’t merely whether Israeli officials and fellow travelers in the international community are sowing and exploiting over-wrought fears of boycotts to slander and discredit activists (they are). Likewise, it isn’t whether it is an historical irony and outrage for Israel to ban entry to Jews because they disagree with Israeli government policies, especially while welcoming foreign visitors who have links to Nazi-affiliated groups (it is). Nor should the question simply be whether it is a shocking betrayal of Jewish values and history to bar entry to a Quaker organization that helped rescue Jews during the Holocaust (it is). And it certainly isn’t whether Israel’s longstanding discrimination against American citizens of Palestinian descent trying to visit their families and ancestral homeland – regardless of peaceful political activism – is racist and undemocratic (it absolutely is).

Rather, with Israel increasingly open and unapologetic in its embrace of authoritarian policies, not for the sake of Israel, but for the sake of the Greater Israel agenda of increasingly normalized zealots, the questions this blacklist provokes should be: how much of the slippery slope toward authoritarianism is left before Israel hits the bottom? How fast Israel is sliding? And will more Americans who profess to care both about Israel and progressive, democratic values now finally take a stand? Because this blacklist – and the suffocating stench of repression that it carries – is not illiberal Israel’s first challenge to Americans’ values of free speech and peaceful protest, and it will certainly not be the last.

Lara Friedman is the President of the Foundation for Middle East Peace.