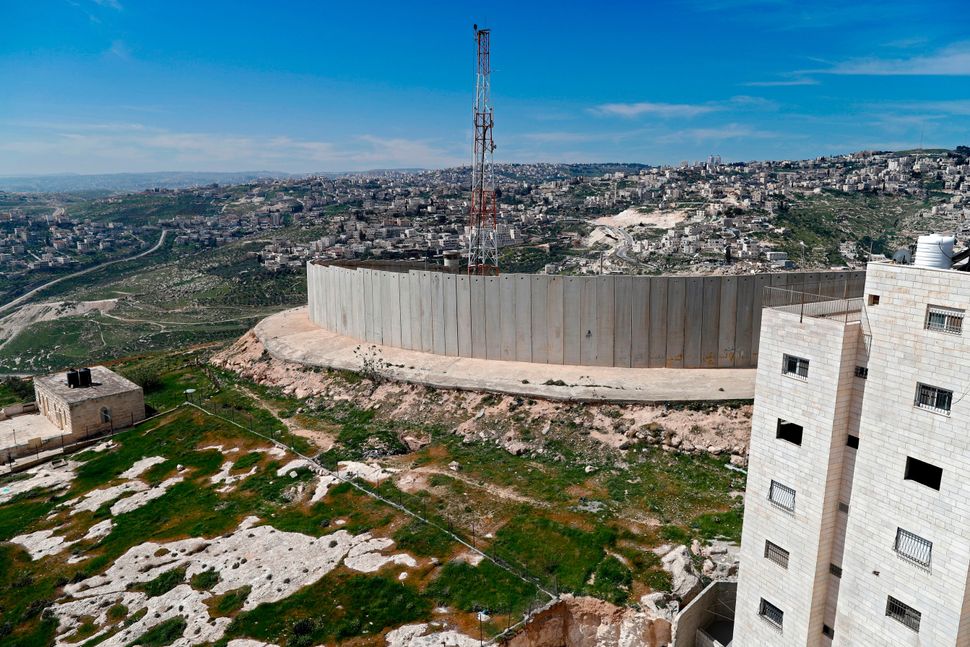 In late 2015, I joined the World Jewish Congress’ young professional group, the “Jewish Diplomatic Corps,” as a volunteer. In early 2017, I ended my participation after a very rocky tenure.

The tipping point came following the inauguration of President Trump in early 2017. It was then that the WJC became an outlier among major American and Global Jewish institutions, when it failed to condemn a White House statement on Holocaust Remembrance Day in which Jews were not mentioned (respectable scholars called the statement “soft holocaust denial”). Even worse, WJC condemned other Jewish organizations that did criticize the statement.

It was the final straw for me. But my discomfort had started months before.

The JDC gathers a highly accomplished group of very impressive young adults from Israel and from Jewish communities all over the world (some of them with whom I was fortunate enough to become good friends) who are devoted to the future of the Jewish people and the State of Israel.

I, too, love Israel. In fact, I’m an Israeli citizen by choice who served in the Israel Defense Forces, and in spite of not currently living there, I consider Israel home.

It is precisely because of my love for Israel that I’ve become a fierce critic of its current government. Why, you might ask? Because annexation plans of the occupied Palestinian territories as well as extensive settlement building pursued by Prime Minister Benjamin Netanyahu and his political partners are threatening the country I love.

I was totally shocked to read these words in the pages of the New York Times. I was shocked not because I disagree but because I agree with them, and it was because I believe these things that I had to leave the organization that Lauder helms.

As it became increasingly clear to my JDC peers since I joined, I, like millions of other Israelis, hold the same views that Lauder decided to express just a few days ago. In fact, I see it my duty to voice the views we Israelis who oppose the current government hold to whomever I engage with and wants to listen, especially members of the Jewish community. This is because I believe that at this stage, the achievement of a two states solution depends on active dialogue between the Israeli government and Jewish communities from all over the world who are beginning to understand that, if we continue on the same path, the future of Israel is at risk.

This is why when I joined the JDC, I voiced my views at every opportunity, hoping to ignite a healthy debate of ideas in the group.

But this, it turns out, wasn’t well received.

In March 2016, for example, during the WJC General Meetings in Buenos Aires, the JDC invited Israeli Minister Naftali Bennett for a conversation with its members. Bennett openly opposes the two-states solution which, officially, the WJC is committed to. So it was only natural that during the Q&A, I publicly challenged his views.

For this I was later criticized by one of the group leaders. “You shouldn’t have asked that question; we wanted to stay out of politics,” I was told.

It was of a piece with other incidents. In the members-only Facebook group I actively posted content, often taken from the Ha’aretz newspaper (not from any obscure anti-Semitic website!) which criticized actions taken by the Israeli government that were, in my view, harmful to the peace process, like settlement expansion, or legislation that discriminates minorities in Israel. While I was praised by some members of the group for bringing new perspectives to the conversation, I was also often blasted by others who found my criticism unacceptable.

Finally, following a number of heated online debates with group members who did not appreciate me openly criticizing the Israeli government, I received a call from the WJC staff telling me that they’ve received complaints about my “tone.”

“It is not the content of your posts,” they assured me, “but rather the tone which some members have found aggressive. Can you tone it down a little bit, please?”

The content of my posts, I acknowledge, included strong, yet valid, criticism to the current government of Israel. Even if expressing my view generated some discomfort that made me end my voluntary affiliation to the WJC, I do not regret having expressed them. In fact, it motivated me to keep doing so, precisely because I love Israel and I’m proud to be part of the Jewish people.

Those are, I presume, the same exact reasons that Lauder had to write what he wrote.

Still, there’s an irony to Lauder expressing views that just a few years ago were deemed so controversial that I ultimately had to leave his organization.

Israel is a democracy, and its leaders should not be free from criticism, especially when their actions are, as Lauder himself hints, endangering the very existence of the State of Israel. Jewish communities all over the world should be part of that debate. Debating is at the core of Judaism, and undermining such value is contrary to who we are as a people.

Our own aversion to engage in legitimate criticism of Israel’s government, I believe, is inconsistent with its vibrant democracy and thus it hurts its international legitimacy.

And for those that believe that criticizing the government of Israel feeds the hunger of those trying to delegitimize the country, to them I say that the more outsiders witness healthy debates on these topics, the more they will come to appreciate the democratic values that are and must remain at the heart of Israel.

I applaud WJC’s President Lauder for speaking up. Israel was created as a project of all the Jewish people which means that all Jews, regardless of whether they live in Israel or not, have a responsibility for its survival. I hope other Jewish leaders, including some of my former peers at the JDC, follow Lauder’s steps and demand from the Israeli government to take serious action towards a two states solution before it is too late. If we love Israel, it is our duty to speak up.

Dany Bahar is an Israeli and Venezuelan economist. He is currently a David M. Rubenstein Fellow at the Brookings Institution and an associate at Harvard Center for International Development. He tweets under the handle @dany_bahar.