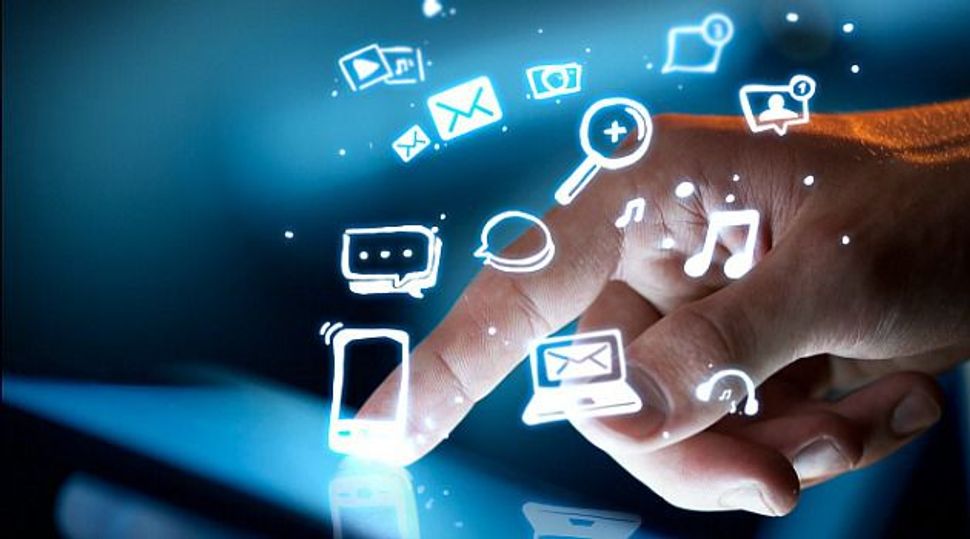 On Sunday, a video went viral of an man approaching a hasidic boy somewhere between three and five years of age. The boy had the traditional long, curly sidelocks known as payoth, and the top of his head shaved in hasidic fashion.

The man presumably filming the video is heard talking to the expressionless boy. “I’d be crying if I looked like that too bro,” the man says. “That’s f—ked up what they be doing to you.”

The boy stands silently, staring up at the man. “You probably had the full wash and set; they should be fired if they ain’t cut your s—t,” he added. “F—k it though bro, it’s your life.”

In another, shorter video, the man appears to be harassing another hasidic child.

It seemed to most that the man was mocking the child’s haircut. The long payoth worn by men in several Jewish denominations are typically given by exclusion when a boy’s hair is cut for the first time at the age of three at a ceremony called an Usphern, which inaugurates the child into traditions of Jewish education. In some traditions, all the hair is shaved off except for the specific corners of the face.

The video racked up thousands of retweets and shares on twitter and Facebook, before being removed by moderators. Reactions ranged from laughter to disgust at the apparent anti-Semitic overtones. The video was particularly alarming in light of a recent spate of anti-Semitic attacks on hasidic Jews in Crown Heights.

But is the video connected to the overall problem of American anti-Semitism?

The 20-second, uncut video’s aesthetic can be traced directly back to Vine culture, the now-defunct video platform that allowed any user to upload short, digestible six second videos, called Vines, which could be viewed, but more importantly, shared. Vine was built to be viral, and to make viral videos. A viral Vine was an explosive event, gathering millions of views in days and giving its most popular users a heretofore unseen type of fame that required little actual work, was instantaneous and profitable.

It launched the careers of shock artist Logan Paul and magician Zack King, for example. Vine also fostered a symbiotic relationship with Black Twitter, for a very simply reason. Vine democratized comedy in a way that allowed individuals with no economic clout or connections to rise to fame if they had the talent, or, to be more accurate, if they were able to appeal to the comedic sensibilities of enough viewers, whether said sensibilities were tasteful or not. Often, they were not.

And in so doing, Vine also created a market for outlandishness and try-hard efforts to reach instant fame, some going to great lengths to do so. As a result, racism and violence proliferated.

In addition to racism and violence, Vine saw the advent of a genre of prank Vines in which users enlisted unwilling public participants into videos. They ranged from Thomas Sanders seemingly benign “Story Time” videos to the exceedingly creepy touching beards series.

Sunday’s video was no different. Many of my acquaintances sharing the video did so out of disgust and outrage — but they shared it nonetheless, making it an example of the perfect Vine.

I would guess that the aim of the post was more to go viral than to specifically denigrate Jewish culture; the boy was the video poster’s stepping stone to ephemeral fame. He has since apologized along these lines:

@FonrougeGab good afternoon . First I’d like to start by saying i truly apologize for posting that video of the young man, i never meant to come off as a racist. I have nothing against any race or religion. I posted the video just for a few laughs i didn’t think of how sensitive

Still, this doesn’t make it any less insidious.

Comedy is a cultural touchstone; it is unifying. When something funny happens on TV or in a viral video, it’s not merely enough to enjoy it alone. It must be shared and talked about and commented on, even if it’s difficult to isolate exactly what it was about the joke that elicited laughter. Perhaps it’s because humor is so difficult to analyze, breakdown and reproduce that sharing is necessary.

And when one is left outside of the audience, it can be as emotionally isolating as many other forms of oppression. For when ethnic qualities are used as fodder for comedy, it centers the standardized American aesthetic as the norm, conveying to the mocked minority that they don’t belong, isolating minorities from the American experience.

Take the recent controversy over The Simpsons. In his documentary “The Problem with Apu” Hari Kondabolu spoke about how the stereotypical Indian Simpsons character had caused such damage in so many Indian-American lives. And one can hardly say that Kondabolu and many of his interview subjects don’t have senses of humor; nearly every one of them were comedians.

For Indian-Americans in the 90s and for hasidic Jews basically always, respectable representation is almost non-existent. In both cases, the punchline of a joke at their expense, of which there are many, hinges on the absurdity of their traditions, contrasting between the minority group and the observer, providing laughs at how the visuals of their existence differ greatly from the norm.

The oppression involved in being the butt of a joke is hardly the same as a real or organized attack. And yet, it’s related. Jews often have their ears to the ground for the footsteps of pogroms and the next Holocaust, and a video such as this can often trigger historic memories and cause anxiety as to what comes next.

Where the video is significant is not merely in the specific injury to the boy in the video, but in what it reveals about America and the realities of Jewish existence. Indeed, it’s unclear if the little boy understood what the man was saying, or if he or his family will ever even know that this controversy happened. It’s not uncommon for hadicic Jews to be completely unplugged from the internet, especially mass media.

But for the thousands of Jews who were connected on Sunday, it was no less chilling. While the motivations of the amateur director were probably not descended from age-old anti-Semitic tropes, it did achieve the twin effects of alienation and dehumanization, which is anti-Semitism’s end game.

And because it used a viral medium, it was amplified all over the internet, for all the Jews to see.