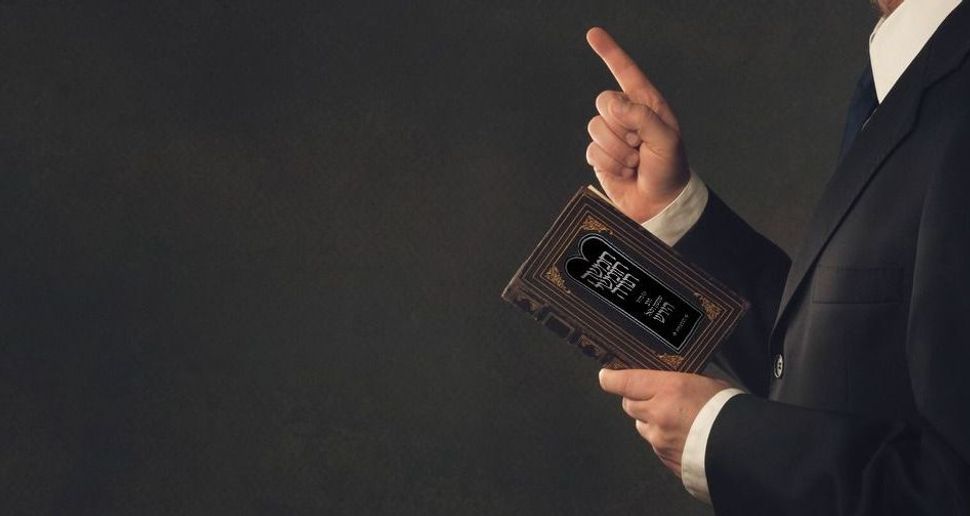 Almost ten years ago, I was living in Cambodia in the tourist city of Siem Reap, home of the Angkor Wat temple complex, teaching fifth grade to local gifted Cambodian students.

It was an incredible experience — except spiritually. I felt completely isolated from anything resembling a Jewish community. This was right at the cusp of the establishment of the Chabad of Cambodia, and when the High Holidays rolled around, there were no options for services unless I left the country.

So I did, and visited a friend in Singapore at her liberal synagogue services along with dozens of other expats, mostly from Singapore as well. There were also several other Jews from far-flung places in Asia hoping to connect Jewishly during the season it’s most important to do so.

I don’t remember much from those services, except one thing: a large portion of the sermon was devoted to then newly elected President Barack Obama, extolling his virtues and the importance of his election.

I had moved to Cambodia in large part because my dream of working in Washington for President John McCain after graduating college didn’t exactly pan out, so instead I set off for an adventure.

Sitting in services that year, after spending months away from any Jewish community, I was forced to sit through a sermon about a politician for whom I had no affections. It made me feel more isolated from Judaism than ever.

I had flown hours to be there, and as I sat there, I felt like it was a mistake and that I didn’t belong.

If being a fully engaged part of that congregation meant being a Democrat, I would and could never be. The line was drawn: To fully connect here, you have to fall along certain political lines, even halfway around the world from the United States.

I needed to feel connected Jewishly that year more than most, and I felt even less Jewish at the end of those services than I did at the start.

Over the years, I’ve heard similar stories from Jews across the political spectrum. From folks who felt uncomfortable and unwelcome at a kiddush at their Orthodox synagogue sponsored in honor of President Trump’s election, to the emphasis on liberal political action in Reform synagogues across the country, the result always involves Jews of the opposite political affiliation feeling isolated and unwelcome in their house of worship.

In the run up to the High Holidays this year, I’ve thought a lot about that Singapore experience.

As it happens, I’m adrift in a lot of ways this year religiously. I don’t particularly fit in anywhere and I don’t have a home synagogue to call my own. Attending services is an if, not a when.

Like that year in Singapore, I am Jewishly homeless, in addition to being politically as well, and considering what awaits at any number of synagogues this year. I don’t associate with any movement of Judaism, or any political party strictly. I can see myself walking out of a Reform temple if the evils of Donald Trump comes up just as easily as I can see myself walking out of an Orthodox one if his accomplishments are extolled.

The beautiful thing about this batch of holidays coming up is the opportunity to disengage, to step away from the day-to-day chaos of everyday life — and unfortunately, there are few things more chaotic than the American political scene at the moment. If you step away for just a day, the whole world can change.

And you know what? After the year our country has had, that’s actually an appealing prospect. Turning everything off, turning away from political dogfights and turning towards something more, something deeper, is deeply appealing, this year more than previous ones.

On social media, I’ve watched as a dozen rabbi friends of all denominations have posted about their stress leading up to the holidays, their frantic sermon writing and their desire to say something new, something that will resonate, something that will make their congregants want to keep coming back.

Here is my advice: Don’t turn your congregants’ spiritual experience into a political diatribe. Do not reference politics at all.

This season is needed more than ever to rejuvenate our spirits after a dispiriting year, and no matter your political persuasion, that’s what it has been for most of us.