The Anti-Trans Nuremberg Laws Are Upon Us 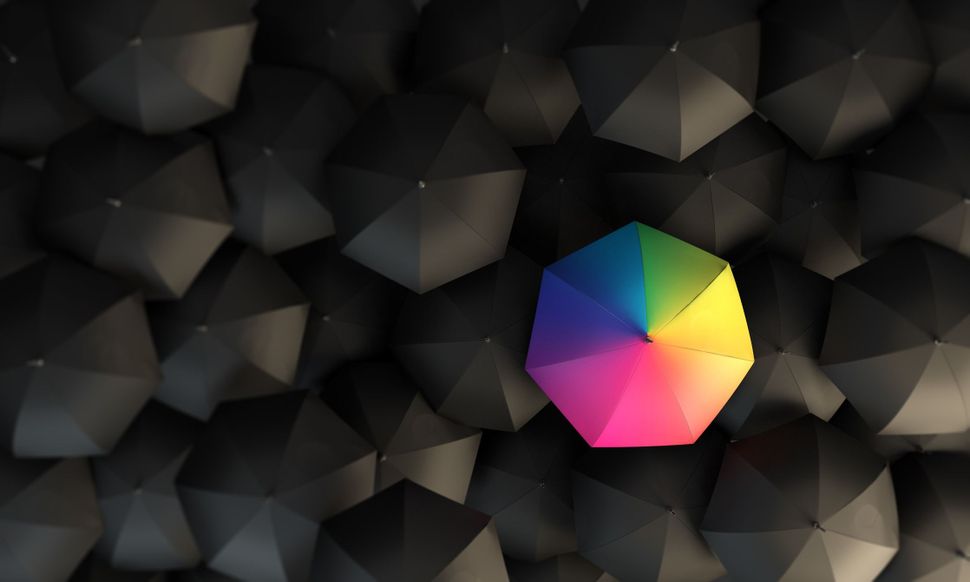 When I came out in 1990 as a fifteen-year-old queer (my gender-nonconforming nature required no announcement) and promptly started being public about it, my father sat me down for a talk.

My father, who attended a Hillel weekend in college that was surrounded by jeering anti-Semites from which he had to be snuck out a back door, whose own father never, ever spoke about his much-decorated service in World War II, sat me down and said: “If you do this, they will know about you forever. You will never be able to blend in and stay safe.” 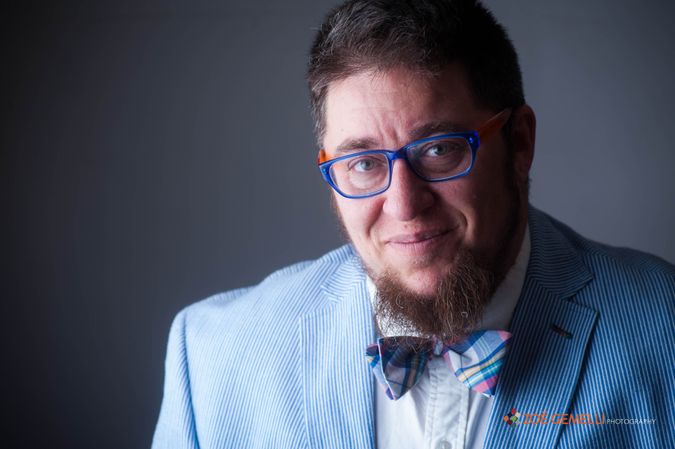 I sat with that, for a moment.

It would have been characteristic of both fifteen-year-olds in general and me in particular to dismiss it out of hand. I took it seriously, though, after six summers at Camp Kinder Ring, sharing space with and being taught by Holocaust survivors, after seeing the versions of my family tree with the legend “all names in italics killed during the Shoah,” at the bottom.

“That’s okay,” I told my father in that food court, after an interval. “If we get to that point, you know I won’t be quiet anyway.”

He nodded quietly, as proud as he was resigned.

We are at the point.

The Trump regime’s memo, which purports to be a clarification of the definition of gender, is in fact a full-scale attack on the existence of transgender, nonbinary, and genderqueer people. It proposes that a person’s gender shall be based on their assigned sex at birth, and that no remedy but genetic testing shall be sufficient to change that assessment.

Besides the fact that the memo conflates sex and gender as one thing (they’re not) and appears to have no sense of how many chromosomal variations of sex there actually are (5 are fairly common, with at least 4 others known), it’s also written to create harm for any American who is transgender.

The memo is, at the base, mean.

The entire structure is designed to exclude anyone who is trans from legal protection or recourse against discrimination.

Someone wants to evict me or fire me or disenroll me from school because I’m trans? No problem, says this memo. That’s their right. Keep my kid from joining Scouts or Little League, refuse to let me join the JCC, refuse me a home loan or a job interview or to let me join a shul because I’m trans? Sure, says the government. According to the Trump administration, that’s as it should be. The memo says, explicitly, that people are being given civil rights they are not entitled to.

But that’s not the worst of it. The worst will come when this legislation leads to the US government refusing to allow trans people to change passports and social security information based on our gender identities, and requires those of us who already have changed our documents to return our current passports and have them invalidated.

If this sounds familiar to any Jews reading, perhaps it’s because you recall that on October 5, 1938, the Reich Ministry of the Interior invalidated all German passports held by Jews. Now I know in an entirely new way what my father was so worried about.

To be honest, I don’t really expect this news about withdrawing civil rights protection or legal remedy from transgender people to change many minds about this president or the current regime.

Those of us paying attention already know about state of equity or freedom in America, which has remained disastrous since white Europeans arrived and started off with a rousing genocide against native people, followed by two centuries of enslavement of people kidnapped from their homelands, eugenics programs targeting the disabled, the ongoing war on reproductive freedom, and so much more.

I hope this freshest injustice might spur some people to action — specifically, to the actions of voting these bullies out of office, encouraging their friends and relatives to do the same, and protecting the most vulnerable voters from being disenrolled.

But I’m not counting on it.

History shows me that people whose lives are reasonably comfortable won’t locate their upset until state violence is on their doorstep and it’s too late.

The trans version of the Nuremberg Laws are brewing already. Regardless, I remain committed to my work. I will continue to write and speak about trans issues, to educate and inform, to create and publish beautiful children’s picture books celebrating the lives of LGBTQ+ kids and families, to tell trans stories and revisit trans histories and celebrate and uplift the lives of transgender people in every way.

I will stay true and public as a queer person and a transgender person exactly as I have done as a Jew, as my family always has — the italicized ones and the ones who lived, who moved to America and started synagogues (Agudas Achim in Fitchburg, MA) and ran Jewish hotels (The Overlook of Kiamesha, NY) and even wrote for The Forverts (Harris Goldberg, humor writer).

They could not have hidden, had it come to that, and neither will I.

There is plenty to do and no time to waste and my passport is still valid. For a while, anyway.

S. Bear Bergman is a writer, storyteller, publisher, and educator. His most recent books: (for grownups) Blood, Marriage, Wine & Glitter from Arsenal Pulp Press, (for kids) Is That For A Boy or A Girl? from Flamingo Rampant.

The Anti-Trans Nuremberg Laws Are Upon Us