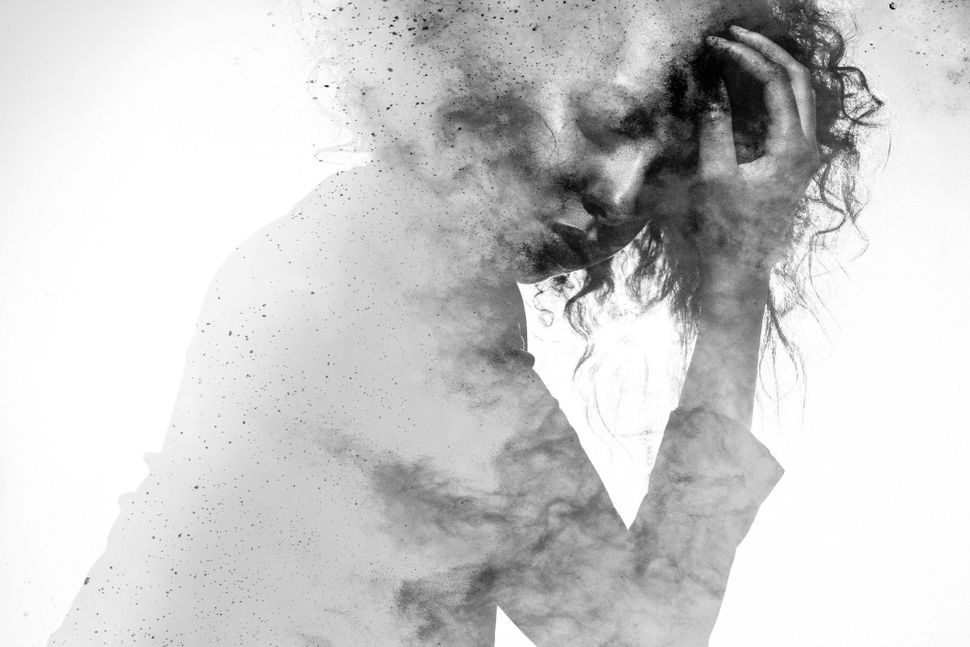 On October 27, 11 Jews were murdered at the hands of a white nationalist named Robert Bowers. When I heard the news of this horrific defilement, I felt paralyzed with fear and despair. I cried and said Kaddish, the prayer for the dead, as my partner held me.

Upon hearing the news of the attack, many Jews across the country felt similarly. Trauma like that can often break people, but it can also bond a community together. Through that trauma, many in the Jewish community have held each other tightly since then.

Still, it has been difficult for many black Jews to access that feeling of support. In a time when it’s important that every Jewish person feel welcome in their own communities, some black Jews have never felt more distant.

This feeling of alienation comes from a few things. Take for example the fact that another hate crime occurred just three days before the shooting in Pittsburgh. On October 24, a white man named Greggory Bush killed two black people — Maurice Stallard, 69, and Vickie Lee Jones, 67 — in cold blood, right after he attempted to enter a black church.

“The fact that he tried to enter a black church beforehand like Dylann Roof and was thwarted seems to have escaped both the media and some Jewish communities,” a fellow black Jew told me. “It was blood-drenched, hate-driven racism. But the silence is deafening.”

In my own mourning for these two tragedies, I noticed that I do carry more sadness for the Pittsburgh than I do for the Kroger shooting. It’s a painful truth to admit, but the reason is even more painful.

When I think of the Kroger shooting, I feel a sharp fear. But it’s a familiar fear. It’s one I feel every day.

In a time when black bodies that look like mine – or like my partner’s and brothers’ – are constantly being slaughtered on my phone screen, despair has become a luxury that I cannot afford. At some point, I had to kill a tiny part of my ability to mourn for my people, and I had to replace that with other feelings, feelings like rage or a motivation to change things.

If I allowed myself to despair every time a black life was taken because of racism, I would never get out of bed.

Black bodies have always been the price that everyone who isn’t us has been willing to pay. Our blood and our labor has been used to buy this entire country. The chains that bind us have been used to ensure that white Americans can sleep easily knowing that we are locked away. The rape and dehumanization of black women allowed for white feminists to stand on our backs as they demanded their own freedom.

Our bodies and lives have always been the cost. That means that people expect terror to be present in our communities.

We don’t expect terror to be present in affluent communities that are perceived to be majority-white, even if the victims are Jewish.

Because of that, it’s easier for people to humanize and mourn the victims of the Pittsburgh shooting. Black Jews were affected by the Pittsburgh shooting too, as they are affected by any anti-Semitic act. But the world doesn’t perceive people of color to be the targets of this attack, because they deny the existence and validity of Jews of Color. They think that Jewish means white, even if they think being Jewish is akin to being “off-white.”

In America, white bodies – even if they are Jewish – are not currency in the way that black bodies are.

Despite claims that they are “more liberal,” and “less racist,” the white Jewish community does not hold black people in any higher regard than the rest of the country. They still see our bodies as currency, and this has only been further illuminated after the tragic shooting in Pittsburgh.

When black Jewish writer Bentley Addison wrote an article in The Forward that explained why arming synagogues was a harmful move for Jews of Color, the response was both horrifying — and totally predictable. His article was met by gaslighting, dismissal, and even anger.

In response to Addison’s detailed account of the fear he feels for his life when he experiences a police interaction, Arsen Ostrovsky, a pro-Israel Twitter personality, made an appalling if illuminating statement: “Sorry if his feelings are hurt, but the safety and well-being of the greater good of the Jewish community far outweighs his feelings. What an absurd piece.”

What his comment revealed was that Ostrosky was totally fine with black Jews feeling unsafe — being unsafe — in synagogues, so long as white Jews are safe. Our lack of safety was a reasonable price to pay for “greater good.” The Jewish community must be protected at any cost. And it would seem that we, black people, are the cost.

His was one of many in that vein.

I spoke to many black Jews while thinking through these ideas. And everyone that I interviewed for this piece spoke about feeling guilt. They all felt the same fear, that by talking about these things, they were being selfish. They felt guilt because they were familiar with being accused of being “divisive,” when trying to speak out about their experiences.

Despite what others may think, Black Jews don’t want to feel isolated from the larger community. We want to mourn this loss of death with all our Jewish brothers and sisters, free from the baggage that being black in this country carries with it.

But when you ask black Jews to stop talking about anti-blackness so that everyone can be united, you are asking us to sacrifice our dignity and our humanity for your comfort.