Enough With The Hysterics. Anti-BDS Laws Are Perfectly Constitutional. 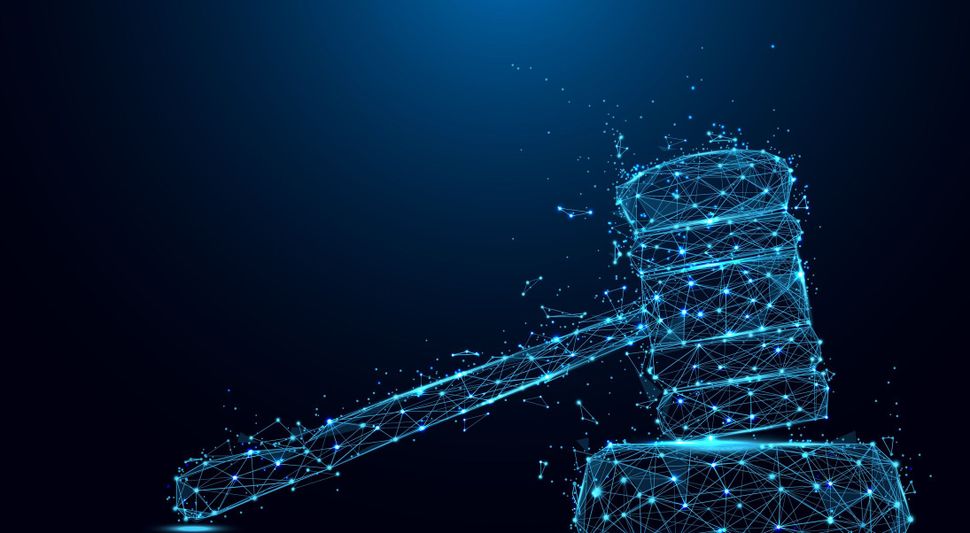 The Constitutionality of laws penalizing the boycott of Israel, known as BDS, is being called into question by elected government officials as the Senate considers the Combating BDS Act in Senate Bill 1. As Senator Dianne Feinstein put it, “This Israel anti-boycott legislation would give states a free pass to restrict First Amendment protections for millions of Americans. Despite my strong support for Israel, I oppose this bill because it clearly violates the Constitution.”

But this is wrong on a number of levels. It’s possible to support the First Amendment of the Constitution while also assisting states and the federal government as they implement and enforce anti-discrimination laws that focus on combatting the spread of BDS.

There is a long history of laws prohibiting certain discriminatory activities targeting Israel in the United States. More than 40 years ago, in response to the Arab League Boycott of Israel, an amendment to the Export Administration Act and the Ribicoff Amendment were implemented. These laws were designed to prevent entities from imposing foreign policy in the US, and apply to both individuals and companies, prohibiting their unauthorized boycotts against foreign nations. Punishments can include jail time and significant monetary fines. These laws have survived challenges in federal courts.

While these federal antiboycott laws apply to BDS boycotts, they have never been enforced against BDS. BDS supporters erroneously claim that’s because these laws only prohibit boycotts sponsored by foreign governments, and that BDS is not such a boycott.

In response to the spread of discrimination against Israel perpetrated by BDS, US states began taking matters into their own hands, enacting state level prohibitions that generally prohibit the state from spending state taxpayers’ money to contract with or invest in those who engage in BDS discrimination.

These state anti-BDS laws do not infringe upon the First Amendment. Of course, I understand why some think it does; it was in fact my response when I first heard about anti-BDS laws.

But as I know now, there is a long line of Supreme Court decisions that allow states to choose who they do business with and to exclude discriminatory actions from First Amendment protection.

Those that argue that state anti-BDS laws violate the First Amendment generally cite the landmark NAACP v. Claiborne Hardware Supreme Court decision, which protected the rights of African Americans to engage in a boycott against white business owners who were directly discriminating against African Americans in violation of the Constitution, including the 14th Amendment.

Those who engage in BDS activity in the US are participating in a secondary boycott — one that is not directly between the aggrieved party and the party they are seeking redress from — to influence US foreign policy.

This is exactly the situation in another Supreme Court case: International Longshoremen’s Association, AFL-CIO v. Allied Int’l, Inc. In this case, workers refused to unload Soviet cargo to protest the Soviet Union’s war in Afghanistan.

The US Supreme Court ruled that the First Amendment did not protect the workers, since neither they nor the ship’s owners and American consumers that were being penalized by the boycott were a party to the foreign dispute.

There is thus significant doubt whether boycotts by BDS supporters are protected by the Constitution.

A challenge to Arizona’s anti-BDS law has risen to the appeals courts, and this may be the first time where an anti-BDS law challenge is decided based upon the Constitutional merits of the case.

But anyone defending the BDS movement should open their eyes. BDS is not primarily trying to assist Palestinians, but rather to eliminate Israel as a Jewish State.

To criticize Israel is perfectly valid; all countries make decisions that an individual may find objectionable. If a person decides that their disagreement with Israel merits a boycott, they should boycott.

But US states and the Federal government must have the ability to make the same choices, including “boycotting a boycotter” that they don’t agree with, expressing disdain for the discriminatory origins and objectives of BDS organization.

Ron Machol is the COO of Zachor Legal Institute, an organization that uses the law to oppose discrimination in all forms, including discrimination targeting Israel under the banner of BDS.

Enough With The Hysterics. Anti-BDS Laws Are Perfectly Constitutional.