They Call Us Palestinians Terrorists. Then They Welcome Terrorists To The Knesset. 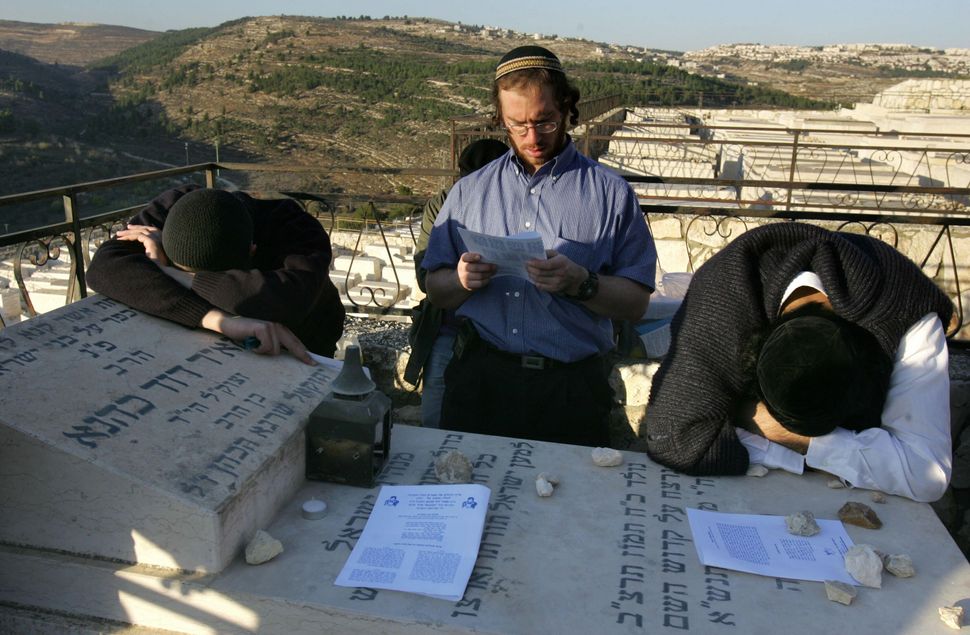 This week, Israeli Prime Minister Benjamin Netanyahu crossed another unthinkable line. He’s long been a champion of anti-Palestinian and anti-peace rhetoric, and he’s made a career of blocking any and all efforts that might bring Palestinians some relief. But he managed to take things a step further this week when he partnered with the inheritors of Israel’s most extreme, racist, fascist, anti-Palestinian terrorist group.

Netanyahu bribed the far-right party Habayit Hayehudi with the promise of more top posts if they agreed to merge with Otzma Yehudit, a party whose name literally means “Jewish power.” The group is made up of followers of Meir Kahane, who was an avowed racist and who advocated ethnic cleansing of Palestinians and banning marriage between Jews and Arabs.

Kahane’s party was banned by the Knesset in 1994, after one of his followers murdered 29 Palestinians praying in the Ibrahimi Mosque. And one of the members of Otzma is banned from the U.S., for belonging to a terrorist group. Another has been repeatedly arrested for racist activities.

The mere existence of such group is awful enough. But that this group has been invited to join the ruling coalition of the Israeli government is utterly horrifying.

Just imagine for a minute what that feels like for us. Terrorists will literally be determining our fates.

Meanwhile, our voices are never taken into consideration when decisions are made in Netanyahu’s cabinet, since we have no electoral power in the Israeli elections, though we are the people most impacted by the elections’ outcomes, entirely controlled by the ensuing Israel government.

This is more true of us Palestinians who don’t have the right to vote than it is of Israeli citizens who do. The Israeli military, instructed by the security cabinet, decides everything that has to do with us, down to the smallest details of our lives. It decides how we Palestinians live, and if we live at all. It determines where we can go and who we can go with. When there are altercations in the West Bank, we are sent to Israeli military court. Israel’s military decides who is allowed to escape the misery of life in Gaza, and who is doomed to suffer in the cage forever. It even decides what we in Gaza are allowed to eat.

And now, if Netanyahu’s coalition is re-elected, our fate will be partially in the hands not only of those who hate and demonize us, but also by those solely dedicated to ethnically cleansing our people.

Of course, in order to increase his chances, Netanyahu again played his favorite fear mongering card, accusing his rivals of “relying on Arab parties who not only don’t recognize the State of Israel,” but want to destroy it.

Surely even Netanyahu must understand the irony of partnering with racists who deny our right to live among Jews, while trying to stoke fears that it is the Arab parties who want to destroy Israel?

The truth is, no one is more determined to endanger Israel’s fate and the security and well-being of its population than Netanyahu himself. One has to be blind not to see the repercussions for Israelis as well as Palestinians that will follow such an unprecedented coalition of hate, racism and violence.

For hate begets hate and violence provokes more violence. You can’t make a deal with the devil and expect it not to impact you. He invited hatred into his coalition, exposing the fact that there is no real barrier between Likud and Otzma.

For Palestinians watching this, it’s just further proof that there is no one to speak to or partner with, no one who recognizes our humanity in the ruling coalition.

It will only encourage violence and hatred, and leave no room for the Palestinian pro-peace camp.

Who would dare advocate for peace talks with Israel when it’s led by those dedicated to our destruction, those who admit they view us as subhuman?

Who can afford to say give peace a chance with people like this?

Who could ponder co-existence when the other side’s government is co-ruled by a terrorist party?

It is my greatest hope that determined and courageous Israelis will go out to the ballots and say no to hatred and violence. I know from experience that it’s easy to surrender to fear and despair sometimes; but it’s more rewarding to hold tight to hope and trust in the goodness of the other.

To our sisters and brothers in Israel: Please don’t enslave yourselves to your fears and worries. Free yourselves from those shackles and choose hope.

Remember that the roots of your fears are in your heart, and not in the hands of who or what your fear. You hold the power to bury that fear once and for all if you reject those who sow it.

They Call Us Palestinians Terrorists. Then They Welcome Terrorists To The Knesset.