Inspiring Women | Representing Women And Workers In Her Village 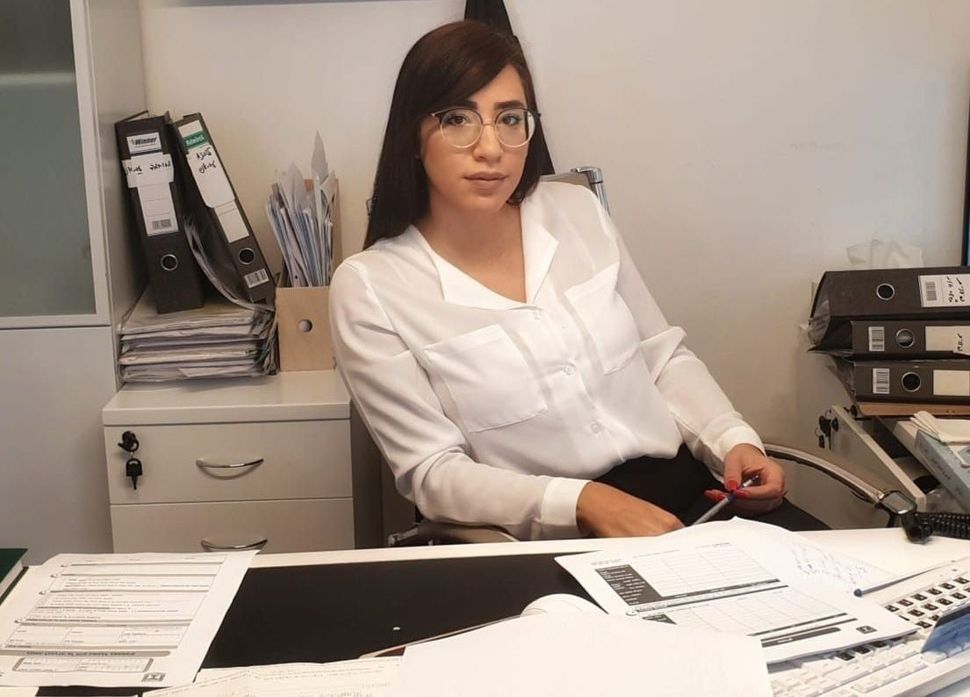 Jisr az-Zarqa is a coastal Israeli Arab village known more for its crime and poverty than the archaeological treasures it houses. Riddled with socio-economic problems, it’s a place most people avoid.

Now, one woman born and raised there is working to change this image, making it proud even as she breaks with its tradition.

Ever since she was a child, Rana Jarbon has fought for justice. Even as a schoolgirl, she would get involved in disputes between classmates and help mediate and solve them.

But when she expressed interest in actually becoming a lawyer, her traditional family did not support her. Both of her parents worked in education and felt she should do the same. Jarbon disagreed.

“I’ve never done what everyone does,” Jarbon says to me. “I’ve always been and felt different than everyone in the village.”

Jarbon refused to listen to her parents and give up her dream. And when her fiancé and did not support her decision to become a lawyer, she ended her engagement.

“I couldn’t see myself staying at home as a homemaker,” Jarbon said. “It is a holy thing to be a homemaker, a mother. I will do it, but I had to do this first.”

Jarbon worked and paid her own way through law school at the Carmel Academic Center in Haifa. By 27, she was the first female lawyer from her town. 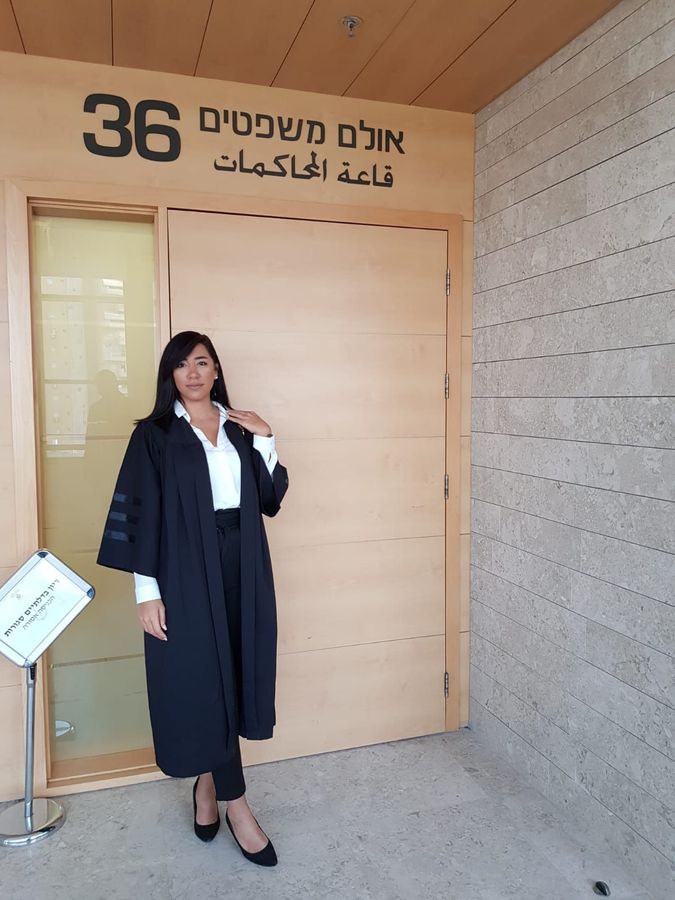 Though she faced disapproval throughout her journey, as is often the case when women push boundaries, once she succeeded, her home village was very proud of her. Now, she is seen there as a role model. Women and girls ask her questions about studying law. Jarbon’s sister even left her own education studies to become a lawyer.

“Still,” Jarbon says, “every ‘Mabruk!’ is followed with, ‘and when will you get married?’”

Jarbon tells me that she will get married when she meets the right man. She wants a man who will support her, love her and talk to her. This is also what she tells the women who come to her for advice.

Jarbon’s judicial focus is on workers’ rights. Early in her career, she began to work at a law firm in Tel Aviv. Soon, however, she came to realize that she wanted to be in her home village, to help build and develop it. She opened her own firm in the village and it began filling needs for people that she didn’t even know existed.

When Jarbon opened her firm, women began to come to her for help getting divorced.

“They find it easier to speak to me — a woman, from the same village who understands their life,” she said. Because all divorce in Israel is religious, women from her village formerly had to travel to Um El Fahm — a trip of four bus rides — for representation in Sharia court.

In order to help represent the women in the religious court, Jarbon takes a class in Muslim law and the Quran, where she is the only woman. Now, because she has learned enough Sharia law to represent women in Sharia Family Court, she can help these women and reduce their work and travel.

Though we spoke at 8:30 in the morning, so many people came to her law clinic that she has to close the door and switch the sign to closed.

Jarbon also serves on the board of Amanina, an NGO that works to advance Arab society in Israel.

And she works with The Workers Rights Clinic of Tel Aviv University. Through the Middle East Partnership Initiative, a program between Jisr az-Zarqa, the US Embassy, and the clinic, she provides workshops for village members on workers’ rights. Most of the attendees are women who, like Rana, want to build better lives and improve the perception of their hometown.

For Jarbon, life is about building her village and the people with whom she shares it. Marriage and a home will come, she says, when she finds a man who will share her life and support her in all her endeavors.

Inspiring Women | Representing Women And Workers In Her Village