Only One Thing Can Stop White Supremacy: Solidarity Between Muslims And Jews 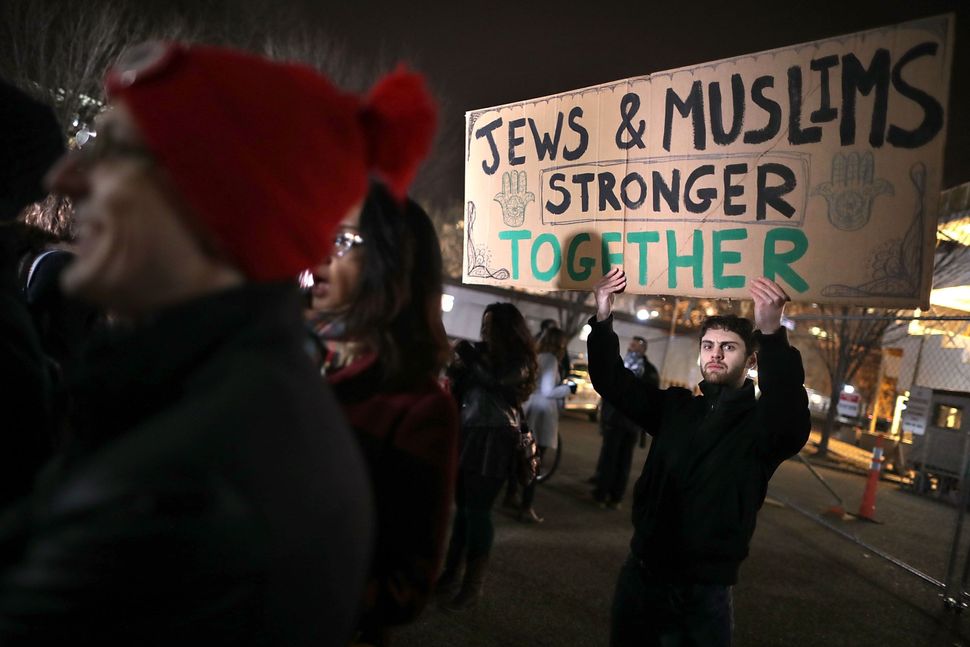 On Saturday, a man walked into Chabad of Poway, in California, with a rifle. He murdered one worshipper and injured three others. It was Shabbat. He waited until Jews were gathered to pray on their holiest day, a sabbath that Muslims share. Using their faith as a tool of containment, he began shooting.

It was also the last day of Passover, the holiday on which Jews commemorate their liberation from Egypt. Mitzrayim, in Hebrew. 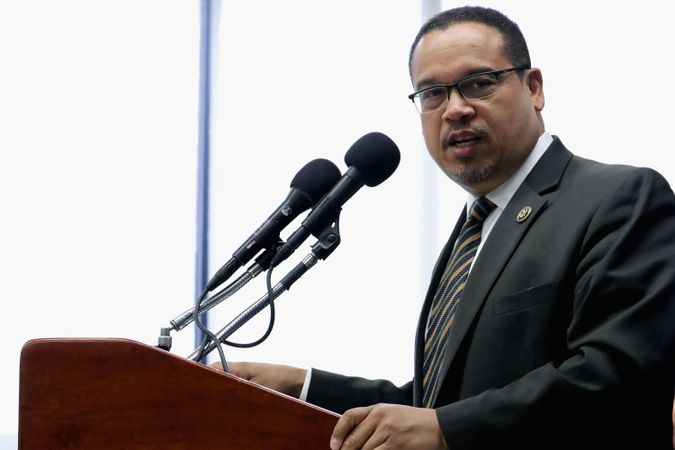 This word, Mitzrayim, comes from the Hebrew mi, “from,” and tzar, “narrow” or “tight.” Jews call Egypt the Narrow Place: somewhere people are constricted; bound; not free. We can think of this literally. Egypt is where Jews were slaves — held in chains and forced to do the bidding of a cruel ruler.

But Mitzrayim can also mean figurative narrowness: when we are selfish or refuse to do for others what we do for ourselves; when we are angry and harm others out of cruelty, retribution, or spite; when we are afraid and close ourselves off from others or change who we are out of fear. That, too, is Mitzrayim.

Today, though Pesach is over, Jews are still here, in Mitzrayim.

Jews and Muslims are people of text. Our foundational texts are rooted in our founders’ flight from oppression through a narrow place of danger. Centuries later, we hold our texts dear and study them endlessly to remind ourselves how to live ethically and in wholeness with our god and each other through the dangers we face today.

The Poway shooter left behind his own text. Its ethic is not one of wholeness. 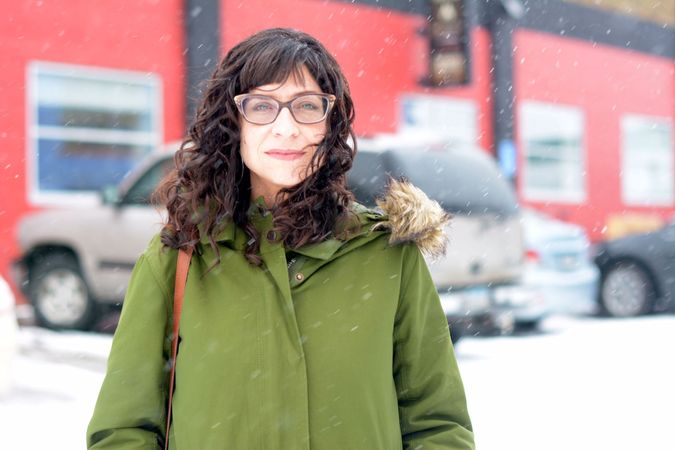 He named Jews responsible for “the meticulously planned genocide of the European race.” He expressed hatred and animosity for Muslims, immigrants, and feminists. He positioned the Jews as the driving force behind these threats to a white-nationalist agenda.

His words are familiar. The white-nationalist shooter who killed 11 Jews at Tree of Life in Pittsburgh also claimed Jews were “committing genocide on my people.” The white-nationalist demonstrators in Charlottesville — the ones our president reiterated just days ago were “fine people” — chanted “Jews will not replace us.”

These murderous attacks on Jews are not isolated acts of anti-Semitic violence: They are connected to murderous attacks on Muslims. The Poway shooter cited the murderer of 50 Muslims in New Zealand last month as his inspiration. He also claimed responsibility for a mosque fire in nearby Escondido shortly after the Christchurch shooting.

This is no coincidence. While antisemitism and Islamophobia pervade all political spaces and ideologies, these terror attacks, these murders, come from exactly one of them: the white-nationalist far right.

We — Jews and Muslims — are in Mitzrayim, a narrow space this time constructed by white nationalists who seek to destroy their common enemy: us. The anti-Semitism and Islamophobia they attack us with come out of the same place: the ancient conspiracy theory that our mission is to undermine white, Christian society.

It is a narrow space, but we are not trapped in it. There is a way through it. In this moment when forces are working day and night to turn us against each other, we propose modeling unity around shared values. In Minnesota, we are committed to radical solidarity.

Years ago, when Yom Kippur and Ramadan overlapped on the calendar, Jewish and Muslim congregations broke fast together. We shared our respective stories. We listened to each other. Through coming together then and at other times, we forged alliances that have allowed us to work side by side on housing, immigration, healthcare, and human rights.

And we have stood by each other’s side at times of grief like this one. Radical solidarity fundamentally undermines anti-Semitism and Islamophobia, and we believe it is more urgent now than ever.

We know our real mission. It is to act on the belief that a better, freer, more just world is possible — and that sometimes, the only way there is through the desert, together.

Carin Mrotz is the Executive Director of Jewish Community Action. Keith Ellison is the Attorney General of Minnesota.

Only One Thing Can Stop White Supremacy: Solidarity Between Muslims And Jews