Israelis Want A 2 State Solution. Here’s How To Make It Happen. 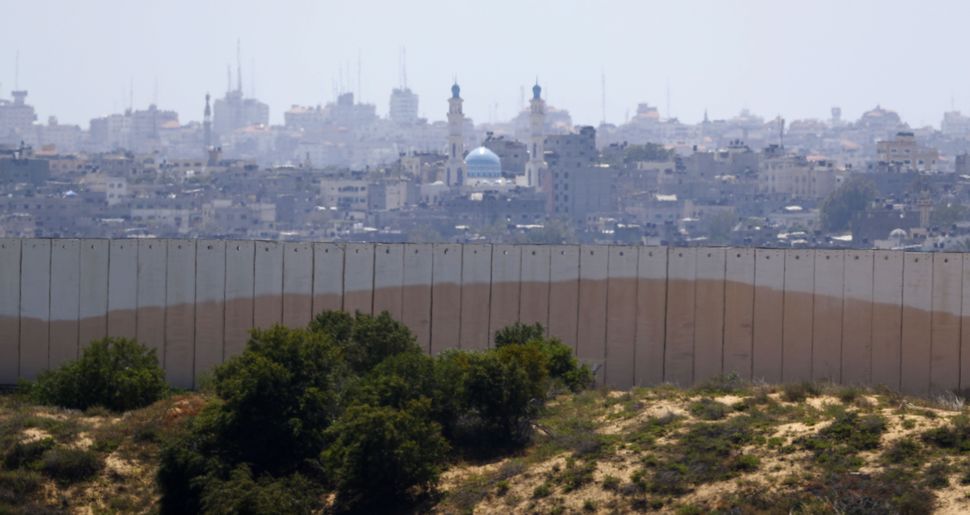 The Israeli elections seemed to prove what everyone already knows: the Israeli electorate has shifted radically right. But this is not entirely true.

Studies consistently demonstrate that the majority of Israelis support center-left positions like the two-state solution, social-democratic economic policies, public transportation on the Sabbath, and upholding equality and democracy as the core of Israeli society.

And yet, the right is poised to control Israel’s next governing coalition. In other words, there’s a dissonance between Israeli public opinion and how the Israeli electorate votes.

To secure Israel’s future and redirect the country from the dangerous right wing direction it’s taken, the liberal and democratic camp must close this gap and translate support for liberal policies into real political power.

This isn’t as impossible as it sounds. For starters, despite the election’s drama, nothing has substantially changed in Israeli politics. The division of blocs remains basically the same. The election proved that Israelis remain politically divided, contrary to conventional wisdom that the Israeli people are right-wing.

The elections demonstrated that other than a desire to rule, the Likud has nothing to offer but adoration of Netanyahu and maintaining the status quo which includes missiles from Gaza — as we just witnessed — and paying Hamas protection money. Small wonder it has not published its party platform for years. Moreover, the election showed that the “anything but Bibi” cry failed yet again.

Similarly, despite waging a concerted campaign targeting mainstream Israelis for years, the settler right once again failed to break out of its narrow sector. The New Right and Zehut did not pass the votes threshold, and together with the United Right garnered less than 10% of the vote. In the end, the religious right sector, which sees itself as leading an ideological revolution in Israel, got a paltry five mandates.

Ministers Ayelet Shaked and Naftali Bennett, soon to be unemployed, were certain many Israelis backed their goals of annexing the West Bank and weakening the Supreme Court and social services. In reality, support for this ideology barely exists beyond the religious-Zionist fringe.

What all this means is that there is ample room for the center-left to make inroads.

To do so, the center-left must formulate clear and credible positions and show up in the political domain. This means building a strong, incisive political identity over time. It also means not flirting with the right all year while offering no tangible alternative, and then hoping that one or two months of shiny campaigning will save us.

The center-left must also stop parroting the right-wing narrative that leftists aren’t Jewish enough, and it must stop implicitly or explicitly the delegitimization of Palestinian citizens of Israel, including in the Knesset.

Crucially, they must push back against the post-Rabin spin that there are “extremists on both sides,” as though there is any similarity whatsoever between Jewish terrorists and left-wing activists.

This also requires not giving up on the only solution that offers Israel security — two states — and rejecting “creative” solutions like annexation or one-state. After all, almost the entire Israeli defense establishment supports the two-state solution and alleviating the humanitarian crisis in Gaza, and has determined that the right’s plan to annex the Territories along with 4.7 million Palestinians will result in catastrophe and the end of Israel as the Jewish and democratic state.

Most importantly, the charges hovering over Netanyahu would topple his government only if coupled with a true challenge to his worldview. Three former chiefs-of-staff effectively promising to be just like Netanyahu, only less corrupt and more statesmanlike, are not enough. Right-wing voters prefer the real deal to a pale imitation. They are willing to forgive Netanyahu all his sins — corruption, incitement — in order to beat the left.

Blue White did not confront Netanyahu’s doctrines. Its leaders chose to say nothing of substance hoping to attract right-wing “light” voters. But by doing so, they framed the debate as who is more right-wing and who is less, and in such framing the authentic right wins. When candidates offer voters no good reason to leave their base and make no attempt to persuade voters to back their ideas and change the government, but merely look like a cleaner version of someone else, voters will not switch parties.

The unmistakable conclusion to be drawn from the election is the need for Israel’s progressive camp to construct a clear, differentiated political identity; to state who we are, what we stand for and what we don’t. The American Jewish community needs to know this, too.

Now is the time to embark on this program and to keep at it steadily until the next election. Most Israelis hold liberal and moderate views; they are waiting for a leader and a political infrastructure that are proud of such views and do not succumb to right-wing intimidation. The rockets from Gaza underscore that the status quo is not only unsustainable; it is deadly.

Liat Schlesinger is executive director of Molad, the center for the renewal of Israeli democracy.

Israelis Want A 2 State Solution. Here’s How To Make It Happen.