As a white male who has done some stuff, but not really that much stuff, I am proud to announce that I am running for the Democratic nomination of President of the United States.

I dearly love this country, and I believe in the principles set down in the Constitution by our Founding Fathers, especially the ones who bravely waited until they died to free their slaves. 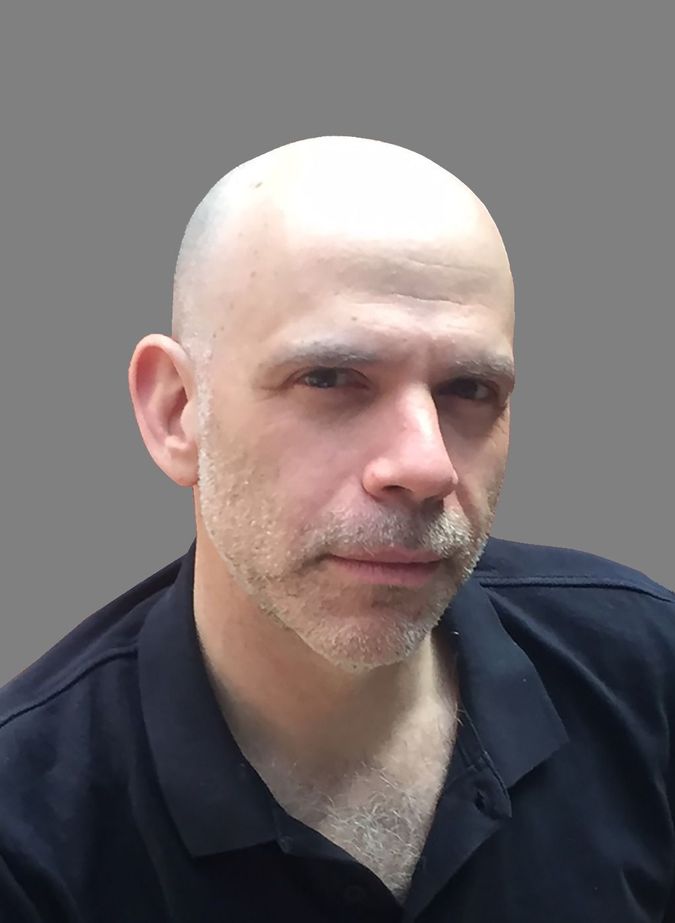 Gordon Haber, the author, is a white male of modest accomplishment

And when I look upon the field of Democratic candidates, I see such a wide range of white male entitlement and mediocrity, that I can’t help but think, “Screw it, why not me?”

That’s not to say I’m exactly like them. Here’s how I set myself in from a field more crowded with white men than the Dodgers’ lineup.

I am, however, a much nicer person, with fingers so long and elegant that my mother thought I should play the piano. Instead, like Beto, another mediocre white man, I took up the guitar.

I am, however, a white male of modest accomplishment, which allows me to feel as qualified as Senator Cory Booker, Senator Elizabeth Warren, Senator Kamala Harris, and Senator Kirsten Gillibrand.

Yes, all of them enjoy the advantage of experience in national politics. But they have the disadvantage of being female, or black, or a black female.

My fellow Americans: This is not a time to take on extreme challenges like climate change or economic inequality. This is a time to return to the safe, calming leadership of a white male.

Imagine George W. Bush with a better vocabulary and less inclination to invade things. Imagine Pete Buttigieg with better French and not gay. Imagine a grumpy Jew like Bernie Sanders but less obsessed with getting to the diner in time for the early bird special.

Imagine a country where we once again take the opportunity to put all our major problems in a metaphorical can, and then kick that can down the road.

My fellow Americans, I am a white male of modest accomplishments. And for that very reason, I believe I should be President of the United States.

Gordon Haber writes about religion and culture. His short story collection, Uggs for Gaza (and Other Stories), was published in 2017. Gordon’s nonfiction writing appears in The Forward, Religion & Politics, and Religion Dispatches.