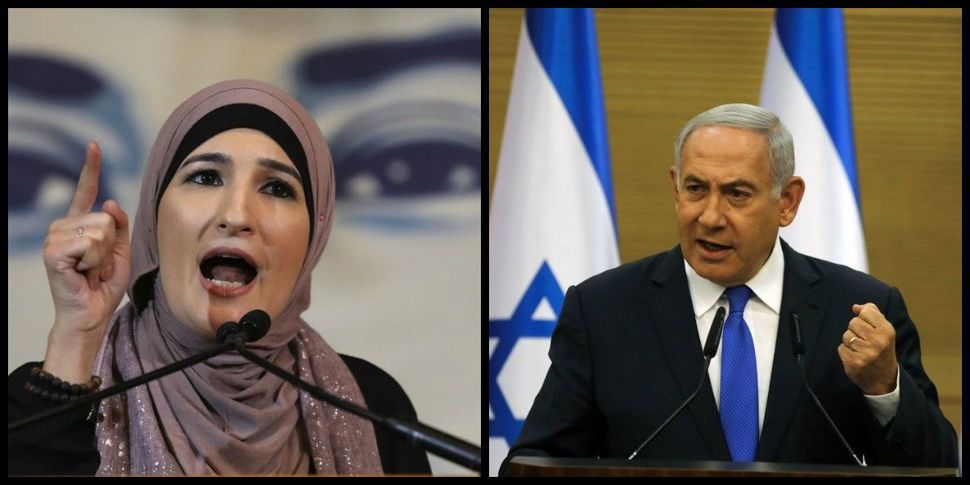 Not all fights are worth having. Some things don’t matter. Others are puerile and ought to be beneath rational adult discourse. If a fellow adult approaches you on the street, looks you straight in the eye and tells you that his daddy is richer, stronger, more attractive than, or otherwise superior to your daddy, the proper response is none at all.

This intuitive wisdom, usually learned on the playground, is often blithely ignored in clashes over politics and identity. Some if it can be chalked up to what I’ve started calling McFly’s Law – the almost irrepressible desire to respond to any affront, regardless of how silly it is, lest it go visibly unanswered. In other cases it is more inexplicable.

But in the case of the Israelis and the Palestinians, this irrational aversion to looking away takes on a hysterical and existential ardor. It is a reflection of the fetishization of the conflict and dangerous fantasies of total victory, and with that the obviation of any need to compromise. The conflict ceases to be a local tragedy and transforms into a pervasive force that penetrates seemingly unrelated areas of contemporary life, history, and culture.

For example: What else could have compelled Linda Sarsour to say this weekend that Jesus Christ was a Palestinian, apparently in response to Bishop Talbert Swan asserting he was black?

Jesus was Palestinian of Nazareth and is described in the Quran as being brown copper skinned with wooly hair.

Palestinian-Arab identity obviously does not date to antiquity. As Sarsour later modified, Jesus was born in what is today occupied Palestinian territory. It doesn’t strain the imagination to conclude her intent was political and not academic – to infuse her people’s struggle into the story of the Jesus.

Jesus was born in Bethlehem. This is modern day Palestine.

Jesus’ birthplace is under a brutal military occupation. (be mad about that).

Jesus was Semitic. Jesus was not white, blonde like the images we see today. He was dark

In this view, the struggle is cosmic and brooks no barrier, not even time itself; the suggestion that anyone born in Bethlehem could not be a Palestinian is problematic and must be addressed forthwith.

Similarly, in the pro-Israel variant of this reasoning, the idea that another people may have equal entitlement to live in Eretz Yisrael is a threat to Israel’s legitimacy as a Jewish state. To them, Sarsour’s comment about Jesus was not merely a whimsical faux pas; it was another shot in a long-running war, to which an obnoxious response, even on a holiday weekend, was absolutely necessary.

Mentions of Judea in the New Testament: 48

Mentions of Palestine in the New Testament: 0

Which makes sense, because the name “Palestine” was only applied to the region by the Romans in 135 CE.

The Israeli government, rather than keep to the Zionist tradition of desiring the status of a normal country (like Albania, as Chaim Weizmann put it), is more than happy to encourage its supporters to view the state as an exceptional aberration in the international system, one whose superior legitimacy must constantly be demonstrated for the world to see.

Prime Minister Benjamin Netanyahu’s bizarre tweet storm asserting that DNA and archaeological evidence proved that Palestinians have an inferior connection to the land is another case in point.

A new study of DNA recovered from an ancient Philistine site in the Israeli city of Ashkelon confirms what we know from the Bible – that the origin of the Philistines is in southern Europe. https://t.co/bwmcPax9Jp

It was very obviously a response to the Sarsour controversy to which his son, Yair, had weighed in the evening before. Liberal Zionists were horrified, but it was pure catnip for the victory crowd.

Are you that stupid? Bethlehem was a Jewish city! It means “house of bread”. It’s the city where king David – the most famous king of the Jews were born! On the cross above Jesus’ head was the sign “INRI”- “Iesvs Nazarenvs Rex Ivdaeorvm”, which means in Latin->>> pic.twitter.com/0ICuWdwis8

It doesn’t matter to them that scholars reject his interpretation of the evidence — indeed, to Netanyahu’s American supporters this will probably be counted in his favor. Trifles like accuracy and integrity are luxuries in an existential clash.

I can only hope we one day move past all this pablum. Palestinians are entitled to human, civil and, yes, national rights regardless of how exactly they came to populate the land in the centuries leading up to 1948. Israel is a nuclear-armed regional power whose existence is not endangered by the Brooklyn-based Sarsour or the legitimate Palestinian claim to national self-determination.

Unfortunately, this probably won’t happen anytime soon. The next unnecessary controversy is surely around the corner. Inevitably, the losers will be Palestinians and Israelis who are encouraged to eschew compromise and pursue the fantasy of total victory. Those of us who have not lost our sense of proportion have an obligation to push back. And sometimes pushing back means not engaging at all.