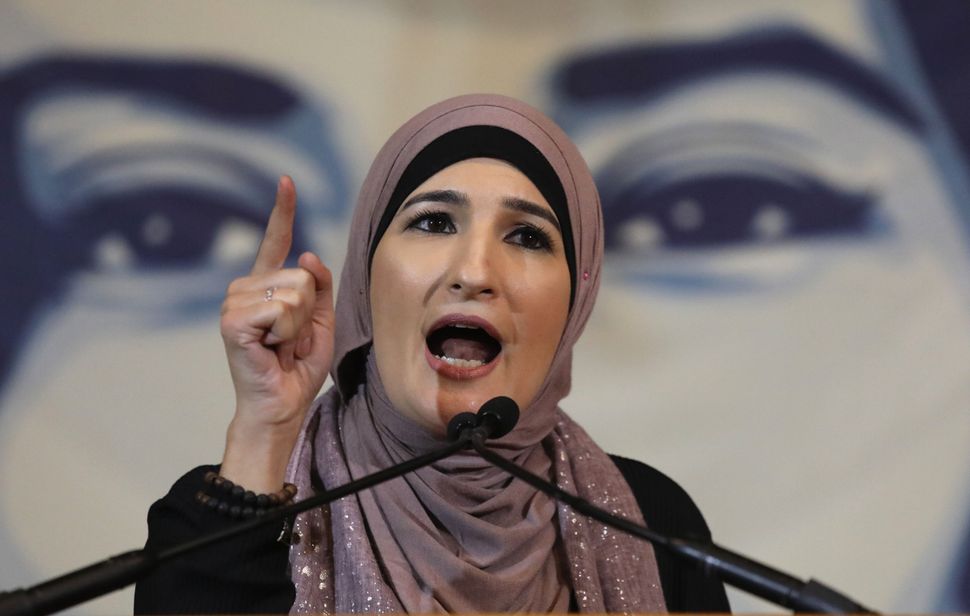 “Jesus was Palestinian of Nazareth and is described in the Quran as being brown copper skinned with wooly hair,” she tweeted on Saturday.

This led to a more than 24-hour debate about the Jewish and Palestinian roots of Jesus.

Sarsour noted that Palestinian is a nationality and Judaism a religion, implying that there is no contradiction between Jesus being both Jewish and Palestinian.

“Palestinian is a nationality not a religion. Your point is not negated. Jews lived with Palestinians in peaceful co-existence before there was a state of Israel,” she tweeted.

She tweeted: “Why so upset by the truth. Jesus was born in Bethlehem aka بيت لحم in Arabic. Bethlehem is in Palestine. It’s currently militarily occupied by Israel and home to a predominately beautiful Palestinian Christian community. Yes, the birthplace of Jesus is under military occupation.”

Some followers pointed out that Palestine as a concept did not exist until over a century after Jesus died and that the land on which both Bethlehem and Nazareth were situated was called Judea.

She continued to double down on the “multiple truths” about Jesus – that he could be Palestinians and Jewish, finally saying she had enough “Jesus talk” and would turn her attention to the Women’s World Cup finals.