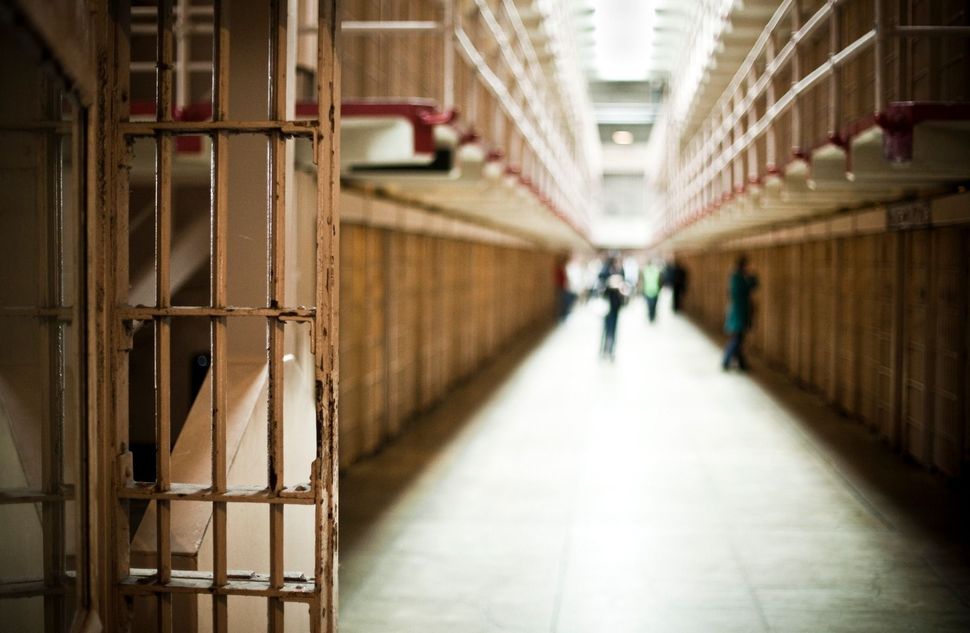 On Friday, The New York Times reported that Jeffrey Epstein autopsy results confirm that the disgraced financier, who was accused by multiple girls of molestation and rape, had died by suicide.

No person in the custody of the state should ever, under any circumstances, be enabled to take their own life. No matter what crime they are accused or convicted of, no matter how reprehensible their alleged conduct, every human being who has their freedom stripped away by the government should, at a bare minimum, be cared for in a way that prevents them from ending their own life.

So the shock and outrage following Epstein’s death last week was certainly warranted. And yet, despite a preponderance of conspiracy theories, Epstein was far from the only person to commit suicide in prison this year. He was only the most high profile. A recent investigation found that suicides in jail hit a high of 50 deaths for every 100,000 inmates in 2014, the latest year for which the government has released data. “That’s 2.5 times the rate of suicides in state prisons and more than three times the suicide rate in the general population,” the investigation concluded.

In other words, the prevalence of self-harm in these facilities is horrifying.

As a lawyer who has spent more than a few pro bono hours in correctional facilities, I can’t help but see the attention being paid to the Manhattan Correctional Center and its mishandling of Epstein as an opportunity to shed light on the shameful, inhumane conditions imposed on almost 2.3 million incarcerated Americans every single day.

By some estimates, approximately half of the total American prison population has experienced some kind of mental health impairment. And that statistic is even higher when only female inmates are counted. According to the ACLU, nearly 70% of incarcerated women have a history of mental health conditions.

In spite of the unquestionable need for specialized handling of these individuals, however, the treatment of mental illness in prisons and jails is essentially non-existent.

I once toured a facility where a clearly unwell inmate had smeared his own feces over the walls of his cell. (Naturally, the guards called him “the crazy guy” and shuffled me away to continue the tour.) On another occasion, a prison guard baldly bragged to me about how he enjoys keeping “these animals locked up and in line.”

Solitary confinement is regularly used to punish and isolate mentally ill offenders (even though it obviously exacerbates symptoms). Medications are dispensed irregularly, if at all. Mental health staffing is often wildly insufficient, even in federal facilities like MCC, and many with diagnosed disorders are treated by guards as though they are simply misbehaving.

The result of this reality is painfully evident in the statistics about in-custody suicides. Based on a study by the Department of Justice, the rate of suicide in jails and prisons between 2000 and 2007 was downright alarming. And it has steadily increased in the time since.

Yet in terms of the problems with the system, inadequate mental health care is merely the tip of a massive iceberg.

At virtually every stage of an individual’s contact with the system, they are at risk of degradation and mistreatment. At the time of arrest, offenders may be beaten or improperly searched by police officers. When they are incarcerated, outrageous realities rule their daily lives, such as rape that goes unpunished, food that is laced with poison, and brutal, relentless violence that officials ignore.

And even when, years later, we deign to consider convicted offenders for parole, they are treated like vermin by those in power, and dragged through a farce of a process that rarely, if ever, results in release.

In spite of this plainly evident systematic hell, our collective national attention has been captured by only the smallest sliver of the problem: whether guards at MCC falsified logs around the time of Epstein’s death.

Given the prevalence of things like sexual assault of inmates by guards, dangerous understaffing of incarceration facilities, and rampant prison corruption, it’s hard to believe that anyone is truly surprised to learn that documents were not kept in proper order at MCC.

But in light of the literal torment endured by millions of incarcerated people every day, I can hardly bring myself to care about these logs.

Epstein’s death should not be sparking conversations about how some prison guards fudged some paperwork, fell asleep on the job, or made the (very bad) decision to remove an at-risk offender from suicide watch.

Though it’s terrible that he succeeded in ending his own life, I don’t want to keep reading about the details of his particular case. The injustice in our prison system should not matter only insofar as a white, privileged, wealthy man has experienced it. It should matter because it’s inhumane to forcibly subject any person to abuse, violence, and filth, regardless of their crime.

So instead of demanding an inquiry into how Jeffrey Epstein was enabled to end his own life, I think we should demand that the justice system at large ask itself a different question: Why is it that every instance of contact an offender has with the American prison system includes some risk of dehumanizing, degrading, or immoral conduct? And given that fact, is it not delusional for us to expect such a system to be functional?

We subject the millions of people in our system to nothing short of psychological and physical torture, and then we expect them to “rehabilitate” under the pressure?

That’s not just illogical, it’s shameful. The state of our prison system is a national crisis. Epstein’s death is not an aberration; it’s symptomatic of a society that locks away millions of people, casts aside both their human rights and the keys to the cages, and then forgets that these human beings ever existed.