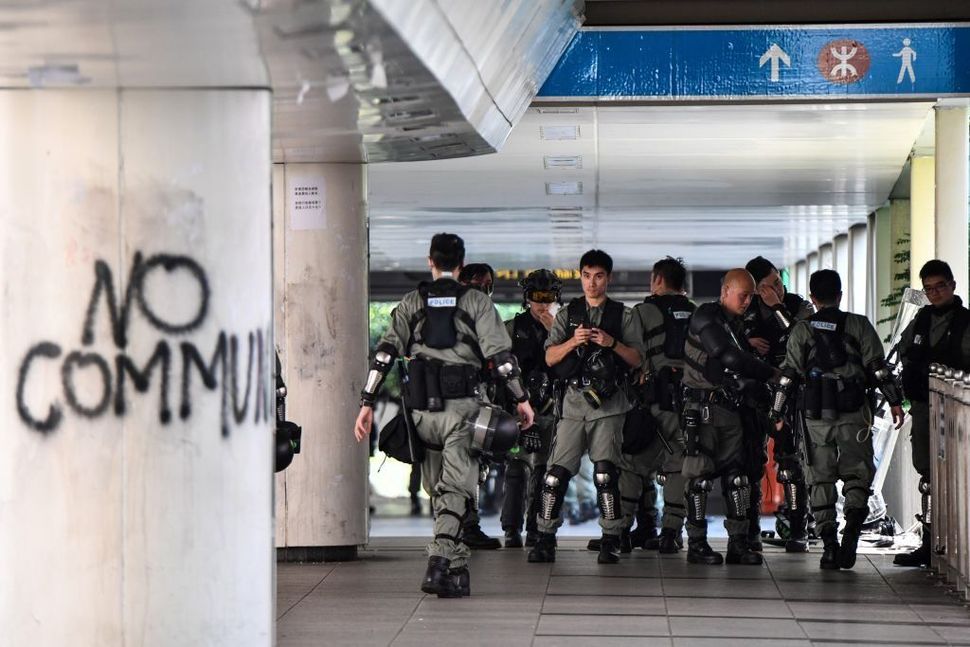 I disagree with Liam Hoare with regard to the assertions and to the conclusions in his piece about hate on the right and left. A quick internet search reveals that between 2002 and 2017, the number of American fatalities caused by right-wing extremists (106) was actually slightly lower than the number caused by radical Islamists (119).

In addition, these deaths, which are tragic and should not have happened, do not represent the only damage being done. Left-wing extremists on college campuses are indoctrinating young Jews into believing that Israel is persecuting the Palestinians (the truth is that the Palestinian leaders are major abusers of the Palestinian people).

Islamist-financed curricula are teaching schoolchildren that Israel sits on land stolen from the Palestinians (the Arabs of Palestine never had self-rule; Arab states denied them their first chance to govern themselves by rejecting the UN Partition Plan and going to war to prevent Israel’s rebirth in the Jews’ ancestral homeland).

Furthermore, American Jews are well-integrated into American society. Left-wing proposals that demonize the rich, advocate open borders, and denigrate industry don’t bode well for the capitalist economy that has been the most effective system for allowing people to rise out of poverty. If the U.S. goes the way of Cuba and Venezuela, Jews will suffer along with all other Americans.