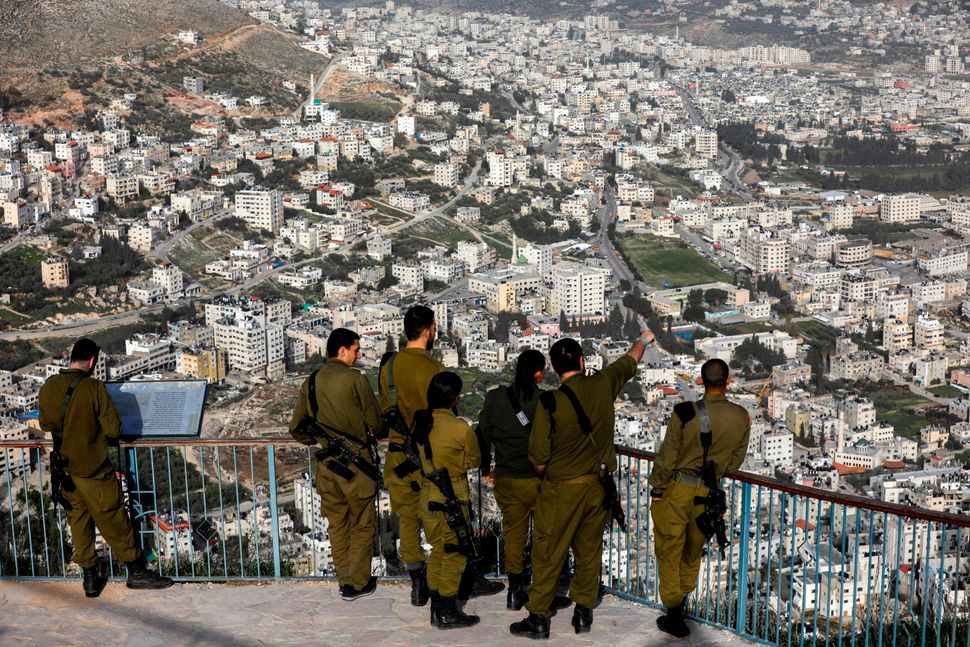 Most days, you could be forgiven for not paying attention to shifts in diplomatic policy stances. But on Monday afternoon, Secretary of State Mike Pompeo announced a policy change with potentially far reaching implications. He announced that “the establishment of Israeli civilian settlements in the West Bank is not per se inconsistent with international law.”

The announcement will shift little on the ground. Its effect is more rhetorical than practical. But the primary beneficiary of this rhetorical flourish is not Israel but another country entirely: Russia. And the real loser is not just the Palestinians but America.

To most Israelis, this announcement is, like recognition of the Golan and of Jerusalem as the capitol, just reaffirming what they already knew; after all, successive Israeli governments, including those led by the Labor party, have been authorizing settlements in the West Bank since the aftermath of the Six Day War.

And Israelis could be forgiven for taking a dismissive position on international law. Israel has, famously, witnessed the failure to enforce international law firsthand when UN peacekeepers stationed in Sinai complied with Egyptian orders and evacuated the country in May 1967. The decision by UN Secretary General U Thant to evacuate the troops precipitated the Six Day War, the third of five conflicts between Israel and Egypt. This relationship was not transformed by a newfound respect for international law — indeed Israel built settlements in Sinai and Egypt engaged in cross-border raids — but because both sides, with American leadership, came to the negotiating table and made peace. 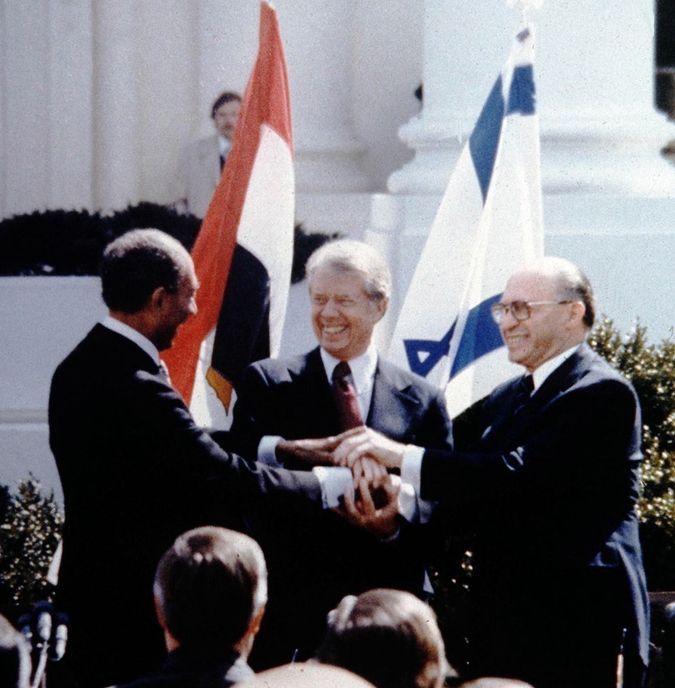 Among the parties to the conflict then the significance of this policy shift is not immediately for Israelis, but for Palestinians, who have now witnessed repeated cuts in aid including for vital supplies such as food, over the objections of Israel’s security establishment. This step makes cooperating with the Trump administration an evermore unlikely effort: How can the Palestinian Authority rely on its American counterparts when their official position is that Israeli settlements are legal, a position that encourages further settlement activity?

Beyond the immediate impact on relations with the Palestinians, there are broader implications. This announcement comes following other incremental steps taken by the Trump administration, most notably American recognition for Israel’s claim to Jerusalem as its capital, despite Palestinians also claiming an eastern portion of the city, and to the Golan Heights, which the U.S. recognized as Israeli territory despite no active efforts to challenge Israeli control of it. The purpose of these moves has been clear both to supporters and critics: Piecemeal recognition to Israeli claims opens the door to possible unilateral moves by Israel to annex territory beyond the green line.

Supporters of the Trump administration’s foreign policy will point out that it is entirely permissible for the government to undo policies of previous administrations and move in a new direction. Presidents have wide discretion in the arena of foreign affairs and have an array of tools at their disposal to enact their vision.

Traditionally, however, foreign policy is conducted with an eye on advancing the American national interest. Every administration, beginning with George H.W. Bush’s, supported talks between Israel and the Palestinians have avoided recognizing Israeli settlements because they believed it was in the American national interest to peacefully resolve the Israeli-Palestinian conflict. Peace between the two sides affords Israel the opportunity to integrate into the region, reduces factual causes for anti-American and anti-Israel incitement, and allows Israel and America to partner with other regional actors when dealing with regional threats such as Iran’s support for terrorists and sectarians seeking to shift the balance of power in the Middle East.

Whether the move is a correct reading of international law or not, it’s not clear what American national interest is advanced by claiming Israeli West Bank settlements are legal.

Worse still, this is not the only conflict in the world involving disputed territory. Russia in particular has been keenly observing each American move to recognize territory and disrupt the status quo in Israel’s favor. Respecting sovereign borders in Europe has been a key tenet of American foreign policy since World War II and was designed to prevent the decisions that triggered the first and second world wars. Russia, which violated that tenet with its invasions and occupations of Georgian and Ukrainian territory, uses American moves vis a vis Israel as a tool to rebuff criticism of its aggressively destabilizing foreign policy.

#Russia’s state TV says that by making his Golan Heights statement Trump surrendered any right to criticize Russia for the annexation of #Crimea. pic.twitter.com/CeJCjHA4gS

It’s not clear what benefit America derives when each move gives Russia more whataboutisms to utilize in the diplomatic arena in support of its revanchist foreign policy.

In his remarks, Secretary Pompeo insisted that the State Department’s new position that Israeli settlements are consistent with international law is not intended to predetermine outcomes in peace talks or be applied elsewhere. Unfortunately, once you open the door and let out the ideas, there is no closing it.

So while supporters may be celebrating the announcement today, they should also remember what other precedent this announcement and related ones establish: Whoever is president after Trump will also have free reign to undo their predecessor’s work.