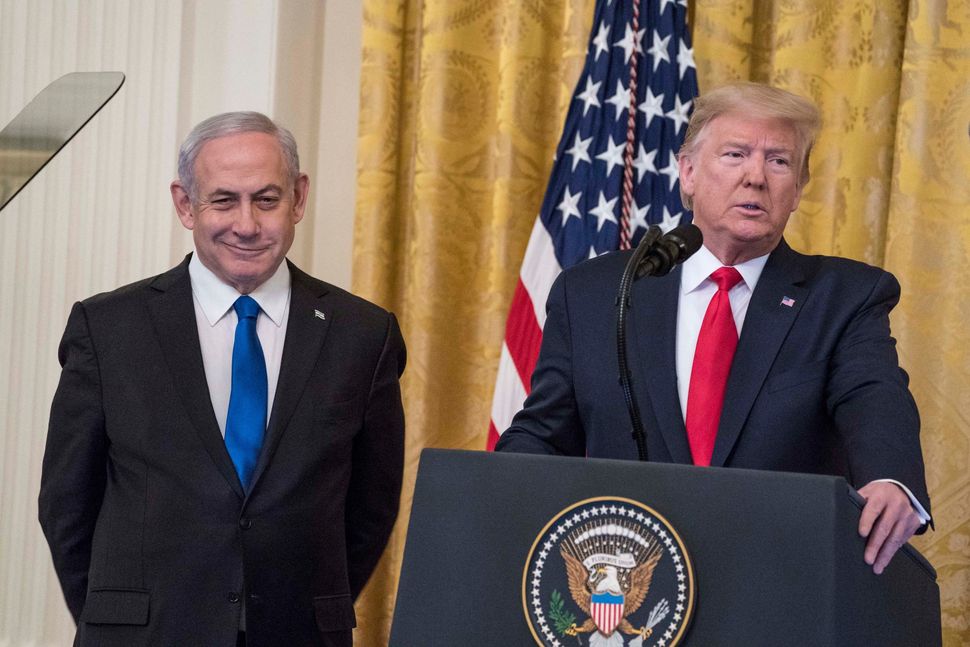 Throughout President Trump and Israeli Prime Minister Benjamin Netanyahu’s statements announcing a peace plan for the Israeli-Palestinian conflict, symbolic words like “peace,” “hope” “dignity” “fair” and “historic” rang in my ears. The President said it was “time for this sad chapter of history to end,” and “we must break free of yesterday’s failed approaches.” And Netanyahu even brought himself to utter the phrase “Palestinian aspirations for self-determination.” 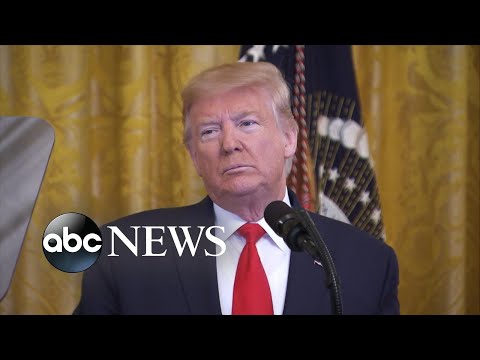 These are words that should inspire joy in the Israeli-Palestinian context, and while the two leaders spoke, my head spun back 25 years, when I was coming to the personal decision to make Aliyah. I was already committed to peace, and supported “two states for two peoples” in college in the early 1990s. The Oslo process was the great breakthrough of my lifetime up to then, and I moved to Israel in 1997 believing that I would witness the fruition of that process someday soon.

Fast-forward to 2020, and these words inspire not joy but hopelessness.

It stems from the fact that Trump’s plan was born in sin. Members of the Trump Middle East team, made up of his son-in-law Jared Kushner and his lawyers David Friedman and Jason Greenblatt, who has since stepped down, may truly believe that they have committed themselves to peace. But for the last three years, both Israel and America were undermining the only potential Palestinian partner.

It didn’t start that way. When President Trump took office, there was a brief period during which he treated the Israeli and Palestinian leadership with a certain rather surprising balance. But any illusions of equal status vanished as Trump showered a series of “gifts” to the Israeli right-wing: moving the U.S. embassy to Jerusalem, recognizing Israeli sovereignty over the Golan Heights, cutting funding for the Palestinian Authority, shutting down the PLO representative office in Washington, and encouraging Secretary of State Mike Pompeo’s announcement November last year legitimizing settlements.

Each gift was a political and spiritual blow to Palestinians. Trump’s measures battered a population already beaten down by exile, military occupation and homelessness. Perhaps someone thought that the Palestinian spirit had to be smashed to soften them up for concessions. But Palestinians weren’t swept up by the spirit of compromise; they were wounded, and cut official contact with the U.S. government in late 2017 following Trump’s declaration on Jerusalem.

Emboldened, Israeli leaders began making increasingly brazen statements about formal annexation of parts of the West Bank, which Israel has been controlling de facto through creeping annexation for decades. The Palestinians saw their future state crumbling away daily thanks to a U.S. administration that gave Israel unprecedented backing to make its control permanent.

So it was no surprise that there were no representatives of the Palestinians at the announcement today. What Palestinian leader could join the festivities in the White House, with the joyous applause Trump received when he yet again stated that Jerusalem belongs exclusively to Israel? What could motivate a Palestinian to join a ceremony timed to overshadow the day when Netanyahu became the first sitting Prime Minister under indictment?

Still, despite everything that went wrong historically, despite the utterly non-ideal circumstances of the present, I believe every peace should be given a chance. Human reality is never ideal; even a disillusioned peace activist could be surprised. So I strained to catch the outlines of the plan as Trump spoke, scrutinized the carefully selected details Netanyahu listed in his speech. I began reading the long plan myself.

And in fact, certain aspects stand out as signposts that the authors did listen to Palestinians as well as Israelis. There is a path to achieving a Palestinian state. The document includes lofty text about Palestinians deserving a better life, and their “legitimate national aspirations.” Trump spoke about a Palestinian capital in East Jerusalem, where the U.S. would “proudly open an embassy.” The plan calls to avoid forced population transfers of either Palestinians or Jews; as a default approach with exceptions, I support that.

But even a first read dashed hopes that the plan was written in the spirit of equality. While the authors urge intellectual honesty and write convincingly that “reciting past narratives about the conflict is unproductive,” the document then goes on to repeat the most hackneyed narratives beset by intellectual – and factual – dishonesty, for example, calling Gaza “a very complicated situation” which is “under the control of Hamas, a terrorist organization, and, as a result of Hamas’ policies, is approaching a humanitarian crisis.” Hamas is a terrible organization, and one can oppose Israel’s policy in Gaza. But failing to account for Israel’s policy of closure, with its ban on cookies and coriander at times, the blanket travel ban for Gaza residents, restrictions on commercial exports and so many other restrictions, is no kind of intellectual honesty.

The truth is, the bias of the plan is a distraction; the content is even more disturbing, in that it describes an alternate universe that I can barely view in the category of peace. Netanyahu claimed that Trump had approved Israel unilaterally annexing all settlements and the Jordan Valley, and he intends to start the process forthwith. Under Trump, therefore, the international post-World War II prohibition on conquering territory by force and possessing it – annexation – is blithely dismissed, although this fundamental tenet of international law has helped make the entire world a safer place.

The plan goes on to imagine two states following Israel’s complete annexation of territories that puncture and surround a future Palestine. But each side has prongs and bubbles of its sovereign territory stuck deep inside the other – “enclaves” for Israel inside Palestine, and vice versa.

This messy map in the plan shows fragmented Palestinian areas that the authors insist will be contiguous. In fact, the fragments are to be stitched together through “state of the art” bridges, tunnels and trains. In other words, Palestinians are to be hidden away in segregated infrastructure to ensure non-overlap of a geographic region both people share. In a land rife with walls and blockages, the plan envisions still more.

Particularly disturbing was the plan’s statement that major Arab towns in Israel such as Baqa al-Gharbiyye and Umm al Fahm, “largely self-identify as Palestinian,” without citing any public opinion data (my data shows higher identification with Arab or Arab Israeli rather than “Palestinian”). The plan goes on to propose that borders be redrawn and these major Arab populations excised from Israel.

How can I be optimistic about losing my own citizens, my civic brothers and sisters? How will Israel be a better place, state or society, with less diversity and less opportunity to learn to live together?

I analyze facts and data for a living. In my mind, I search for solutions that work. But as a citizen, as a person, and as a Jew, I want peace that comes from the heart.

Dahlia Scheindlin is a public opinion expert and political consultant who has worked on eight national campaigns in Israel and in 15 other countries. Dahlia is a fellow at The Century Foundation and a writer at +972 Magazine. In the current campaign, she is consulting for the Joint List.