Ignorance about the Holocaust is fueling anti-Semitism. So I wrote the Never Again Education Act. 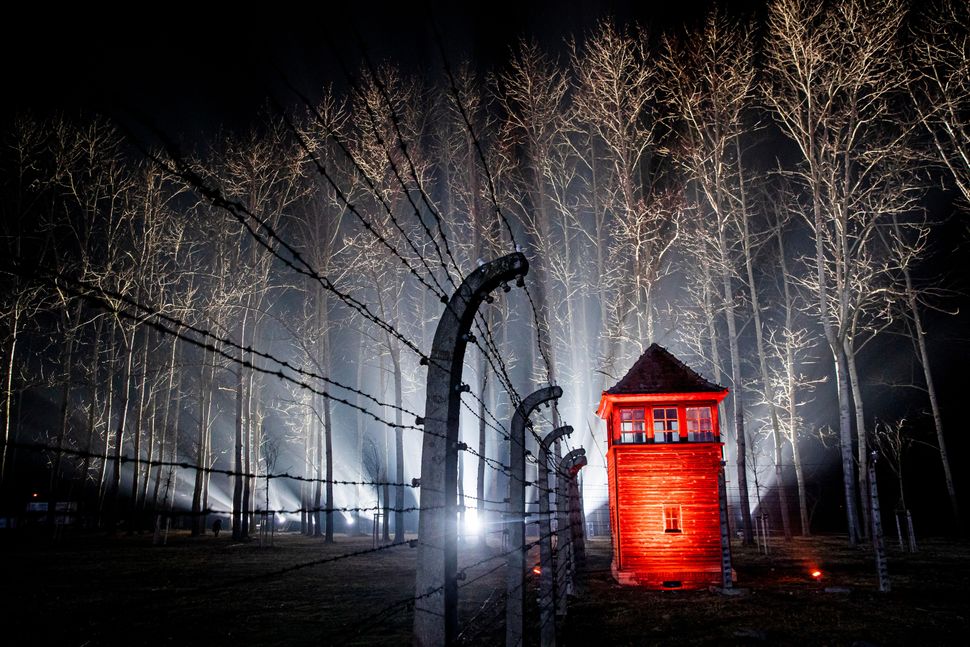 In the spring of 1945, as the war in Europe was drawing to a close, a US Army unit began the liberation of Buchenwald, one of Nazi Germany’s largest concentration camps. It was the first such camp American forces had encountered. They alerted the office of General Dwight D. Eisenhower, Supreme Commander of the Allied Forces in Europe, about what they had found. 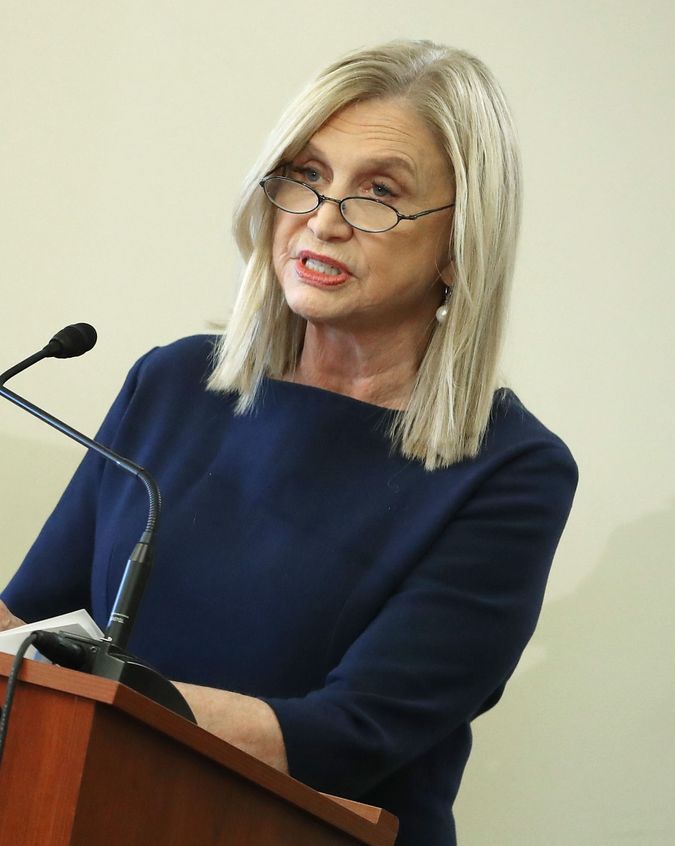 The details of that report so shocked and alarmed Eisenhower that, even in the midst of his final push to win the war, he felt compelled to go and see the camp for himself. He described what he found in a cable:

The things I saw beggar description. … [The] cruelty and bestiality were so overpowering as to leave me a bit sick… I made the visit deliberately, in order to be in a position to give first-hand evidence of these things if ever, in the future, there develops a tendency to charge these allegations merely to “propaganda.”

Even to such man as Eisenhower, inured as he was to the horrors of war, seeing the Holocaust first-hand shook him to the core. He wanted the world to know about it and requested that Members of Congress and journalists be brought to the liberated camps so that they could see the evidence of evil themselves and could report back to the public about what they encountered.

Decades later, as part of a Congressional Delegation, I traveled to Auschwitz in the company of Holocaust survivors. To stand on those grounds and bear witnesses to the atrocities that had happened there was emotionally daunting, but a responsibility I felt compelled to fulfill.

As I walked through the concentration camp, and heard accounts of what happened there, I found myself whispering – over and over – the promise that the whole world made when those horrors first became known: “Never Again.” As a former teacher, I don’t believe I have ever heard about, or witnessed a more powerful lesson. It is one I know I will never forget.

That is why I was so deeply concerned by a survey released last year by the Claims Conference in Germany showing that Americans’ are shockingly uneducated about the horrors of the Holocaust. The survey showed that 49% of millennials cannot name a single concentration camp, 31% of Americans believe that just two million or fewer Jews were killed in the Holocaust and 52% of Americans erroneously think Hitler came to power through force.

I believe that this lack of knowledge is a danger to combatting anti-Semitism and in fact may be a contributing factor to the alarming rise in anti-Semitism that we are seeing here in the United States. Last month, an expert from the FBI testified to Congress that “In just the last 18 months, anti-Semitic terrorism has devastated Jewish communities from Pueblo to Poway to Pittsburgh to Jersey City.” According to the Anti-Defamation League, anti-Semitic incidents in this country spiked by 60% between 2016 and 2017.

In order to combat this spread of hate, we need to be proactive. I believe that starts in our classrooms. That is why I authored H.R. 943, the Never Again Education Act.

This bill will expand the US Holocaust Memorial Museum’s already impressive education programming, and require the Museum to develop and disseminate accurate, relevant, and accessible resources to teachers across the country, to promote understanding about how and why the Holocaust happened.

Children are not born with hate in their hearts; it is up to us to make sure they never learn it.

As a former educator, I know firsthand how hard it can be to write lesson plans, so the bill mandates that the Museum maintains a website that will serve as a centralized database of high-quality curriculum materials so that teachers from all across the country have the tools they need to teach about the dangers of intolerance, hate, and anti-Semitism.

I am so glad to report that the House voted overwhelmingly to pass this bill on January 27, 2020, 75 years after the liberation of the Auschwitz-Birkenau concentration camp.

The bill now awaits action in the Senate. Passing it there would send a clear, united message that we recognize the singular importance of the Holocaust, support education on the subject and stand together against anti-Semitism. And that we will truly, never forget.

Carolyn B. Maloney is a United States congresswoman.

Ignorance about the Holocaust is fueling anti-Semitism. So I wrote the Never Again Education Act.