My great-grandmother survived Stalin and Hitler. I’m thinking of her this Passover.

We’re going to be alone for the seders.

It was the first thought in my mind that really hit home the severity of the COVID-19 crisis as New York authorities began telling people to stay home. The next one was: Are we even going to be able to have a pesadic Pesach? The question filled me with dread.

For a holiday that is supposed to encourage commemorating the affliction of the Israelites as they fled from Egypt, the best many of us get to relating to what they went through is matching the Israelites’ unending kvetching. After all, it’s hard to resist complaining aloud that the real affliction is the demand of observing this holiday in the modern era. 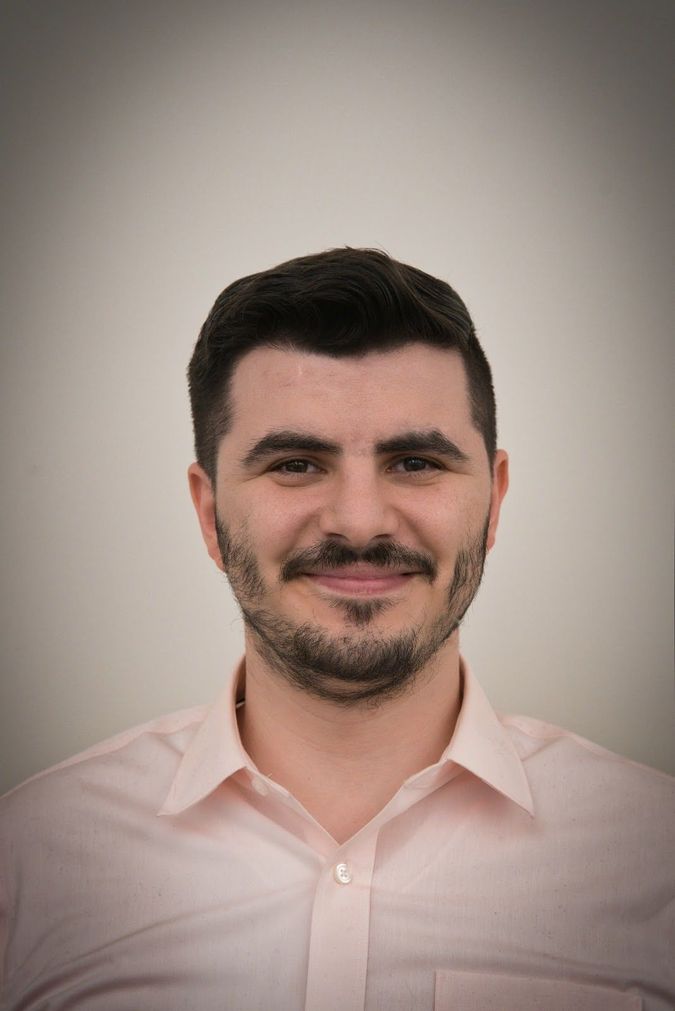 The Israelites had it easy. Nobody had to kasher a thing. Nobody was running around like a madman with a feather. Nobody had to negotiate whose family hosts, how many people are coming, and all of the other proud pastimes of American Passover. Even their food, presumably kosher for pesach and prepared for the Israelites, fell from the sky.

No, it is not to the Israelites that I turn to in preparing for Pesach in the time of COVID-19.

It was the summer of 2017 and I was visiting my Babushka (grandmother) in her small apartment in Haifa. Sitting in her kitchen, drinking hot chai on a balmy July night and praying for an ocean breeze that never came, the conversation turned toward her Babushka, Sarah Plotkin.

Confident that this conversation was going to be an exercise in me being a good grandson, I prepared to patiently nod along to a story I heard a million times before. Instead, Babushka pulled out a photo album filled with photos I had never seen before. 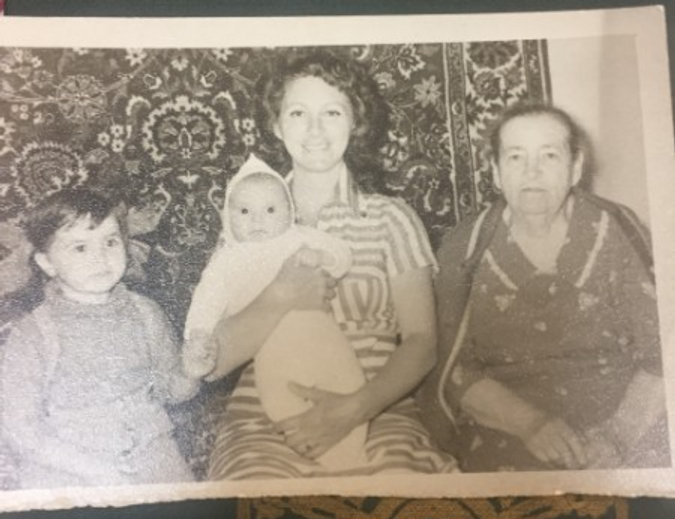 Left to right: the author’s mother, his grandmother (Babushka) holding his aunt, and Baba Sarah Image by Courtesy of the Author

In a hushed and serious tone she began to tell me about the harsher details of Baba Sarah’s life. About her father, who was murdered in a pogrom. How she navigated the Russian revolution. How her family survived Stalin’s purges. How she survived the Nazis. How many of her siblings and her son didn’t.

Unlike the wintry country we hail from, Russian Jewish conversations have no chill.

Talking about the later years of Baba Sarah’s life, Babushka mentioned how she always kept “separate pots” for Pesach and even traveled to Minsk to use her meager pension to purchase matzah for the holiday.

Baba Sarah had survived pogroms, a revolution that ended Jewish communal life, Stalin’s purges, and Hitler’s Holocaust. As stiff necked as any Israelite, she saw them all, outlived them all, and kept a pesadic kitchen in a country where religion was banned.

I often wonder if Sarah felt alone in her Judaism. Did she ever want to give up? Did she have doubts about her God? Seeing what she had seen, who could blame her for saying feh to it all? And yet, by all accounts she continued to practice the faith of her ancestors until her dying day.

We will be physically alone this Pesach to prevent the spread of COVID-19. But we will do so with the knowledge that, like our stiff-necked ancestors, we will endure.

My great-grandmother survived Stalin and Hitler. I’m thinking of her this Passover.