Resistance to tyranny and longing for Zion, then and now 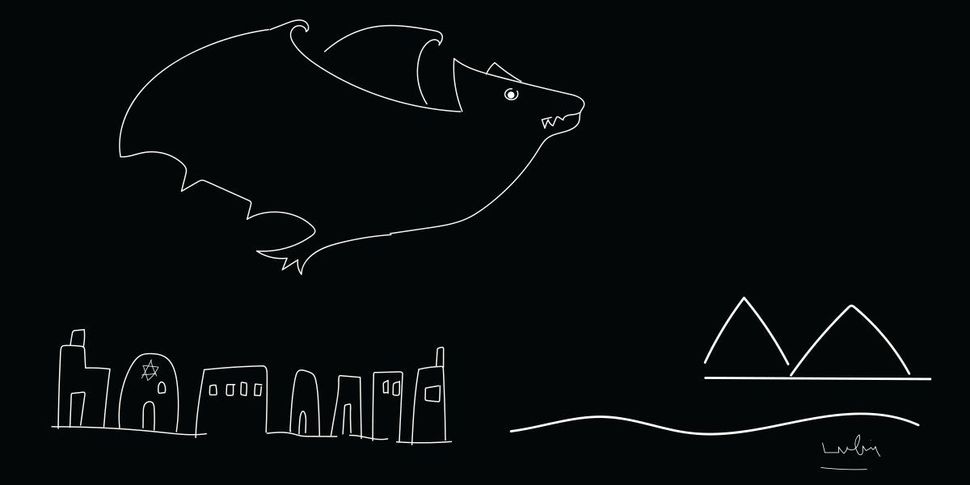 Of all the Jewish holidays that could coincide with a once-every-century global pandemic, there is clear divine instruction in its eclipse falling on Passover. 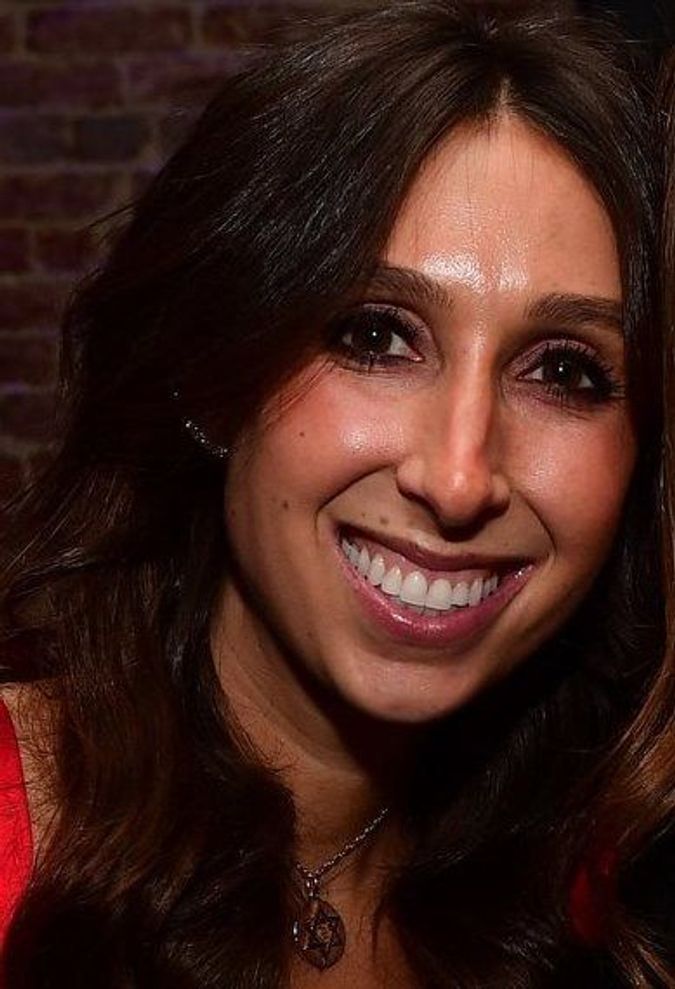 It’s been said many times that Pharaoh was the original anti-Semite and that the plagues descended upon the people of Egypt because of his discriminatory treatment and scapegoating of the Jews. Meanwhile, today, we’re seeing a rise in anti-Semitism around the globe, and over the past year especially, the Jewish people have had less and less freedom to express ourselves as, or to be, proudly and unabashedly Jewish. Recognizable Jews have been physically attacked, and many others have faced psychological or emotional abuse for being Zionists, inherently committed to our own people’s freedom, which is so deeply encapsulated by the Passover story.

Indeed, Passover is actually the original Zionist story — a story of freedom and liberation for the Jewish people. The Jews of Egypt — then, as now, children of Zion — sought and ultimately found refuge in the land of Israel; during the Seder, we say “next year in Jerusalem,” as we do on so many momentous Jewish occasions. We don’t commit to physically being in or living in Jerusalem; most Jews in the diaspora know, even as they utter the words, that they will not be celebrating next year in Israel. But these words, spoken by Jews around the world for as long as our tradition has existed, unite the Jewish people in our love for, commitment to, and drive toward Zion.

Zionism, then as now, transcends the politics of the state; it is rather our everlasting commitment to our own Jewish existentialism. Passover is the first time, but certainly not the last time, that Zionism proved itself as freedom and liberation for the Jewish people, breathtaking in its righteousness.

But the lessons of freedom and liberation handed down from generation to generation, not just at Seder but in our very Jewish beings, is not exclusive to ourselves. The Jewish people have had outsized influence in justice movements the world over not in spite of, but because of, the lessons we have learned in fighting for freedom and liberation in every era, society and political culture throughout our history.

Fighting for equality for all people is ingrained in the Jewish ethos and exemplified by our communal commitment to tikkun olam, repairing the world. Today, it is clear that the coronavirus does not discriminate in who it infects or whose life it ultimately takes. Status and wealth cannot protect nor immunize, and it is penetratingly obvious that we live in a world defined by the “haves” and the “have nots”.

I have never felt more privilege than I do today, as someone who has youth, health and vitality; a warm home (and a job that allows me to work from it); ample food (and the capacity to pay price-gouged prices for necessities); and a loving family and support system (even if only accessible virtually).

Passover teaches us that our liberation — indeed, our salvation — is bound up with the liberation of others, that all people are entitled to the emancipation our people experienced in the Passover story, that we are obligated as Jews to offer refuge, security and justice to the vulnerable among us.

But freedom for all is bigger than this. It demands institutional and structural change, through competent, enlightened leadership that advances society instead of scapegoating others for his/her/its failures. Today, the contemptible othering of Asian-Americans, particularly of Chinese descent, should make our stomachs turn and ignite our instinctive and historical commitment to fighting bias and bigotry.

This Passover season is as critical a time as any to remember that Jewish freedom in the age of Pharaoh demanded Jewish resistance against tyranny, and that this is a Jewish mandate in perpetuity — even if it’s not only Jewish freedom that is at stake.

Amanda Berman is a civil rights attorney and the Founder and Executive Director of Zioness Movement.

Resistance to tyranny and longing for Zion, then and now