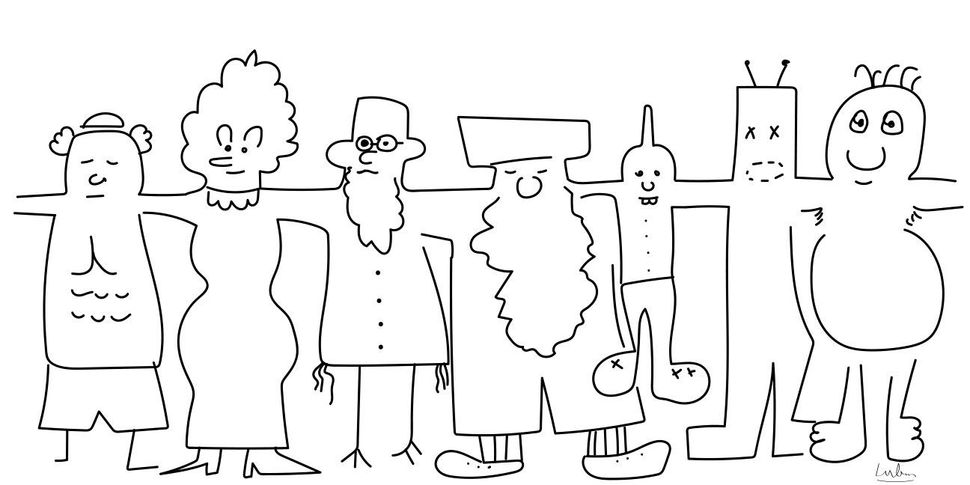 Passover is the birthday of the Jewish people. We went down to Egypt as a family, but we left Egypt as a people. For thousands of years, we have celebrated that birthday, but this year’s Passover will be different from all other Passovers.

During the original Passover, Jewish families were told to hunker down in their homes in order to survive the plague raging outside. Each family was told to prepare only what was needed for the people in their homes and share with neighbors to ensure that there was no extra, no waste. God promised that those who stayed home and put the blood of the lamb on their doorposts would be spared. And so they were. 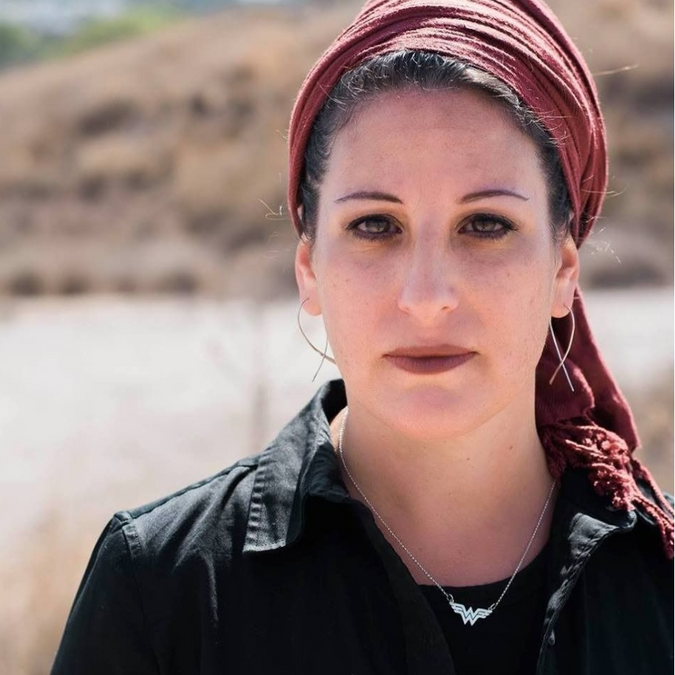 Jewish families are once again being told to hunker down to avoid a plague. Most likely, we will spend this Passover as we did the very first one.

Back then, we were able to double up with smaller families. Now, we may not, as every physical interaction is potentially lethal. This forces us to be creative, to think and consider. It reminds us to worry about those who have less than we do and who may need our help. For some, it seems like we are being sent a message.

Here are some of the messages I’m hearing:

What it means to be the Jewish People

The Israeli government sees all Israelis as its responsibility. It has been rescuing stranded Israelis from all over the globe. Four airplanes took their longest flights ever to bring back 1,000 backpackers from Peru. Our foreign ministries are working overtime to get Israelis home before airspace is closed. People around the world are in awe of the efforts Israel goes to for its citizens. “No one left behind” is not an empty slogan here.

The smallness of difference

On my street live Ashkenazi, Sephardi, Dati Leumi, Haredi, and Yeshivish Jews. All go to different synagogues, most of which are closed. Our street has become a makeshift minyan with men on balconies or on the street, 10 feet apart, praying together. Somehow, the differences in tradition melt away.

The importance of turning in and tuning in

We have been forced to turn inward, to our nuclear families and those we live with. Now we are more than parents and spouses, roommates and siblings. We are full-time companions. We must help one another more, relate to one another more, empathize with one another more. We need to really listen and make this scary time a bit easier.

At the same time, there are those who are not with us. They may be alone, scared, isolated and down. We need to tune in to the needs of others, check on people, those for whom the situation is harder. We must bring them food and tend to other needs they may have, even the need to know that someone cares. We need to count our blessings and be the blessing for others. ZOOM, WhatsApp, FaceTime and other free apps can connect us with those we cannot physically touch, but can touch with our hearts.

We’re all in this together

What we do affects everyone else. If we go out, we put others at risk. If we defy the regulations and gather in groups, we raise the rates of infection and put the most vulnerable among us at greater risk of death. We are not just responsible for ourselves; we must think of others with every move we make.

Coronavirus has stopped the trajectory of the world. Nearly every industry in every country is or will be affected. For the Jews, it has cancelled schools, synagogues, and derailed Passover plans.

Those who normally go away for Passover, can’t. Those who make lavish meals with many people will have to pare down. New clothing for the chag won’t be easily gotten and we will all have to make do with what we have.